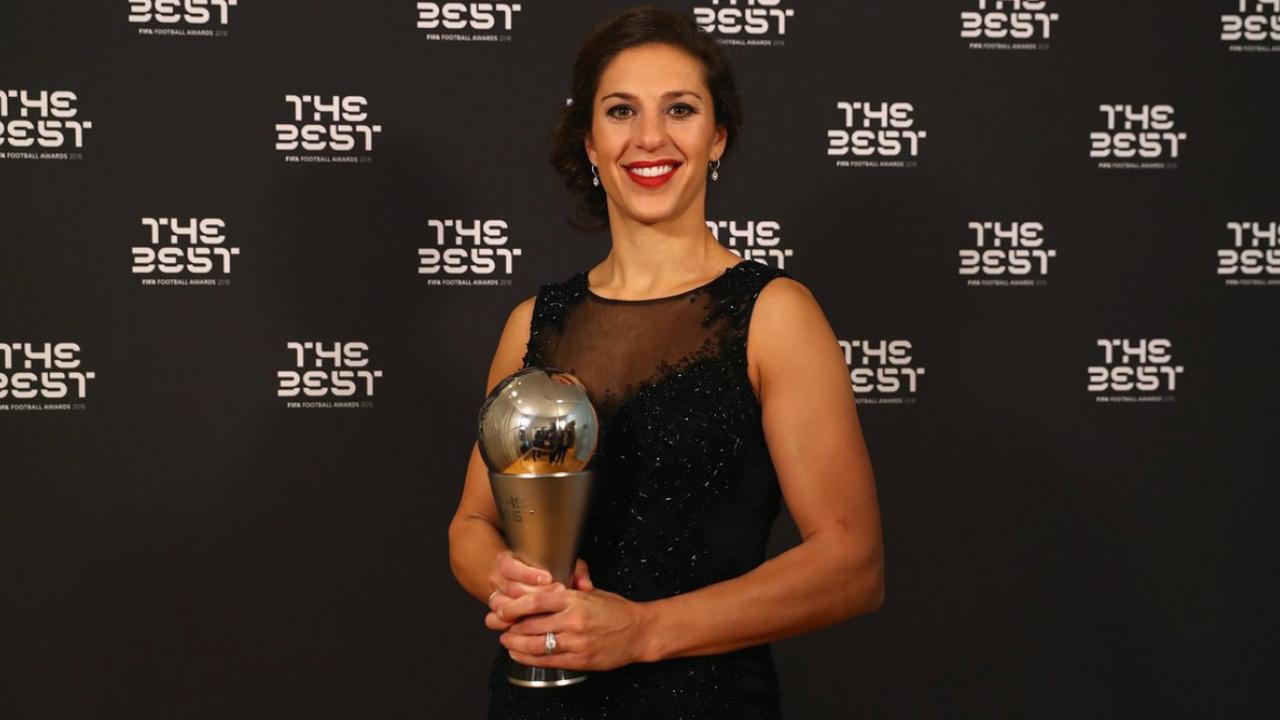 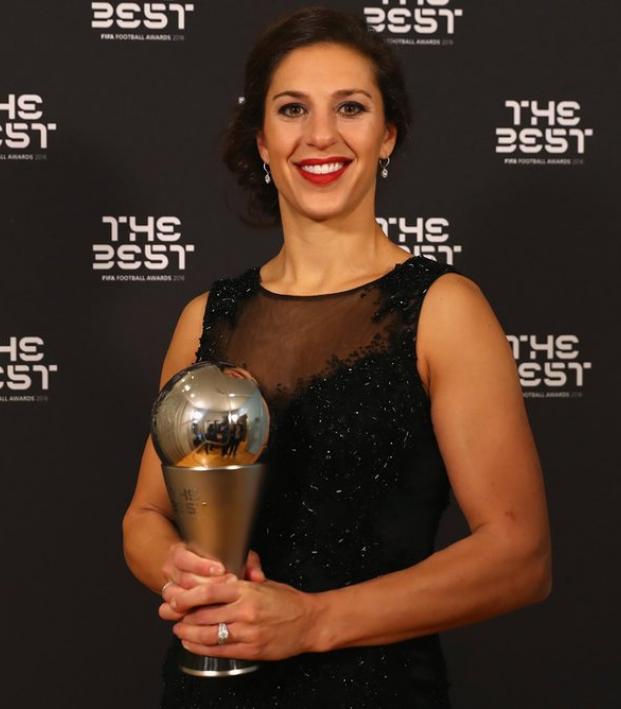 Sam Klomhaus September 22, 2017
Come on guys it's not a lifetime achievement award.

Folks are extremely mad online about the nominations for FIFA's Best Women's Player Award. The reason for this is the three nominations are Lieke Martens, Carli Lloyd and Deyna Castellanos.

Who will be crowned #TheBest? pic.twitter.com/weJH9DCfB5

These nominations are, in short, trash.

Age comes for us all eventually, and Lloyd has slowed down considerably recently. Most everyone who follows women's soccer would agree that Lloyd is no longer one of the world's elite players. Good, yes. Elite, no. One of the three best players in the world? Absolutely not.

Second, Castellanos. Deyna Castellanos is 18 years old and not actually a professional soccer player yet. She was very good at the U-17 World Cup in 2016, but that doesn't really have anything to do with anything because that tournament was played before the evaluation period for the 2017 FIFA Best Women's Player Award began. She has not yet scored for Venezuela's senior team. She played for Florida State last season. This is like if Josh Sargent was a finalist for the Ballon d'Or.

Third, Martens. Her nomination is the only one that isn't completely dumb and if there is any justice in this process she will win.