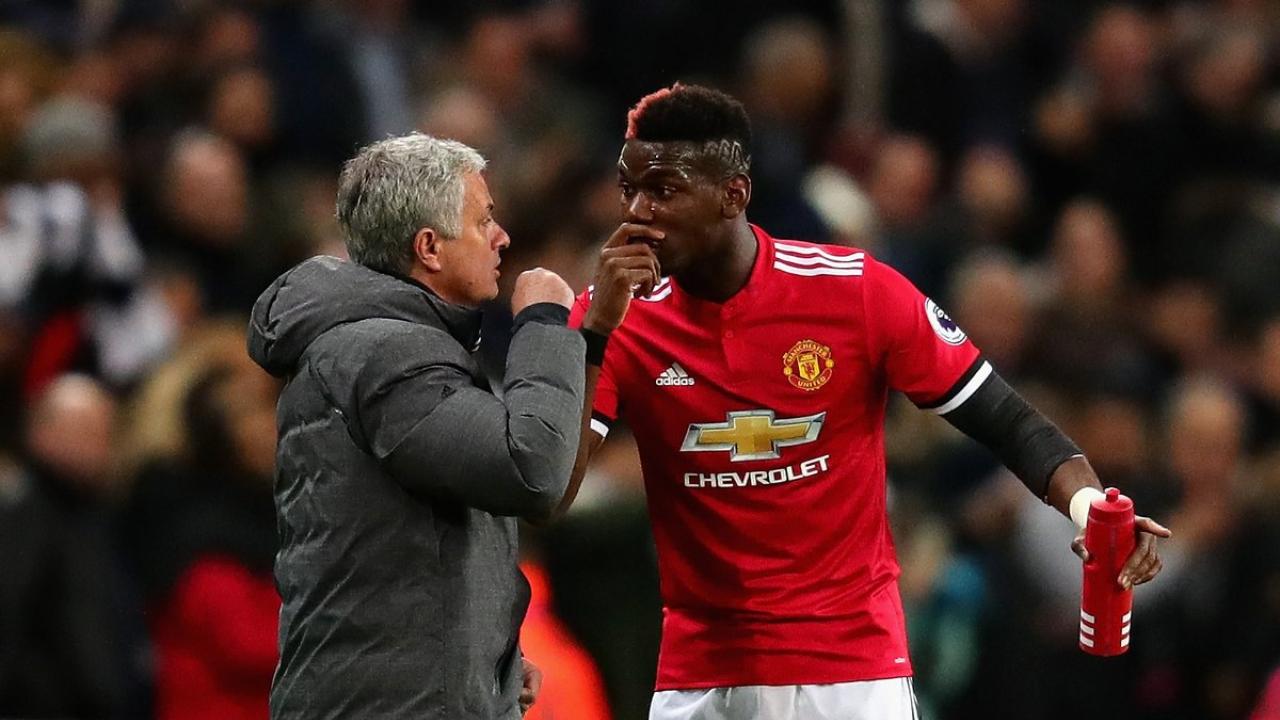 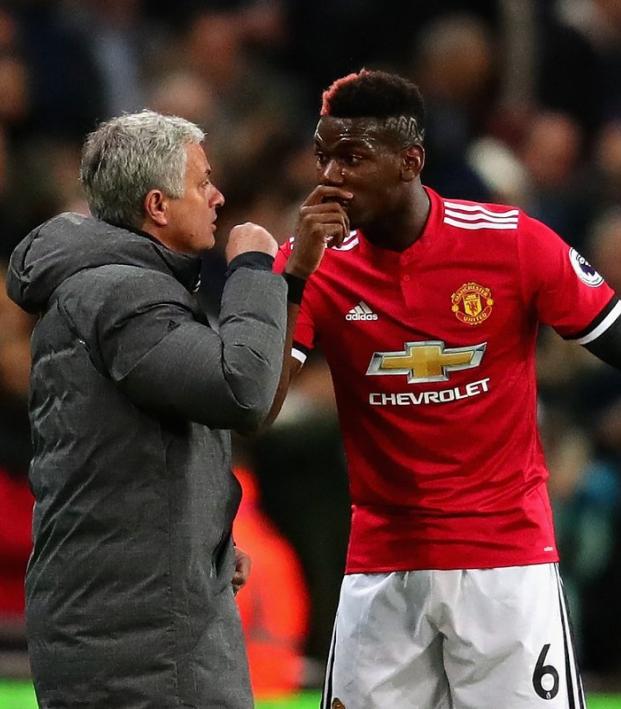 On the eve of a Manchester Derby that could decide the Premier League title, Pep Guardiola has revealed some pretty destabilizing claims concerning Paul Pogba’s past, present and future at Manchester United. According to Guardiola, Pogba’s agent, Mino Raiola, offered his client to the Citizens over the January transfer window.

The public fallout between Jose Mourinho and Pogba has been exactly that — public — with the United boss going as far as dropping the most expensive PL player of all-time in favor of players with “a normal haircut,” but the revelation that the Frenchman’s trusted super agent was trying to engineer a move back in January shines a whole new light on the deteriorated relationship between player and manager. 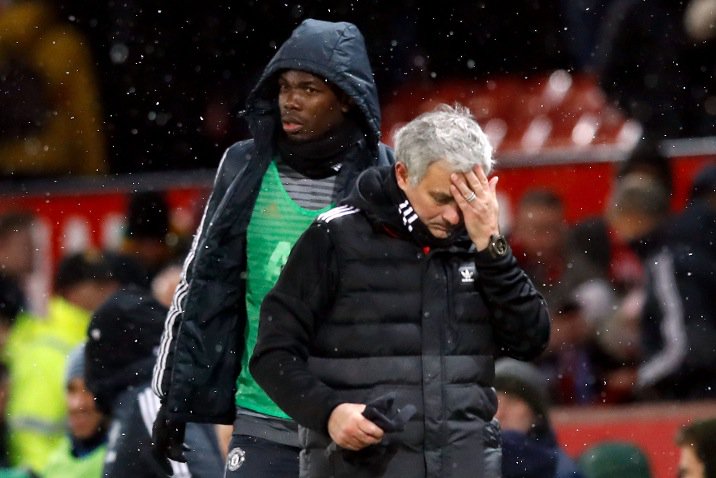 What will NBCSN be talking about tomorrow? Hmm. Photo: @MirrorFootball | Twitter

Guardiola’s claims were a direct response to Raiola, who’d labelled the Catalan manager “a coward, a dog” last month.

“Why he offer? He was interested in Mhikitaryan and Pogba to play with us? So he has to protect his players and has to know he cannot bring the players to a guy like me, like a dog. And comparing a dog is bad. It’s not good. He has to respect the dogs.

When pressed further on his response to possibly signing Pogba over the winter window, Guardiola said, “Pogba is an incredible player … A top, top player. … I said no. We don’t have the money enough to buy Pogba because he is so expensive. I’m surprised because I am a dog. He wants his players to come to here. So, no. No way. I am not a good guy. He deserves his players to play with better guys. But, he knows as well I am a top manager. Thank you.”

If you can’t tell, there’s a heavy hint of sarcasm in everything Guardiola is saying there.

Of late, all the noise surrounding United has largely concerned Mourinho and Pogba. On Mar. 13, Marouane Fellaini was preferred over Pogba to start United’s disastrous home defeat to Sevilla in the Champions League.

Pogba then demonstrated his importance for France during the international break, turning in a fine performance in the nation’s 3-1 win over Russia, and returned to play a key role in United’s 2-0 win over Swansea last weekend, going the full 90 minutes alongside Nemanja Matic in midfield.

But now we’ve got this juice.

A victory for City at the Etihad on Saturday would clinch the trophy, but with that title already a foregone conclusion/unavoidable eventuality regardless of Saturday's result, you can be certain that the focus of the match will probably be a lot less wholesome than just "Can City win it?"

Even when the Premier League title is on the line, the hot transfer gossip and salty managerial feuds trump all. Welcome to modern football.