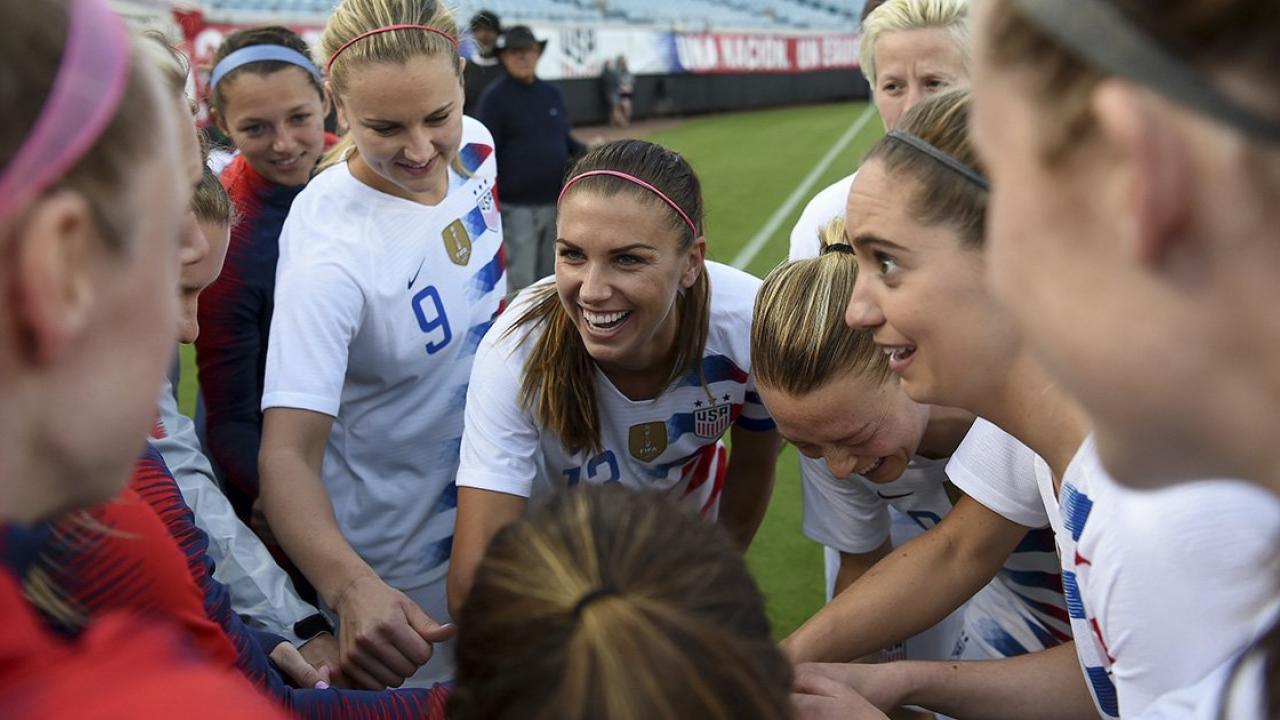 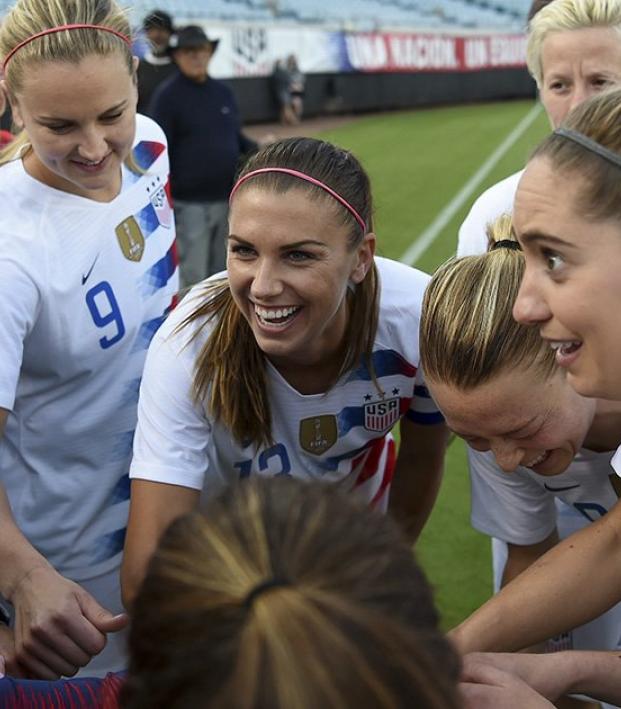 Connor Fleming April 5, 2018
The USWNT defeated Mexico 4-1 in Jacksonville to stay unbeaten in 2018.

An early goal from Mallory Pugh, followed by an Alex Morgan brace and Carli Lloyd’s 99th USWNT goal led to a 4-1 U.S. friendly victory over Mexico Thursday night in Jacksonville, Florida. Katie Johnson pulled one back for El Tri with a nice chip, but the U.S. showed why they’re the overwhelming favorites at next October’s CONCACAF Women’s Championship.

19-year-old Pugh opened the scoring in the sixth minute with Megan Rapinoe providing the assist.

In the 51st minute, Morgan (who began the match as captain with Lloyd on the bench) earned and converted a penalty to double the advantage.

Picked a corner. Buried it. No stopping this PK from @alexmorgan13.pic.twitter.com/ZG2UAiYW69

Just over a minute later, Morgan made it three after ripping her first touch across the face of goal and in off the far post.

.@alexmorgan13 is a national treasure.

Lloyd entered the match right after the third, and duly provided America’s fourth with her first touch, putting her on the cusp of the century mark.

Feelin' fine with goal No. 99. @CarliLloyd cool as you like in the box.pic.twitter.com/781YooPRcT

Mexico pulled one back in the 64th minute after Johnson, a forward for Sky Blue FC, delicately chipped one over the onrushing Alyssa Naeher.

Katie Johnson pulls one back for Mexico! pic.twitter.com/ozUAnj1nkt

The U.S. and Mexico will meet again on Sunday in Houston, Texas.