Viking Invasion: Three Nordic Teams Advance To The World Cup For The First Time In History

Tabaré Azcona November 15, 2017
Sweden and Denmark join Iceland and will contend for the world title in Russia 2018.

Denmark and Sweden World Cup qualification is historic. For the first time in history, three Nordic teams have qualified to the World Cup.

Iceland, Sweden and Denmark will be leading a full-on Viking invasion of Russia next summer.

However, this is not the first time there has been a massive Scandinavian incursion into Russia.

Interestingly, historians argue it was the Rus — an ancient Viking tribe of Swedish origin — who first came to modern Russia in the ninth century AD.

Over time, the Rus would dominate the local Slavic tribes and eventually founded the Kingdom of Rus, which would be a precedent for the later Tsardom of Russia.

Therefore, the name Russia derives from that ancient Viking tribe of Rus. 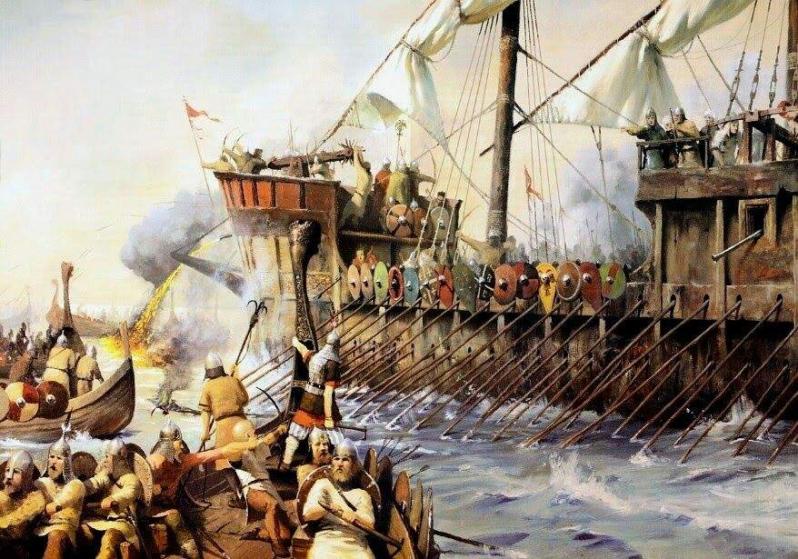 In 2018, we will witness yet another historic Viking invasion of Russia. Three Nordic national teams will strive to win the World Cup on Russian soil.

Iceland will be participating in its first ever World Cup. Similarly, Sweden qualified to the World Cup after surprisingly beating Italy. And finally, Denmark secured its ticket to Russia after trashing Ireland 5-1 in Dublin.

We can only speculate as to how well these sides will perform next summer.

It will no doubt be exciting to see Iceland and its marvelous fans make history as they participate in their first World Cup.

It will be no less interesting to learn whether Zlatan Ibrahimovic will come out of retirement to join Sweden in the world stage adventure. 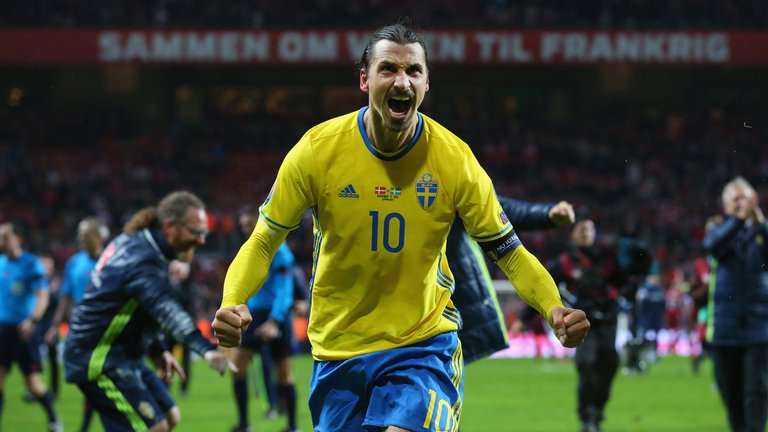 And finally, we will be delighted if Denmark’s Christian Eriksen gifts us with more beautiful goals like the one he scored today.

Super counterattacking goal by Denmark and Eriksen! The announcing isn’t too bad either pic.twitter.com/PTsf9pXZZv

Will the Vikings be able to establish a new dynasty in Russia?