Christian Eriksen Deserves To Be In The World Cup 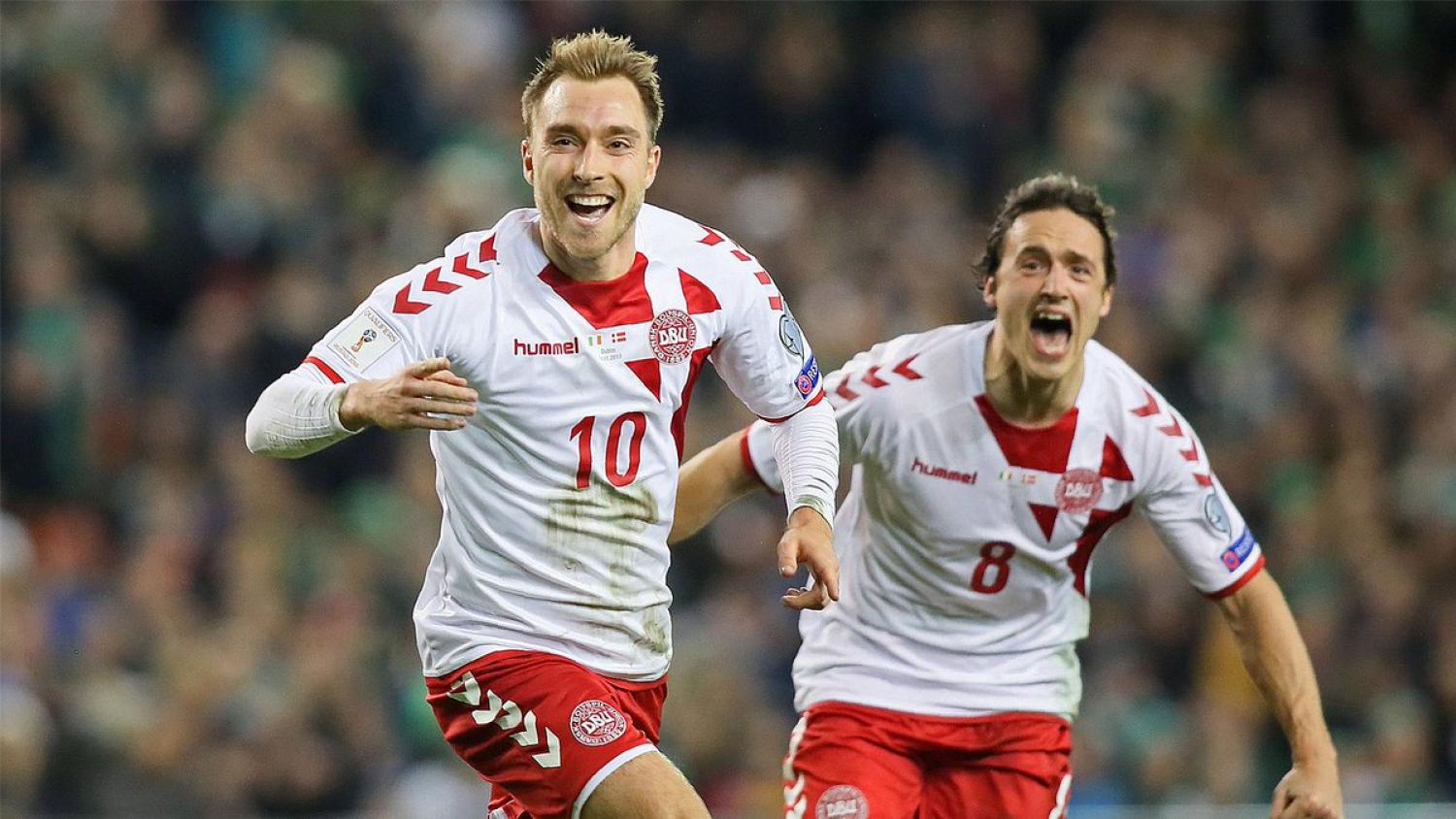 For a moment, it looked like plucky Ireland were going to qualify for the World Cup. Shane Duffy's silly goal put them up 1-0 on Denmark at home. All they had to do was see the game out without conceding. But then Christian Eriksen decided he had had enough, as only a handful of players in the world can do, and tore Ireland up on the way to a hat trick, a 5-1 win and World Cup qualification for Denmark.

If Denmark do absolutely anything in Russia, it will be because of that man. He was absolutely not here for the bullshit against Ireland. It's fun watching him and Kevin de Bruyne fight over who the best player in the Premier League is.

Another important outcome of this game: Lord Bendtner is going to the World Cup. We could not be more excited for this. Guaranteed shenanigans.