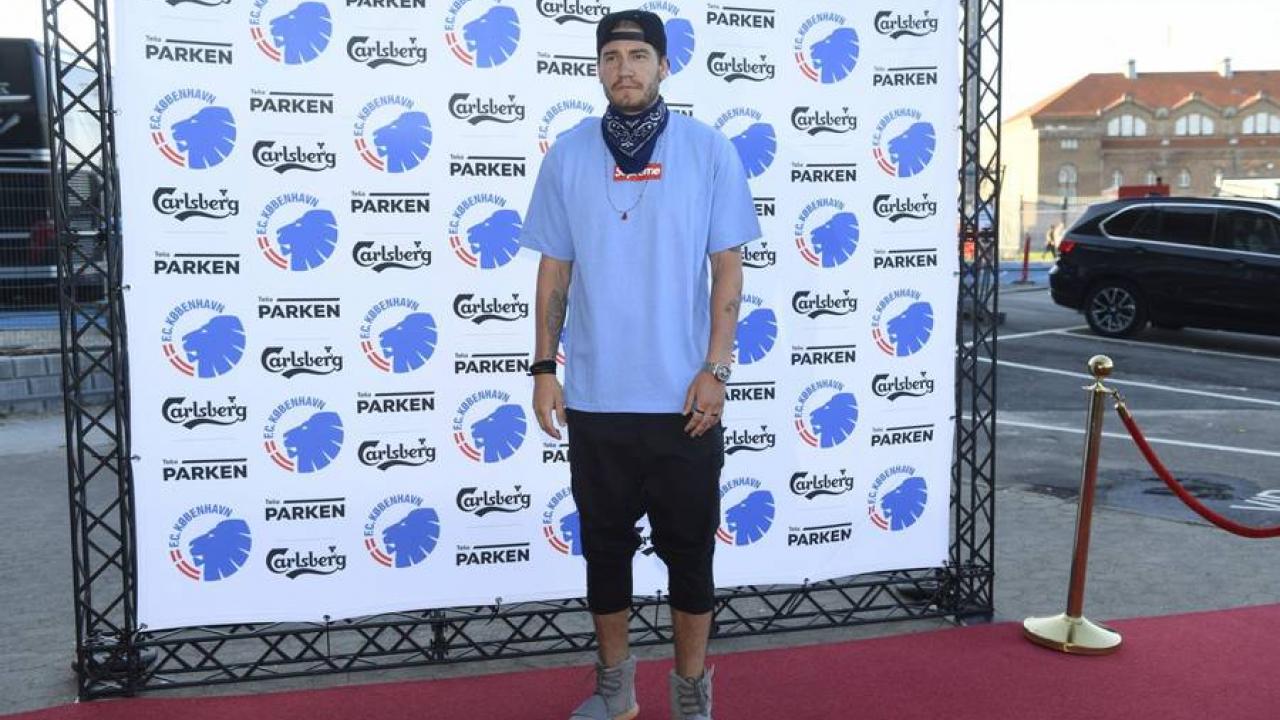 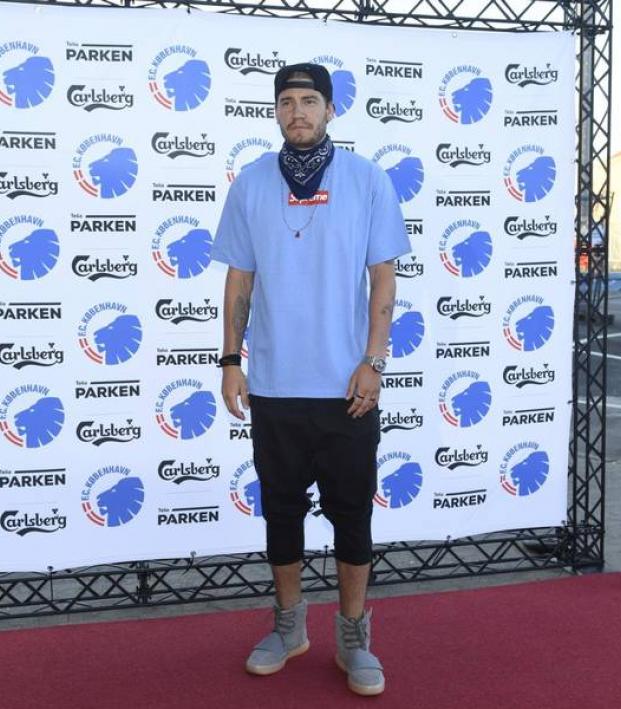 Nicklas Bendtner And His Pants Are Headed To Nottingham Forest

Sam Klomhaus September 7, 2016
"Lord" Nicklas Bendtner, a Danish striker who has at least three hilarious pants-related incidents on his resume, is moving to Nottingham Forest in the Championship.

Nicklas Bendtner would like to extend to you an invitation to the pants party.

Bendtner, a Danish striker known for being decent for Arsenal for two seasons, saying “I want to be top scorer in the Premier League, top scorer at the World Cup and, within five years, I want to be among the best strikers in the world” and then going completely to s***, is one of our favorite players for a few reasons.

His nickname is "Lord Bendtner" and a Danish magazine bought him a square foot of land in Scotland, making him an actual lord.

One time at a pizza place in Copenhagen, his card was declined and he had to get some of his fellow patrons to spot him after his alleged "do you know who I am?" argument failed to sway the restaurant staff into giving him free pizza.

Our favorite thing about Lord Bendtner, though, is his pants. Specifically, we bring you three pants-related incidents that just make us feel all warm and fuzzy inside, reported by The Guardian.

Incident one: Bendtner gets fined for revealing his underpants during a goal celebration.

Bendtner was playing for Denmark and he scored against Portugal. During his celebration he pulled his shorts down partway to reveal underpants with Irish bookmaker Paddy Power stamped on the waistband. We can comfortably say this is the most expensive pair of underpants we have ever heard of, as the incident cost Bendter €100,000 and a one-game suspension.

Incident two: Bendtner is seen leaving a nightclub with belt undone and his pants around his ankles.

Many people were mad that Bendtner was out partying at 4 a.m. after Arsenal had just lost to Manchester United in the Champions League, but we don't really care about that. More interesting to us is Bendner's creative use of pants during his exit. Generally, when we are out and about at 4 a.m. we find it a bit difficult to walk straight, and we imagine having one's pants around one's ankles would only inhibit one's walking ability further. Frankly, it's amazing that Bendtner made it into the waiting car without some kind of horrible accident.

Incident three (we're gonna quote this headline verbatim because it is so great): Nicklas Bendtner 'dropped his pants and rubbed himself on my taxi'

There is too much good stuff in that article (read it, though) for us to print it verbatim and not feel bad, so here's the story: Bendner and some friends were reportedly drunk outside a restaurant and, while getting into a taxi, reportedly vandalized the cab and verbally abused the taxi driver. Also this quote from the taxi driver in question:

"He stood at the back of the car and rubbed up against the side window after unbuttoning his pants while he whipped the cab with his belt and shouted he wanted to 'fuck me'," he added.

Look out, Nottingham. The pants party is here.