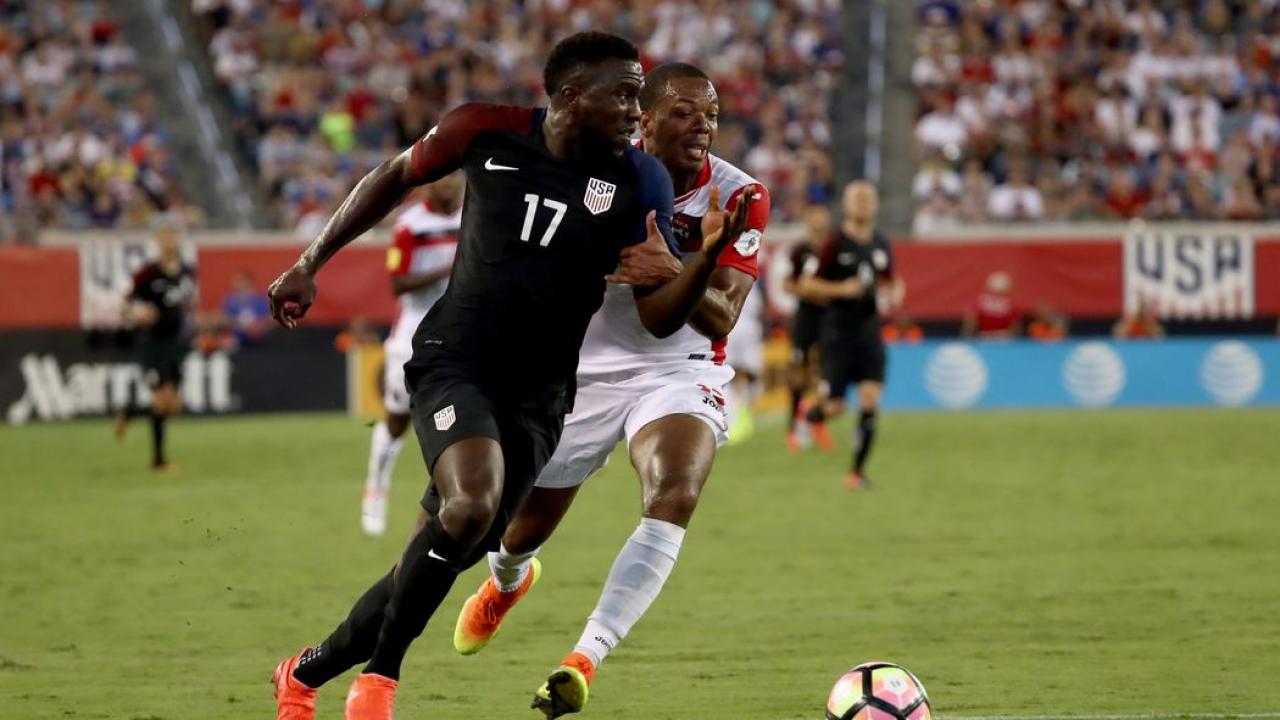 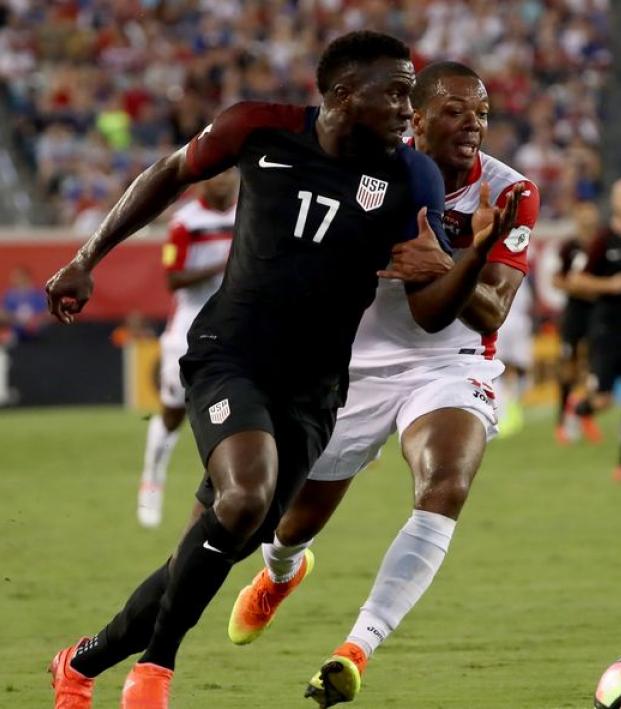 Connor Fleming September 7, 2016
The United States defeated Trinidad & Tobago 4-0 in their final match of the fourth round, overtaking the Caribbean side for top spot in Group C.

Two goals from Jozy Altidore, one from Sacha Kljestan and another from Paul Arriola lifted the United States to a 4-0 victory over Trinidad and Tobago on Tuesday night in Jacksonville, Florida. The United States entered the match having not mathematically guaranteed their spot in the ‘Hex’, although elimination would’ve required a failure of momentous proportions.

However, the USA were brilliant on the night — particularly in the second half. Trinidad and Tobago almost kept the match even throughout the first, but Kljestan opened the scoring in the 44th minute.

Sacha Kljestan has made the most out of that late call-up to the #USMNT's World Cup qualifiers... #USAvTRI https://t.co/euiFNsejze

The United States quickly put the match out of reach in the second half. Altidore continued his fine form for club and country by scoring the USA’s second in the 59th minute. It was also a USMNT record 15th career World Cup qualifying goal for the Toronto FC striker.

Altidore then added his second and the USA’s third in the 63rd. This goal was down primarily to the fine work of 17-year-old Christian Pulisic who started, went the full 90 minutes and was a consistent performer throughout the match.

Altidore made it 16 career World Cup qualifying goals after an assist from Pulisic. #USAvTRI https://t.co/o9cXaEX232

The match highlighted the impressive depth the USA is compiling heading into the final round of CONCACAF qualifying. With an interesting blend of youth and experience, the promise of consistent quality from the USMNT makes the future a bright one.