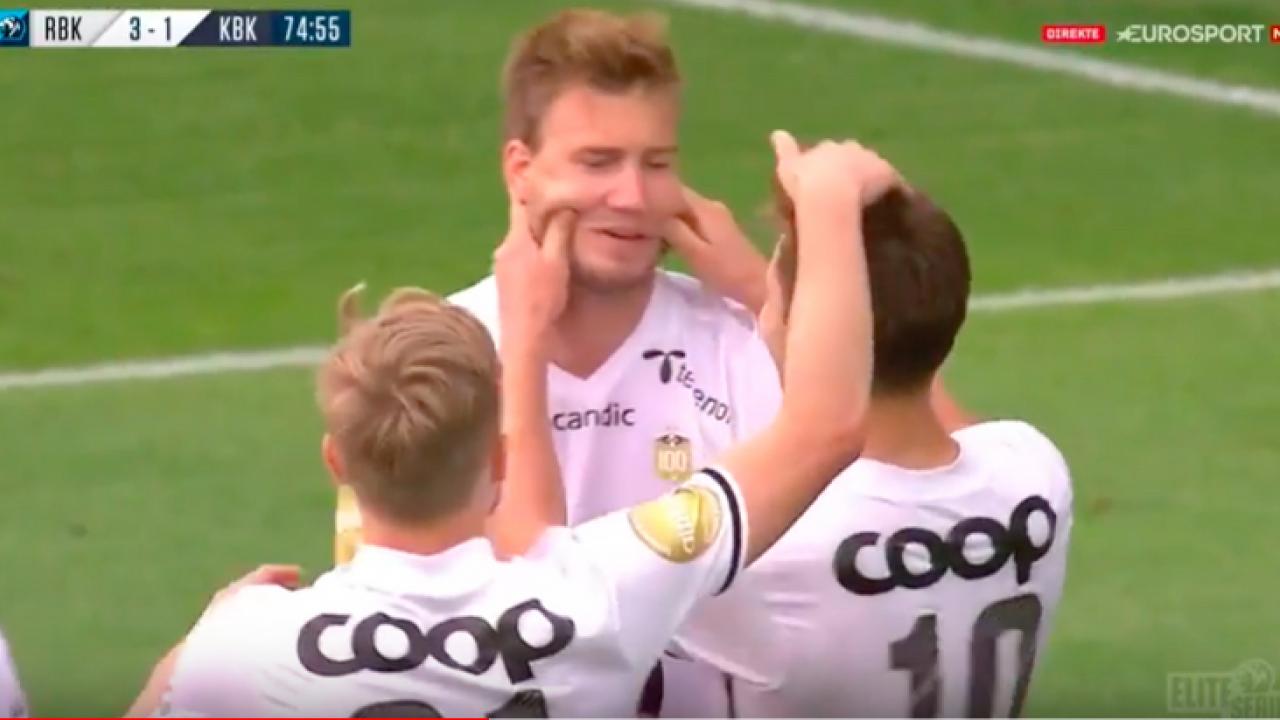 There’s been way too much written about Nicklas Bendtner over the last decade, but it’s always worth remembering that the Danish striker once achieved a higher score than possible on a psychological confidence test.

“One of the categories is called ‘self perceived competence,’ i.e. how good the player himself thinks he is,” recalled Arsenal sport psychologist Jacques Crevoisier. “On a scale up to 9, Bendtner got 10! We have never seen that before. Pat Rice [Arsenal’s assistant manager] was sitting next to me and couldn’t stop laughing.

“When Bendtner misses a chance, he is always genuinely convinced that it wasn’t his fault. You might say that’s a problem, and to a certain degree it can be.”

In Arsene Wenger’s never-ending quest to supply his team with the necessary mental strength needed to finish above fourth, Bendtner was perhaps the only player at Arsenal between 2007 and 2011 equal to the challenge. He just wasn’t actually very good.

However, the 29-year-old seems to have found his natural level with Rosenborg in Norway’s top division, and he hasn’t lost a single point on his self-perceived competence meter either.