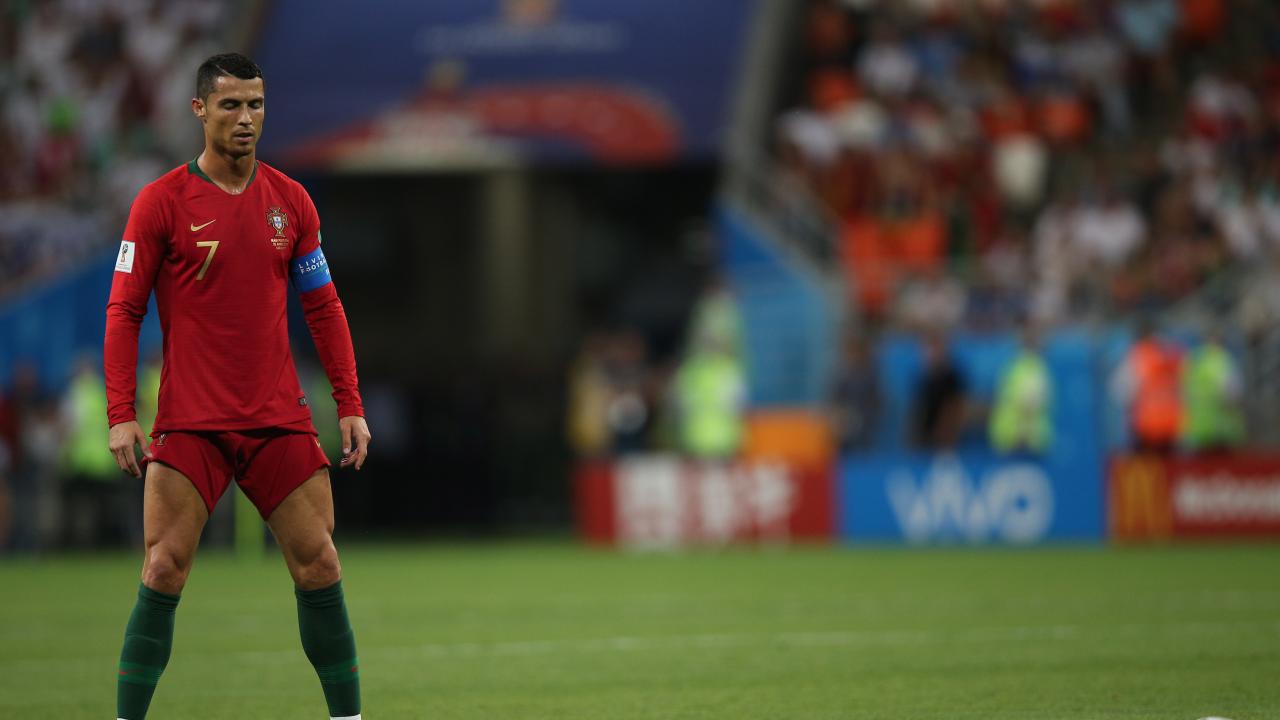 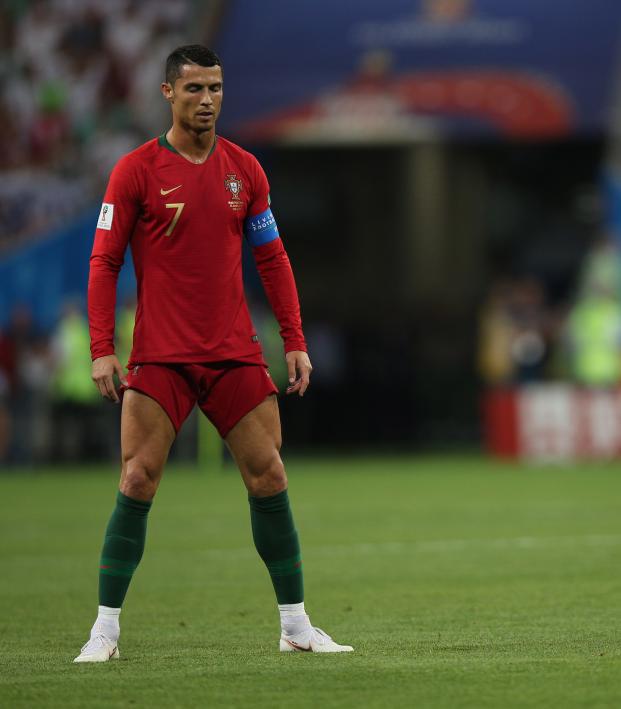 Connor Fleming July 3, 2018
It’s like the opposite of the NBA — Ronaldo could leave the back-to-back-to-back champions for the perennial also-rans!

Just days after it was reported that Real Madrid had lowered Cristiano Ronaldo’s buyout clause from over $1 billion to just $140 million, the latest rumors see Juventus meeting that asking price with a sensational swoop for the five-time Ballon d’Or winner.

After nine illustrious seasons in the Spanish capitol, Ronaldo is now reportedly unhappy with his situation at the club (a refrain we seemingly revisit every summer), and the 33-year-old is rumored to want the sort of pay deal that Neymar enjoys with PSG and Lionel Messi with Barcelona.

Fuel was added to the fire directly after the Champions League final when Ronaldo said, “It has been very nice being at Real Madrid.”

At the age of 33, a move seems more probable than ever, regardless of the fact that Real would be giving up a player who’s scored 450 goals in 438 appearances, including a staggering 43 over the course of Real’s historic three-peat in the Champions League.

Juventus is desperate for its first European title since the 1995-96 season, and the purchase of Gonzalo Higuain from Napoli for $105 million was envisioned as the move to make it happen. However, Higuain has never scored more than five goals in a UCL campaign for Juve, and the Italian side is now reportedly willing to pay Ronaldo $35 million per year for his continental exploits.

Ronaldo is currently enjoying his offseason after Portugal’s elimination from the World Cup at the Round of 16 stage. He scored four goals at the tournament, including a memorable hat-trick against Spain.