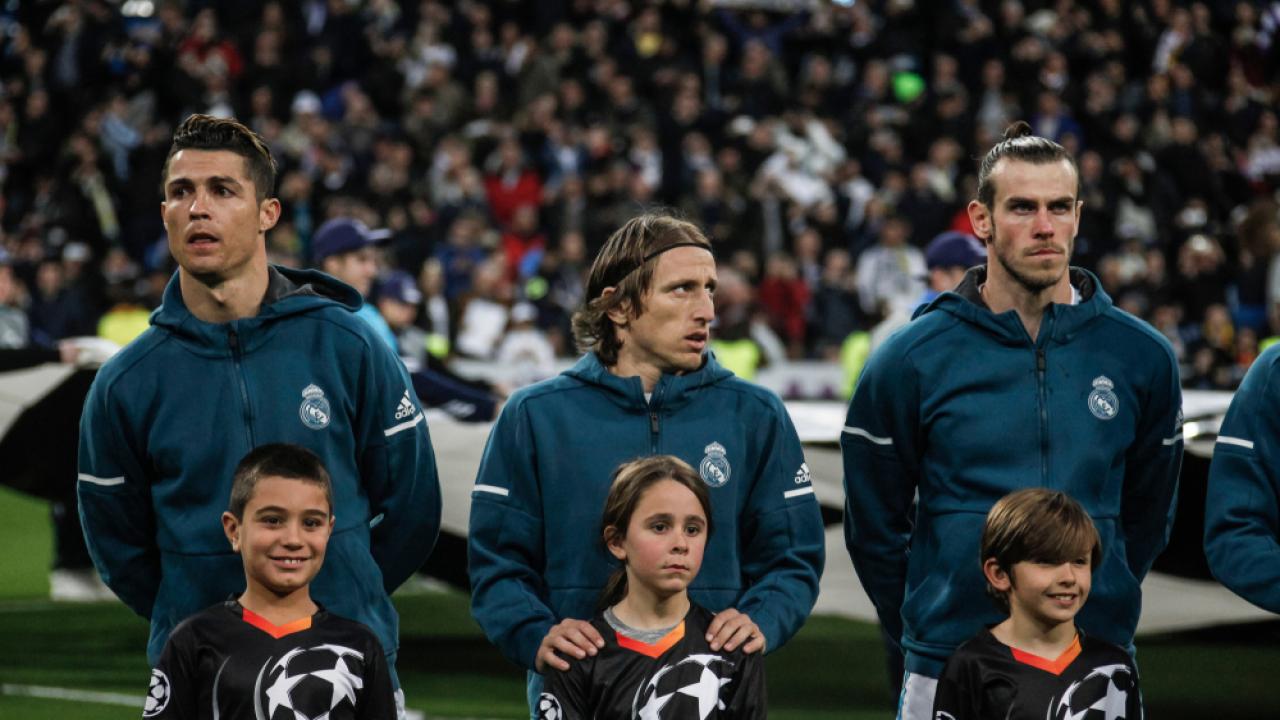 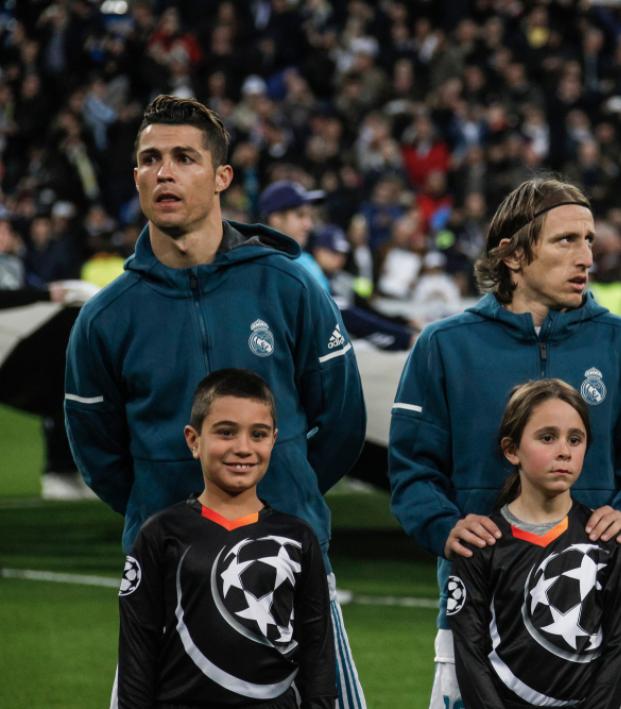 Yousef Alshammari May 29, 2018
If you thought the UCL final was dramatic, then you better catch up on what happened behind closed Real Madrid doors.

Well, it happened. Real Madrid secured a 13th Champions League title with the help of Gareth Bale’s insane skill, Benzema’s meh goal and Sergio Ramos’ ethically questionable defending. Although the Galácticos are celebrating a three-peat triumph, drama seeps through the cracks in the Real Madrid squad.

Before we get into what’s going on with the Real Madrid players possibly transferring, allow me to get this off of my chest: Ramos, whenever I think of you, I puke . . . okay, thanks.

As we’ve mentioned here on The18, Cristiano Ronaldo cast his place at Real Madrid into doubt right after Saturday’s match ended. Yes, you read that right, straight after winning the record breaking championship he said this:

“It was very nice to be in Madrid,” Ronaldo told beIN Sports Spain after the final against Liverpool.

The 33-year-old rambled about naming the Champions League after himself when asked about Gareth Bale as he hinted at his departure from the 13-time UCL winners.

“In the next few days I will give an answer to the fans,” he continued. “Because they have always been by my side.”

Directly after, in the post-match press conference, reporters asked Madrid president Florentino Perez what he thought about Ronaldo’s comments.

“Do not ask me these things the day we are celebrating a Champions League title like today. Everyone has a right to speak but here the important thing is the club, that we are all celebrating this title. Cristiano was happy, is happy and remains happy. He is under contract.”

When manager Zinedine Zidane was asked, he replied with a simple “I’m not thinking about that.”

As the drama grows, so does the coverage. Spanish soccer news outlet Diario Gol skipped the transfer speculations and did a full on report on Cristiano’s future. The organization said Jose Mourinho and Manchester United have reached a pre-agreement with Cristiano, and the former United number 7 will return to Old Trafford. I’m not calling bull as anything can happen, but let’s be real about this and read more into it.

Cristiano wants a higher salary, no question about it as the Portugal captain has been in crummy relations with Madrid’s president for quite some time now. Much of his dismay with Madrid revolves around money problems as his salary is allegedly 400K Euros per week, the equivalent of almost $465,000. Messi reportedly gets the equivalent of close to a million dollars per week.

Along with that disparity, which to us fans and spectators is insane, Cristiano has a history of tax evasion allegations with the Spanish government, which basically accuses him of just that on a yearly basis.

To put things in perspective as to why Cristiano would further have a reason to leave, let’s address this tax problem. The top scorer of the Champions League has multiple sponsorship deals and brand representation agreements with international firms, and on top of that, he is not a Spanish citizen.

The trouble here is why would the Spanish government tax a non-citizen for work done outside of Spain to begin with? Something smells greedy to me, but all hail Capitalism and robot waiters, because hopefully, I won’t get pickles in my burgers anymore. Human error, yeah right.

As for the Welshman Gareth Bale, another frustrating situation is pushing "Mr. Iron Legs" to consider leaving Madrid, allegedly to Manchester United as well. As if Mourinho would give up the thought of spending millions on anything, he probably wears cashmere socks only.

In case you missed his stunning bicycle kick against Liverpool Saturday, here it is. Just remember to stop watching it after the 300th replay though.

Gareth Bale announced today through his spokesmen, according to Sky Sports, that his representatives will be meeting with Real Madrid soon to discuss his transfer. Bale announced that he will not return to Tottenham and reports suggest his transfer would be to join the Red Devils.

“I feel I need to be playing every week,” Bale told reporters after the Champions League final. “It’s something that I’ve always wanted to do and it hasn’t happened here this season for one reason or another.”

He later commented that he’ll be sitting down with his agent “this summer and hopefully resolve the issue.”

Resolved just might be the case for both Cristiano and Bale, the question is where? Chelsea and Manchester United as some news media suggest? Or to other top notch leagues with a substantially higher pay like, umm, MLS?

Maybe Zlatan has some incoming competition.