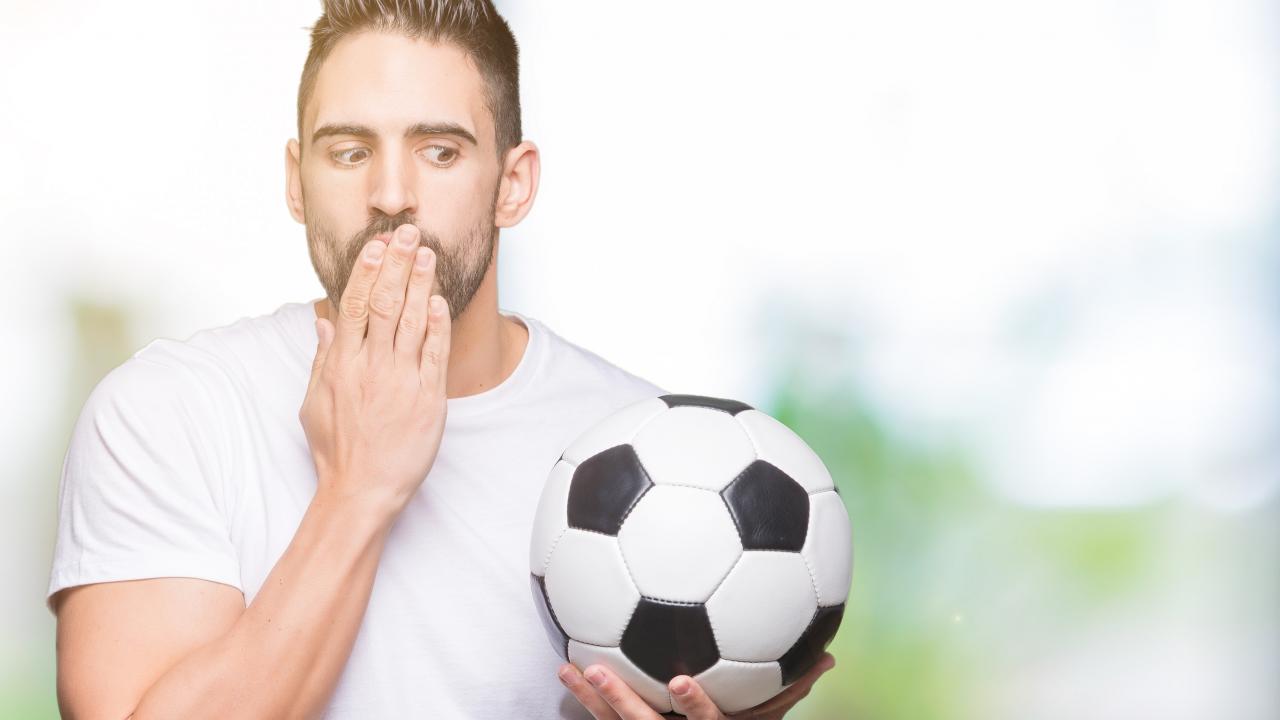 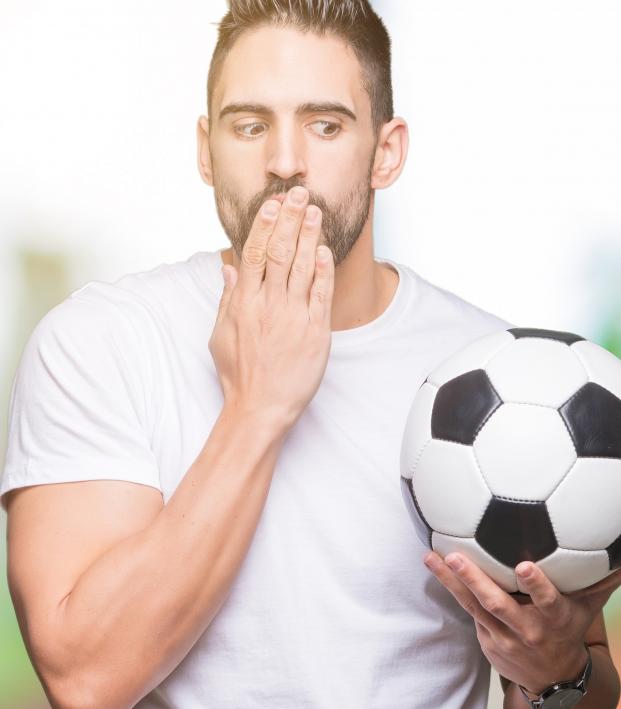 Hope Quinonez November 17, 2019
Should there be a mercy rule in football?

In the 1885-86 Scottish Cup, Arbroath defeated Bon Accord 36-0. In the 2019 FIFA Women’s World Cup, the USWNT beat Thailand 13-0. In the 2019 NCAA Women's College Cup, Stanford beat Prairie View A&M 15-0. Throughout the course of history, the trend of scoring an excessive amount of goals has continued to receive backlash from all levels.

Most recently, this backlash was aimed at the manager of a U-18 Italian youth team who allowed his team to demolish its opponent 27-0.

The U-18 side Invictasauro — based in the Grosseto region of Tuscany — was facing Marina Calcio and put on quite the shooting clinic. However, scoring 27 goals in one match did not impress the president of Invictasauro, Paolo Brogelli, who explained away his team’s win as disrespectful.

“The opponent must always be respected and today it has not happened. As president I sincerely apologize to the Marina team. Our board has decided, unanimously, to sack Mr. Massimiliano Riccini.”

The president of Italian youth club Invictasauro after they won 27-0...

“Our coaches have the duty to train young players, but above all to educate them.”

“I sincerely apologise to the Marina club. I announce that our directors decided, unanimously, to sack coach Riccini."

Granted, scoring 27 goals in a youth game is quite ridiculous, but why should they take pity on a team by letting them score goals just to make them feel better? It’s almost worse to just allow the Marina team to get a few free goals instead of earning them on their own.

But the backlash on scoring “too many goals” is an issue no matter what age the players are, and the dismissal of the coach may have been a tad extreme. Moral of the story: It’s a part of the game and the team was not maliciously trying to humiliate its opponent. They were simply just playing the game.

Imagine getting sacked because of a 27-0 win pic.twitter.com/zMAKqcinZp