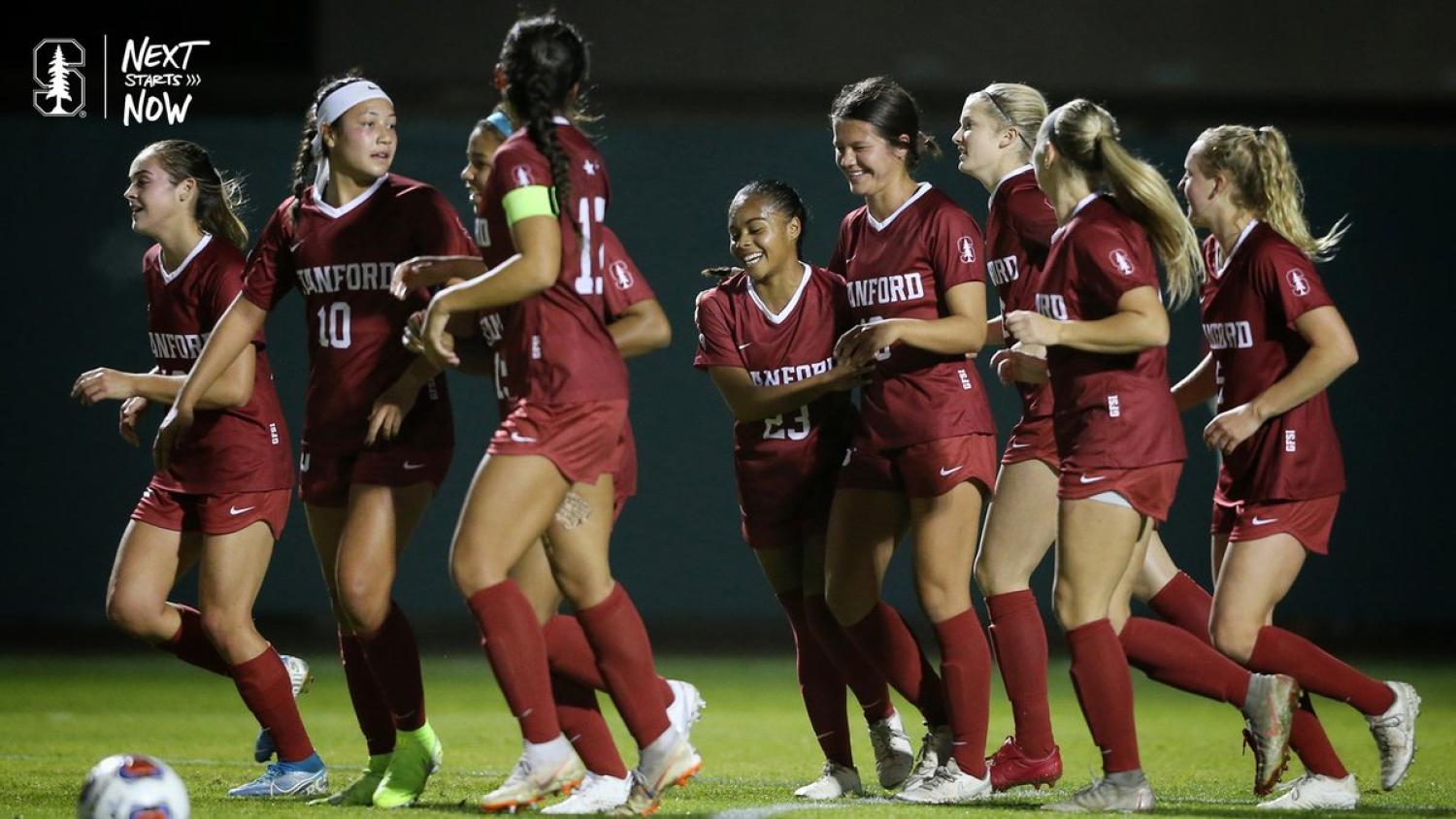 This Stanford women's soccer team is not to be trifled with this season.

The No. 1 Cardinal put together the most dominating performance in the history of the NCAA women’s soccer tournament, thrashing Prairie View A&M 15-0 on Friday night in Stanford, California.

Three players scored at least three goals, led by Catarina Macario, who last year we called the best player in women’s soccer. Macario had an absurd night with four goals and five assists, upping her total to 27 goals on the season, a Stanford record.

Sophia Smith and Bianca Caetano-Ferrara also had a hat tricks, the latter doing so off the bench. Sam Tran added two goals for the Cardinal (19-1-0), the top-seeded team in the tournament.

The highlight of the night belonged to Macario, who took a simple pass from Smith at the top of the box and turned it into this beauty with a little dazzling footwork.

Prairie View A&M was appearing in its second NCAA tournament ever, the first coming with an 8-0 defeat to Texas Tech in 2014. The Lady Panthers (13-8) won the SWAC tournament for the first time ever and set a program record for wins. They probably now know how Thailand feels after it lost 13-1 to the U.S. in the Women’s World Cup this summer.

It wasn’t a great day for a lot of Texas teams in the NCAA tournament. Texas, North Texas and Lamar all lost by three goals apiece, though the Longhorns were beaten by fellow Texans and archrivals Texas A&M. Texas Tech did beat Pepperdine in a shootout.

Stanford will now host the second and third rounds next week starting with the winner of the Loyola-Chicago vs. Hofstra winner on Friday.