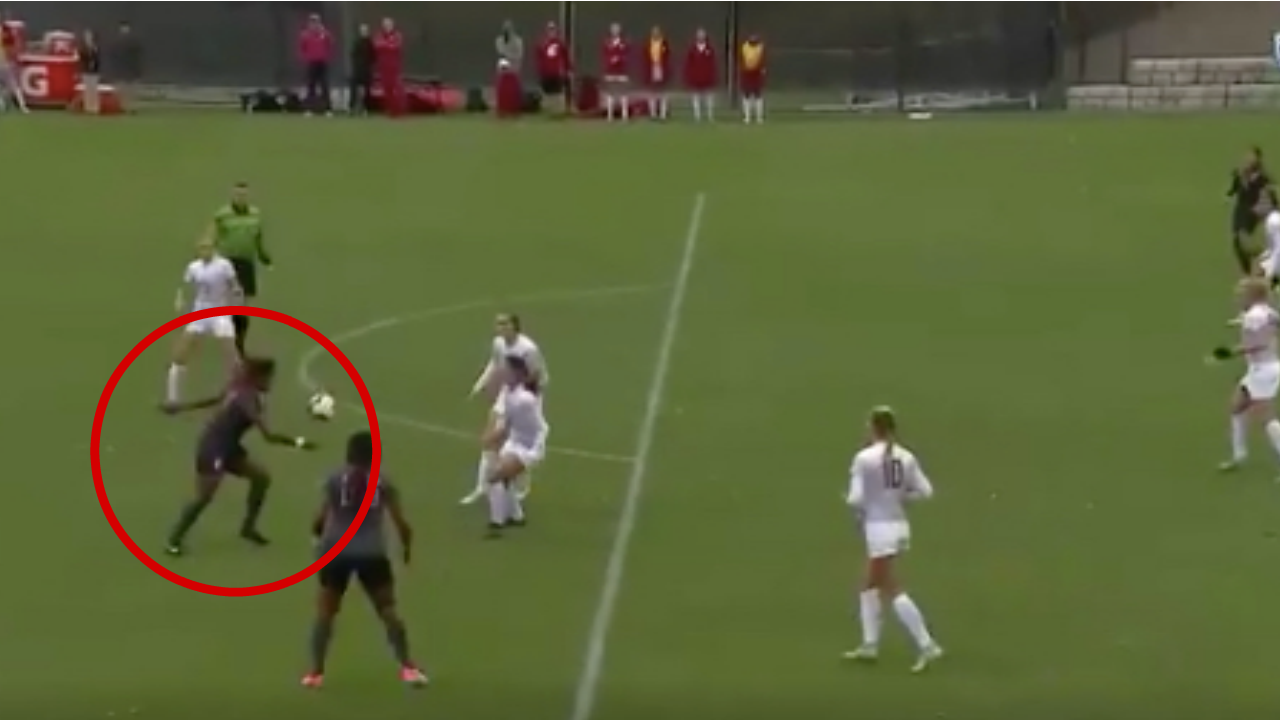 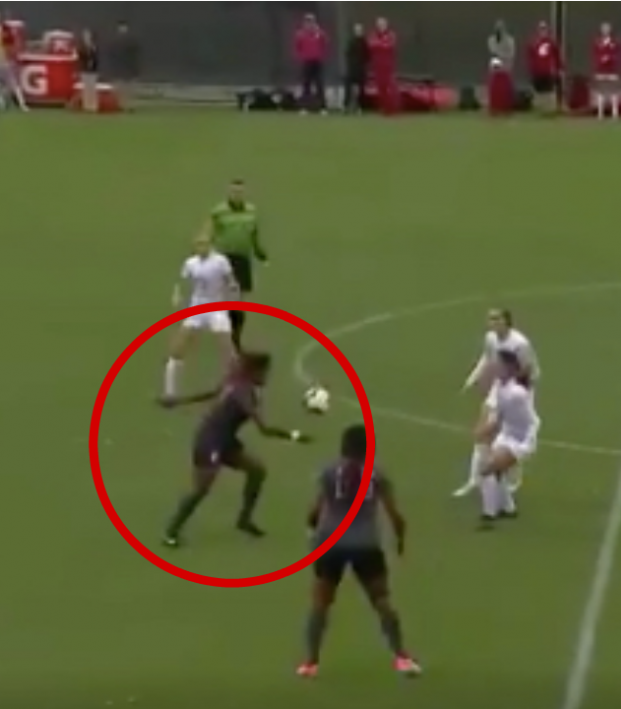 Connor Fleming October 30, 2018
Beyond audacious from the Stanford Cardinal sophomore.

The Stanford Cardinal women’s soccer program is at it again. The defending NCAA College Cup champion is the No. 1-ranked team in the land with an undefeated record of 15 wins and two ties. The Cardinal defeated No. 15 Colorado 7-0 on Oct. 21, and the side features the likes of Tierna Davidson (she’s been capped 12 times by the USWNT at the age of 20), 2017 Pac-12 All-Conference First Team selection Alana Cook and 2017 ESPNW Player of the Year Catarina Macario.

Macario — who was born in Brazil, immigrated to the U.S. at the age of 12 and is now a member of the USWNT U-23 side — is only a sophomore, but she leads the team with 12 goals to go along with five assists. Last Sunday, Stanford was held to a 1-1 draw by Washington State, but Macario’s lone strike was absurd.

Excuse us while we pick our jaws up off the floor.

It’s not the first spectacular goal she’s scored this year.

turned 19 today and was able to score a goal to help my team get the win... thank you God!

Her 11th goal of the season gets the @OpusBank #12Best moment. pic.twitter.com/mPzJAg4r6r

That's goal No. for Catarina Macario. (Goal No. 7 for @StanfordWSoccer )

And this is all a continuation of her spectacular freshman year, when she scored 17 goals, registered 16 assists and was handed pretty much every conceivable accolade a freshman can receive.

Stanford has remaining matches against California and Arizona State before beginning play at the 2018 Pac-12 Women’s Soccer Championship.