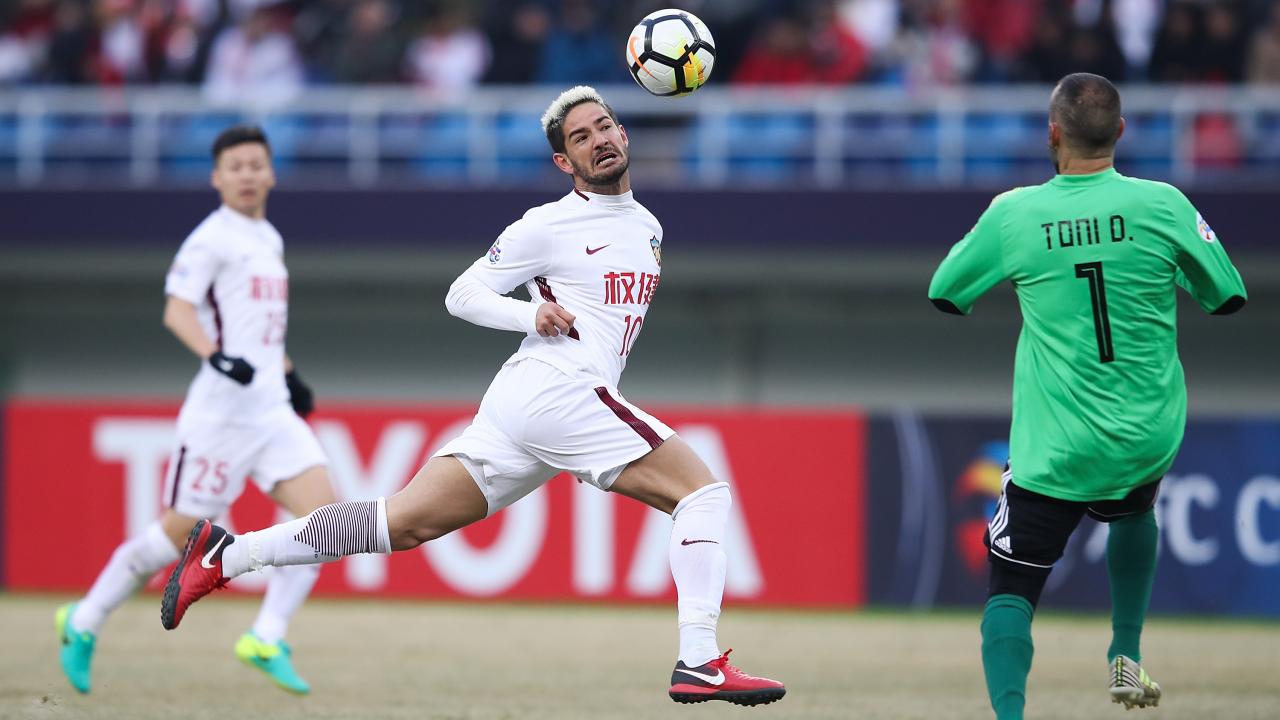 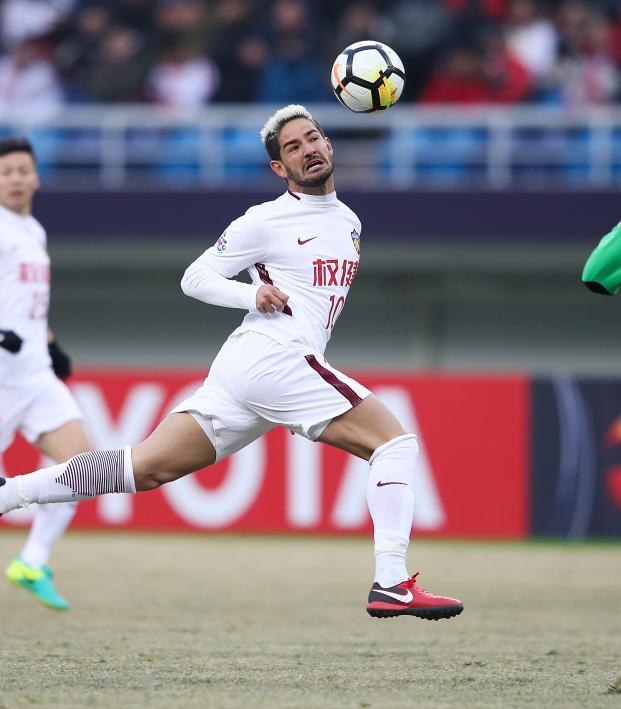 Connor Fleming October 30, 2018
It’s nice to see the Brazilian enjoying his football out in the CSL.

When’s the last time you thought about Alexandre Pato?

Was it when you were walking your dog and he started pulling on the leash, trying to get after a cacophonous flock of ducks, and you mused: “Silly dog, you’ll never catch those patos, just like Barcelona was never going to catch Pato . . . I have a problem.”

That was back in 2011, when the 22-year-old Brazilian was a devastating combination of pace and technical quality, and before his hamstrings and thighs came off.

It’s strange to think that he was at his best alongside the likes of Filippo Inzaghi, Kaka, Paolo Maldini, Clarence Seedorf, Ronaldinho and Gennaro Gattuso — players that've all long since retired from football. It only adds to the incredible mystique of the Brazilian’s age: Pato just turned 29 back in September.

Since his days at Milan, Pato has played for Corinthians, Sao Paulo, Chelsea and Villarreal, but the man with 27 caps and 10 goals for the Seleção now plays in the Chinese Super League for Tianjin Quanjian. He’s in the second season of a three-year deal that pays him nearly $7 million annually.

And he’s enjoying himself.

On Saturday, he scored a hat trick against Guangzhou R&F, taking his tally to 14 goals in 19 CSL appearances this year (he’s missed eight games). One of the strikes was preposterously cool — I don’t think I’ve ever seen a goal quite like this before.

“I’m in love with Italy,” Pato recently told Gazzetta dello Sport. “I’m happy where I am in China right now and I’m delighted to make my contribution to this project developing football, but in the future who knows?”