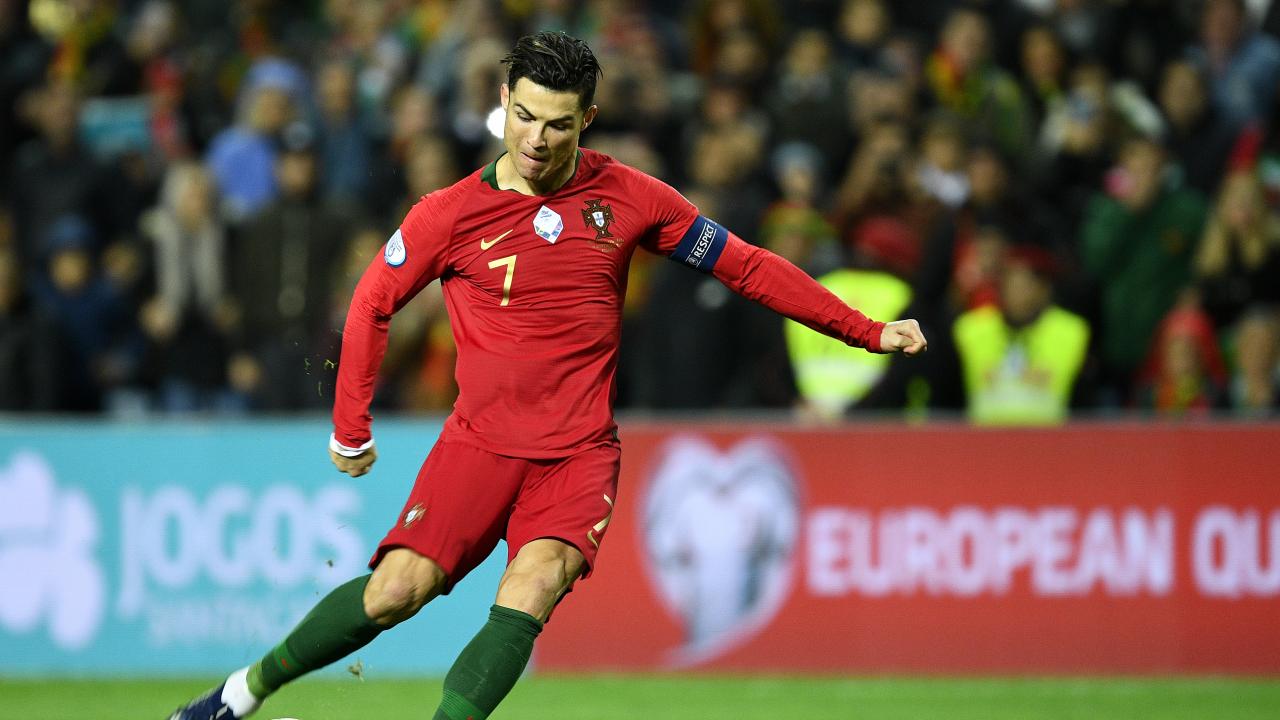 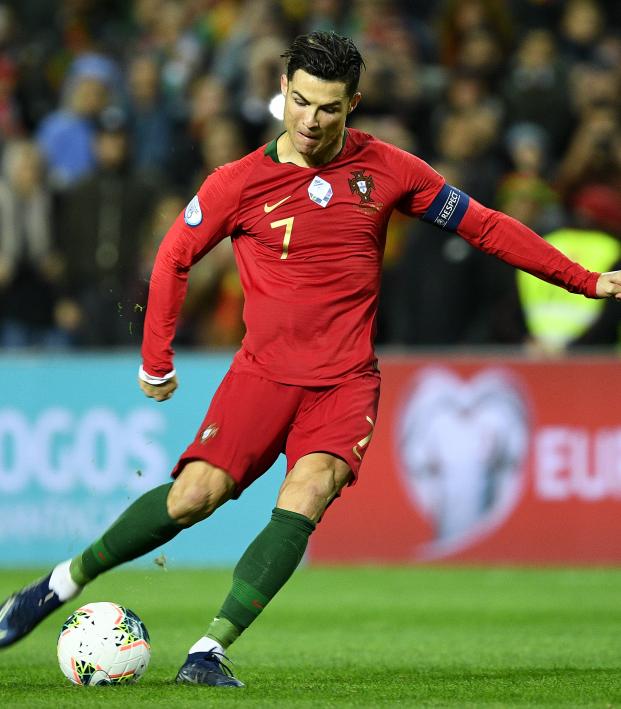 Connor Fleming November 17, 2019
Portugal is set to defend its crown at next summer’s European Championship.

After hitting a hat-trick against Lithuania last Thursday to bring his international tally up to 98, Cristiano Ronaldo entered today’s match between Portugal and 96th-ranked Luxembourg with his eyes firmly set on becoming the second-ever footballer to reach the century mark for his country. Portugal won 2-0, but it was Bruno Fernandes who opened the scoring for the away side before Ronaldo registered number 99 following a tap-in from millimeters out.

In the end, the Juventus striker will be more pleased with the three points — the victory ensures direct qualification to Euro 2020 for the defending champion. Ukraine topped Group B, Portugal finished second and Serbia must now punch its ticket via the playoff route. Luxembourg and Lithuania are eliminated.

The highlight of the match was Portugal’s opener, which saw Fernandes make an intelligent run from deep before being expertly picked out by Bernardo Silva. The Sporting attacker finished the move with an emphatic finish.

Ronaldo went the full 90 and got his goal in the 86th minute after Diogo Jota hooked one on frame. It was crossing the goal-line but Ronaldo made sure with the goalkeeper and a defender in close proximity.

After dealing with a couple niggling injuries earlier this month, the 34-year-old must now recover quickly for an important period for Juventus. Next Saturday, Juve travels to play fifth-place Atalanta in Serie A action and then the club hosts Atletico Madrid on Tuesday, Nov. 26, in Champions League group play.