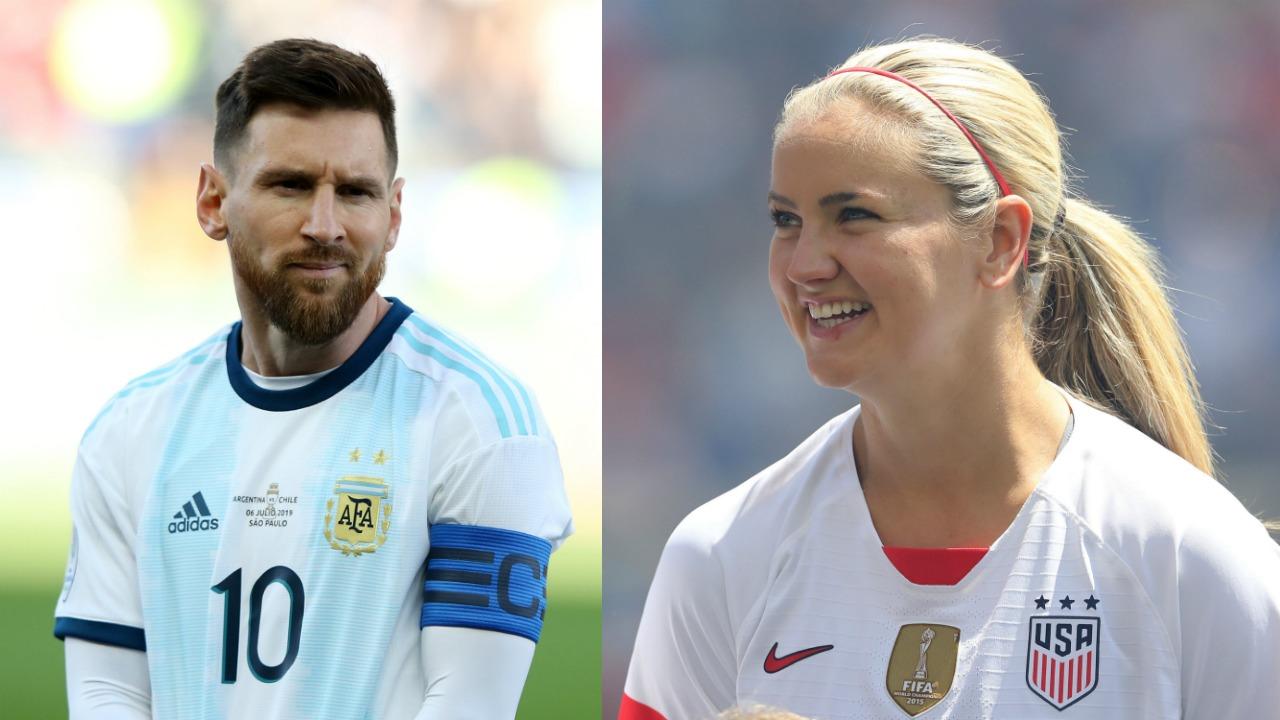 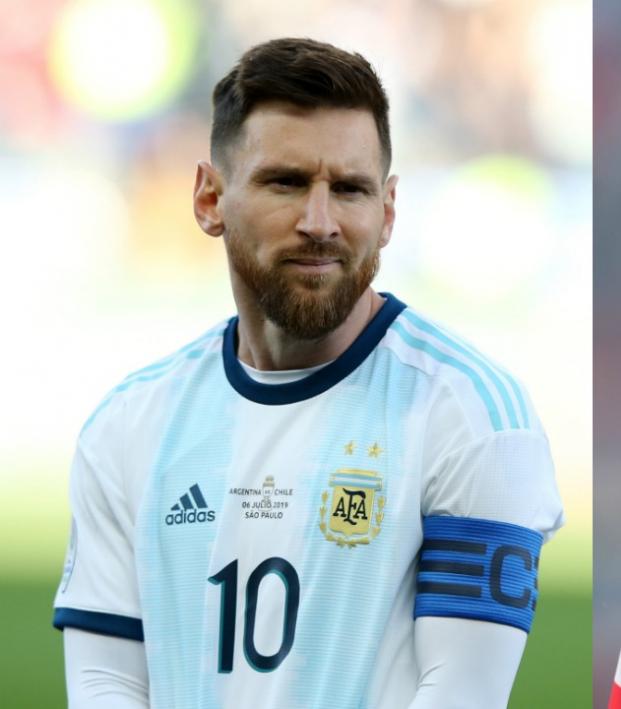 Argentina’s 1-0 friendly victory over Brazil on Friday — thanks to Lionel Messi’s goal in the 13th minute — created quite the conversation on Twitter. From Messi telling Brazil manager Tite to shut up after he believed Messi should’ve been given a yellow card to penalty misses from both Gabriel Jesus and Messi, it was quite an entertaining match.

The game was not the only place that was entertaining, because the tweets between USWNT star Lindsey Horan and a Twitter troll were definitely the highlight of the match.