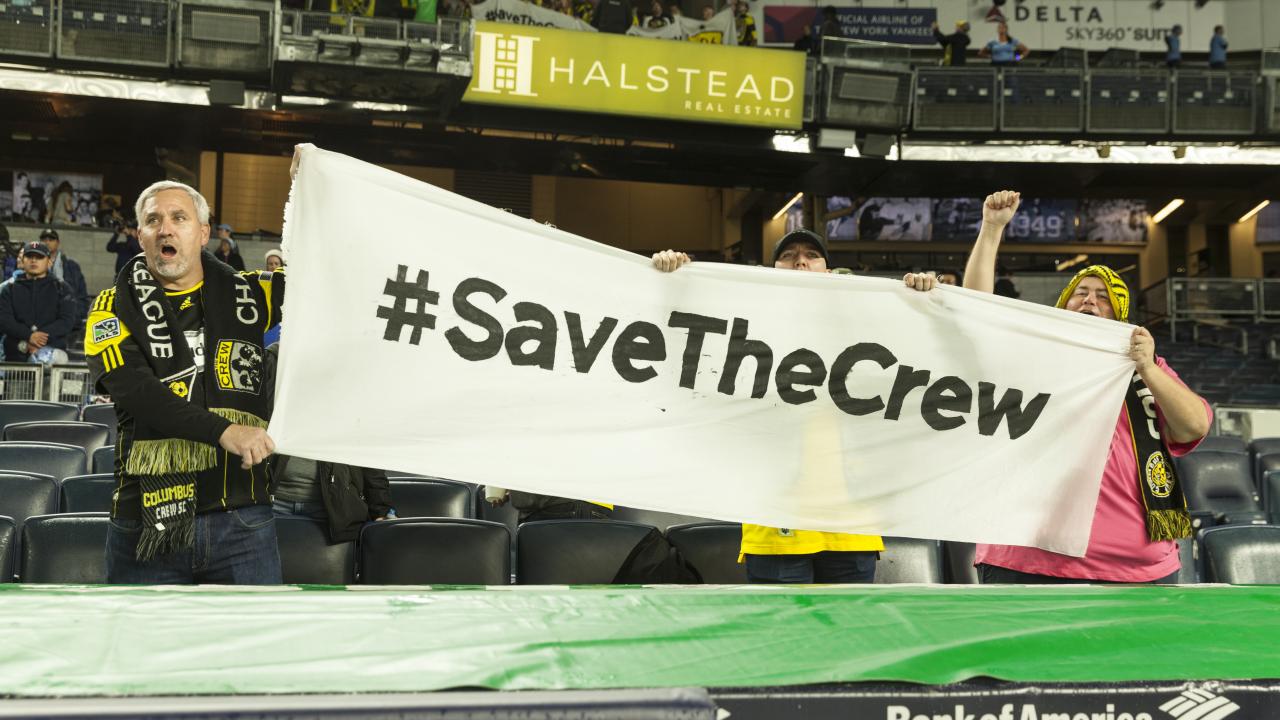 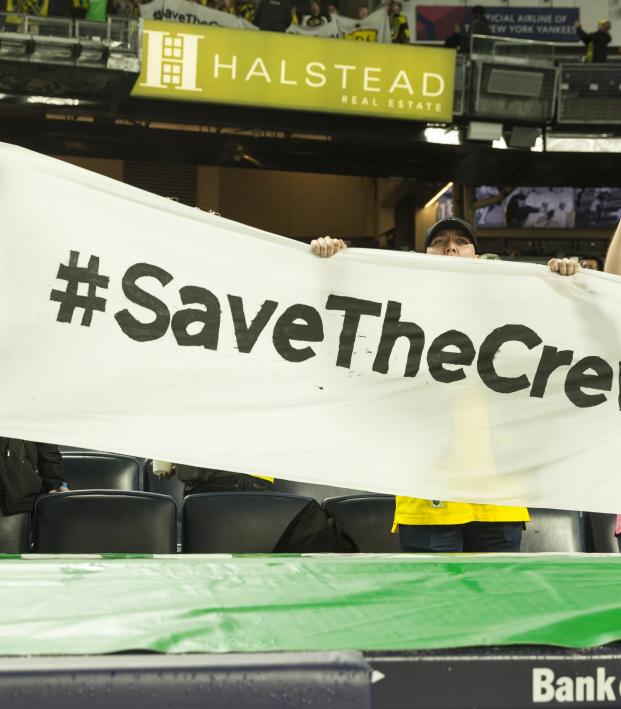 Cleveland Browns Owners Step In To Save The Crew, But The News Isn't All Good In MLS

Travis Yoesting October 12, 2018
The Crew look to be staying in Columbus, but MLS is giving in to Anthony Precourt.

It appears the SaveTheCrew campaign has been successful.

Nearly a year to the day since Anthony Precourt announced his intentions to move Columbus, one of the original MLS teams, to Austin, Texas, a partnership involving owners of the Cleveland Browns has stepped forward to buy the club and keep the Crew in Ohio.

Major League Soccer released a series of statements on Friday afternoon relating to the purchase, basically saying the Crew will stay in Columbus, but current Crew owner Anthony Precourt and Austin are likely to get an expansion team in the near future.

“MLS, the Columbus Partnership and the investor group all agree that for the club to be successful in Columbus, it requires strong local partners, long-term corporate support, a strong season ticket base and long-term plans for a stadium, practice facilities and associated sites,” MLS said on its website. "MLS is committed to keeping Crew SC in Columbus should we continue to make progress on these critical components and agree to key terms with the investor group.”

A statement from Dee and Jimmy Haslam on the Columbus Crew: pic.twitter.com/tSovbEKZ8G

MLS went on to say based on the work done by Precourt Sports Ventures, the league would like to move forward on bringing an expansion team to Austin.

“Major League Soccer is excited to move forward in Austin with Precourt Sports Ventures and their vision for Austin FC,” MLS said. “Regardless of any scenario in Columbus, there is a clear path forward for PSV to operate Austin FC as a Major League Soccer club.

"While timing for Austin FC is still to be finalized, we are confident that the team will begin play no later than 2021 at the new, privately financed stadium and soccer park at McKalla Place. We applaud the Austin community, city leaders and Precourt Sports Ventures for their commitment to making this happen."

This brings an end to a saga that began when Precourt bought the Crew and claimed he would keep the team in Ohio but had plans to bring the team to Texas. After being unable to get a new stadium built (even though the Crew already had a soccer-specific stadium), Precourt became the most hated man in Columbus by announcing plans to move to Austin.

Throughout the past year, there have been stories of takeovers by a brewery or by Mark Wahlberg, plus a number of other oddities popping up, such as an obscure Ohio state law created after the Browns left Ohio decades ago.

San Antonio has to feel especially aggrieved. The seventh largest city in the entire country (which only has one pro sports team) has been trying to get an MLS team for decades, since before the Houston Dynamo joined FC Dallas as the second Texas team. If Austin does get a franchise, there’s no chance for San Antonio to join MLS anytime soon.

"by the way, sorry about you other cities that applied and were patiently waiting to join the league. especially you, san antonio"

Look, I get it. Austin is a hip, cool town that’s growing at an insane rate; MLS would love to see the city turn Austin FC into another Portland or Seattle. Austin is the 11th largest city in the country and doesn’t have any pro teams, unless you count the Texas Longhorns. But there’s no guarantee Austin will get behind the club any more than any of the other aforementioned cities.

So while Friday may be a day to celebrate in Columbus and Austin, don’t forget about the other cities Austin some how zipped ahead of thanks to the chicanery of Anthony Precourt.