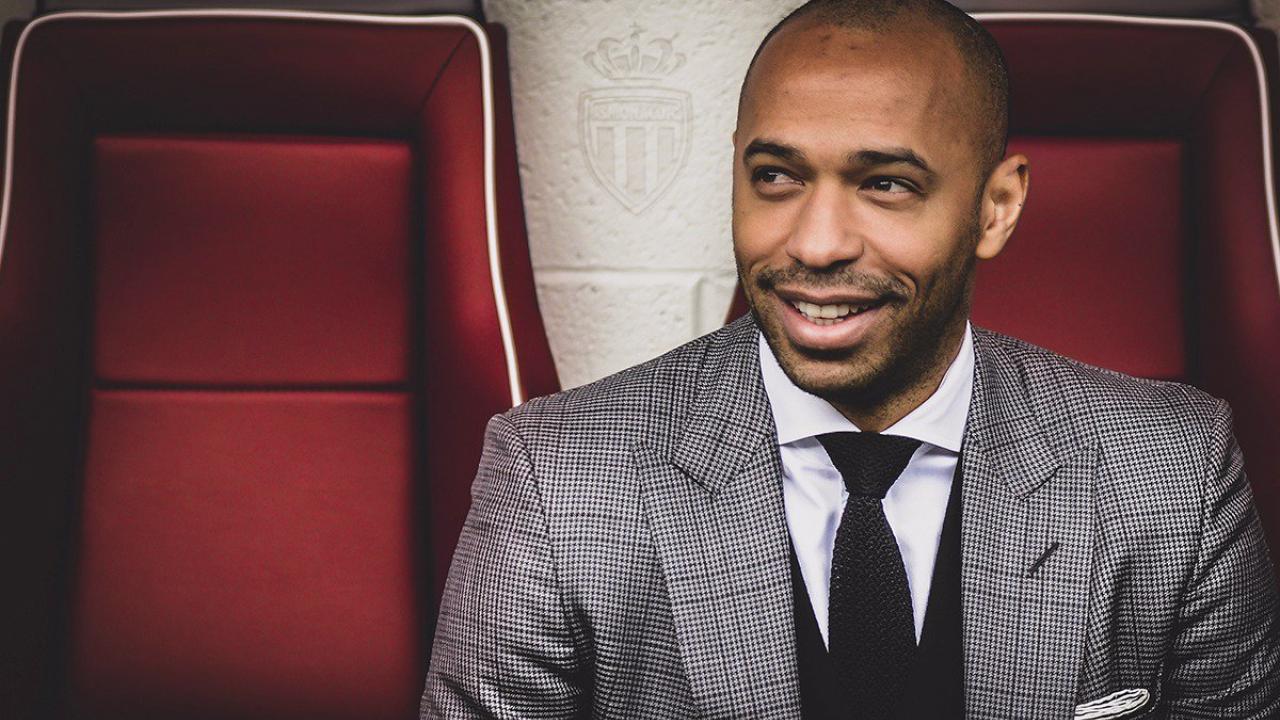 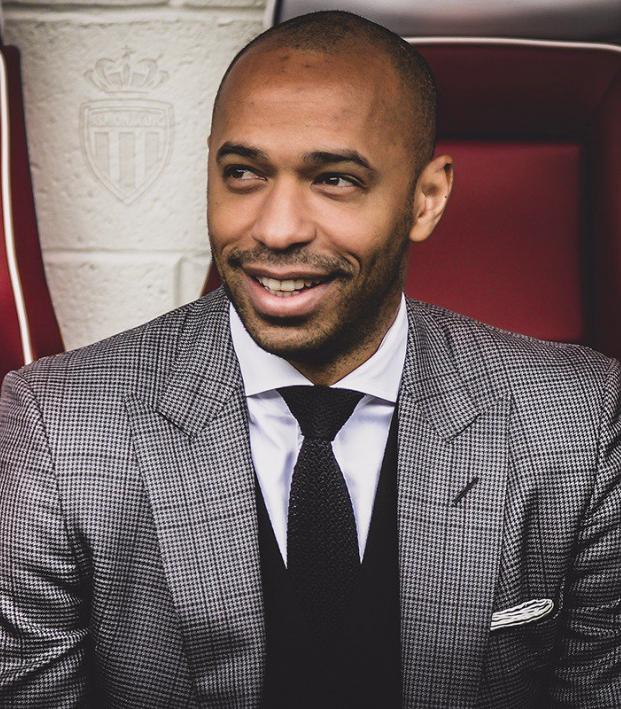 Thierry Henry Named Coach Of Monaco, Where He Began His Career Creating These Precocious Highlight Reels

Thierry Henry is returning to the club where it all began for him. The Arsenal and France legend, who also played for Barcelona, Juventus and New York Red Bulls, was hired as manager of AS Monaco on Saturday, his first head coaching job.

Henry, 41, served as an assistant coach for the Belgian national team (which lost to France in the 2018 World Cup semifinals) for two years and reportedly had offers to coach Aston Villa and the Egyptian national team.

But coaching Monaco, the clubs where Arsene Wenger signed him as a 13-year-old, was too difficult to pass up.

"It is with great pride that I have accepted the position of manager of Monaco," Henry said. "I was fortunate to receive some very attractive offers over the last few months but Monaco will always be close to my heart.

"Having started my footballing career with this great club, it seems like fate that I will now begin my managerial career here too. I'm incredibly excited to be given this opportunity but now the hard work must begin. Can't wait."

Henry scored 28 goals in 141 appearances for Monaco before a brief move to Juventus precipitated his transfer to Arsenal. While at Monaco, Henry won a World Cup with France and looked damn good doing it, because puka-shell necklaces never go out of style.

Monaco’s had a rough start to the 2018-19 season. After finishing second behind PSG last season, Monaco has one win through nine matches, sitting in 18th place out of 20 teams in Ligue 1 while also going winless in two matches in the Champions League. The shocking start is why Leonardo Jardim was let go and Henry brought in.

One thing’s for sure, Henry wishes Monaco still had Kylian Mbappé on his side. The young French winger reminds many of a young Henry, though Mbappé has a more prolific scoring rate this early in his career.

To commemorate Henry’s first full head coaching gig, here are some highlights of him as a teenager with his first club.