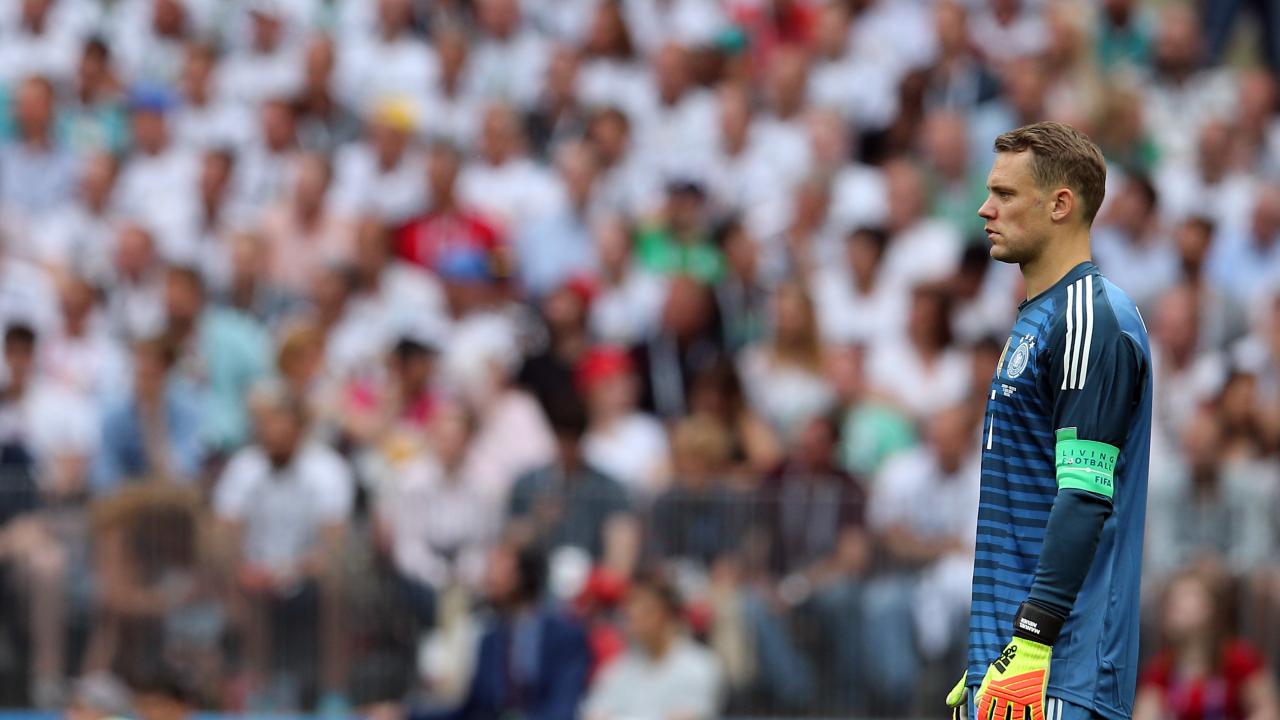 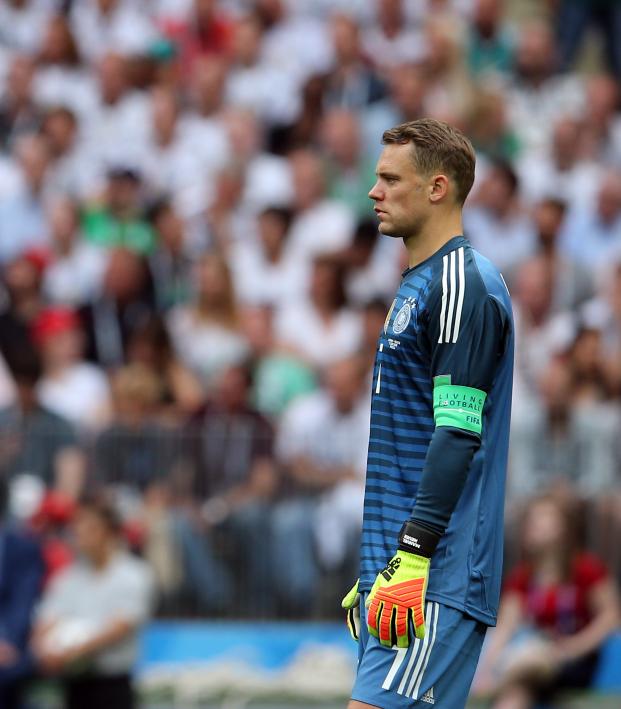 What The Hell Was Manuel Neuer Thinking On This Netherlands Goal?

When Germany won the 2014 World Cup, there was little doubt Manuel Neuer was the best goalkeeper in the world. His impressive shot-stopping ability and unparalleled foot skills made him a unique weapon for Die Mannschaft.

These days, however, Neuer looks to be a shadow of his former self.

Following a long injury layoff, Neuer couldn’t do anything to help Germany during the country’s worst-ever World Cup showing over the summer in Russia.

On Saturday, in a UEFA Nations League match against the Netherlands, Neuer was shockingly caught in no-man’s land on the Virgil van Dijk goal vs Germany, which opened the scoring in the first half.

Germany, the four-time World Cup champion, has had an absolutely miserable 2018. Die Mannschaft’s only wins in 10 matches have come against Saudi Arabia, Sweden and Peru, all by 2-1 scores. Only the Sweden victory came in a meaningful match, and they needed some late heroics from Toni Kroos to pull that one off.

Germany has also lost to Brazil, Austria, Mexico and South Korea while drawing Spain and France.

The Netherlands, which didn’t even qualify for the 2018 World Cup, hasn’t exactly been impressive lately, but the Oranje played well in the first half against Germany and deserved to take the lead on the van Dijk goal vs Germany in the 30th minute.

The way the goal came, however, was all down to Manuel Neuer losing his mind, getting nowhere near a corner kick. Ryan Babel got his head to the initial ball that then struck the crossbar before the Liverpool defender nodded it into the back of the net, with Neuer nowhere near either.

We’re still trying to figure out what Neuer was trying to do there, other than failing miserably.

Because Neuer has proven himself to be one of Germany’s greatest goalkeepers in a long list of great German goalies, you might want to give him the benefit of the doubt. But Neuer did pretty much the same thing in a recent Bundesliga match with Bayern Munich against Augsburg.

Me looking at Manuel Neuer pic.twitter.com/AKKtXxHrot