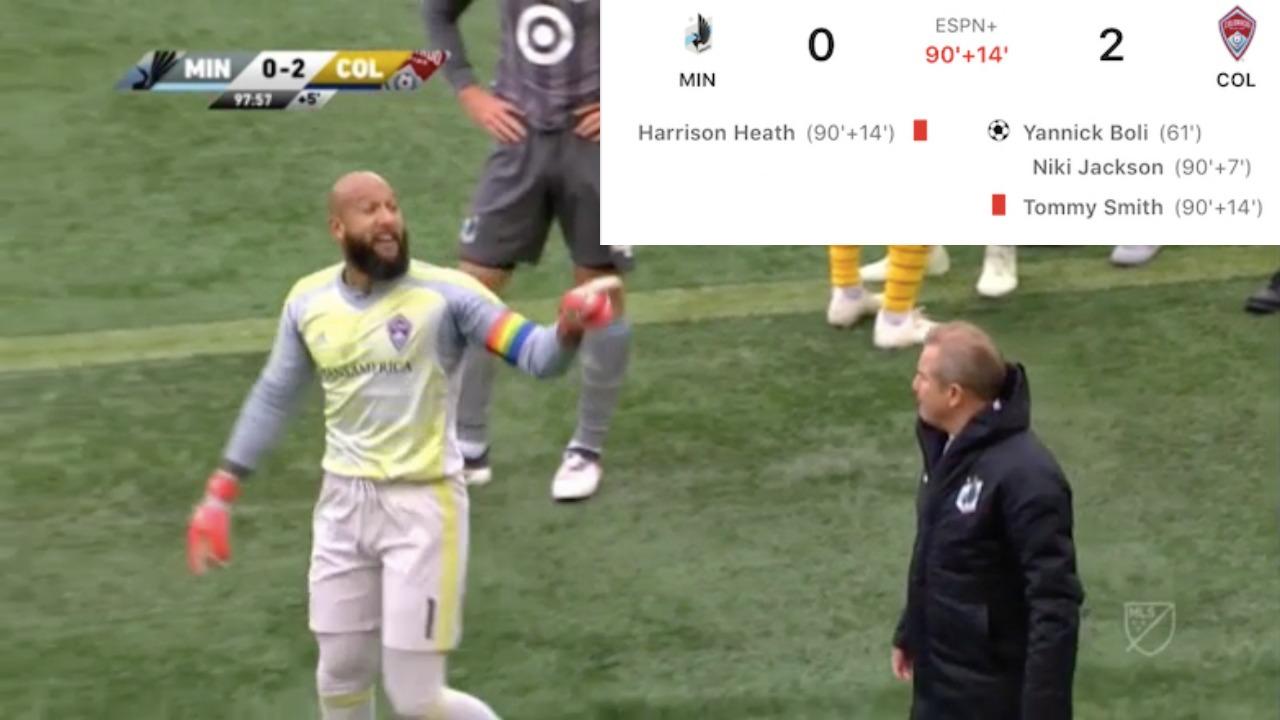 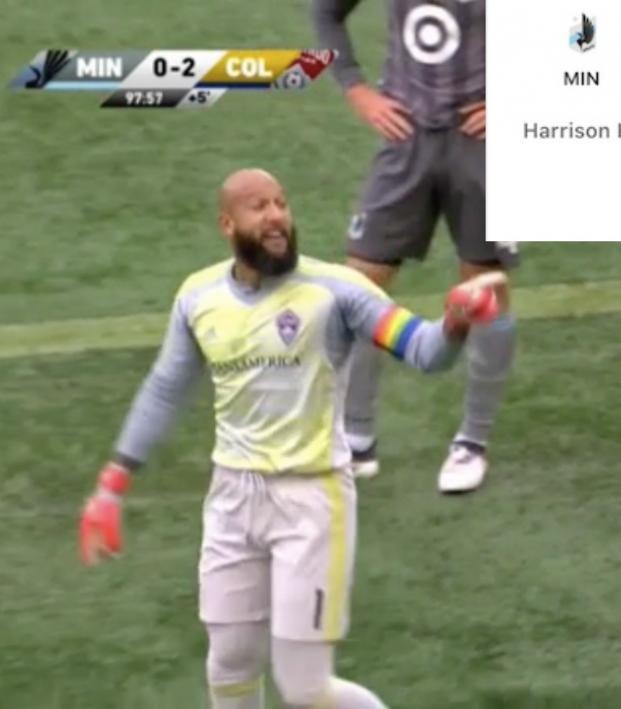 The Colorado Rapids And Minnesota United Brawl Until Kingdom Come

Two of the worst teams in MLS met in Minneapolis last night with Minnesota United welcoming the Colorado Rapids to TCF Bank Stadium in a meeting between two sides already eliminated from playoff contention.

The early highlight from the match was a ridiculous scramble in front of Minnesota’s goalmouth that included five shots from the Rapids.

Colorado would eventually take the lead in the 61st minute through Yannick Boli.

And then seven minutes into the five minutes of allotted second half stoppage time, the Rapids scored a second. Niki Jackson finished it, but look at the defending from United.

The Loons conceded a league-worst 70 goals in 2017. They’ve given up 65 this season with two games still to play. Adrian Heath’s job looks safe for 2019, but there’s certainly some growing discontent up north.

Anyway, the Rapids decided to celebrate the goal near Minnesota’s bench, and that resulted in a melee that brought us to 15 minutes of added time.

THIS IS THE BRAWL VIDEO.

Colorado’s Tommy Smith was given a red, as was unused United substitute Harrison Heath (the coach’s son) and Minnesota’s goalkeeper coach.

Finally, credit to Rapids manager Anthony Hudson for giving a start and full 90 to 17-year-old Colorado Homegrown player Cole Bassett. The kid was born in 2001 and held his own out there.

Youngest players to start an MLS match in 2018:

Bassett was given his first career start today, and helped Colorado to a 2-0 win over Minnesota. Keep an eye on him pic.twitter.com/8zsQovIVLR