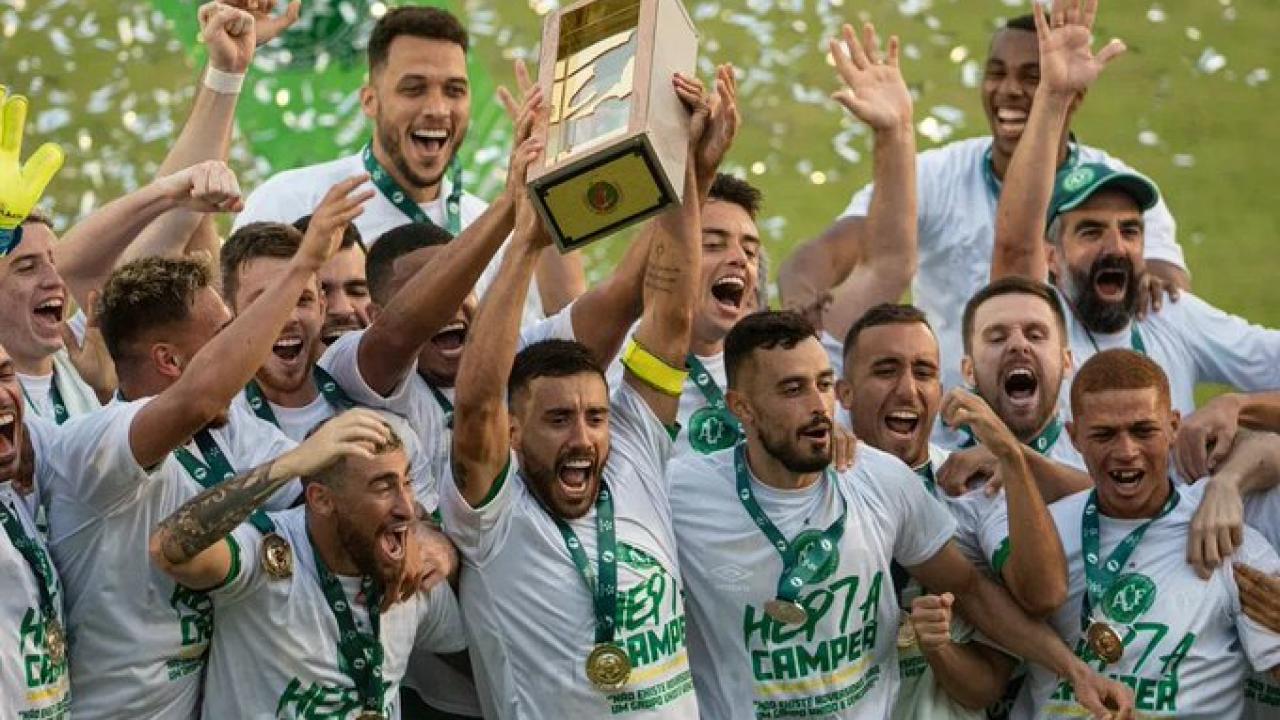 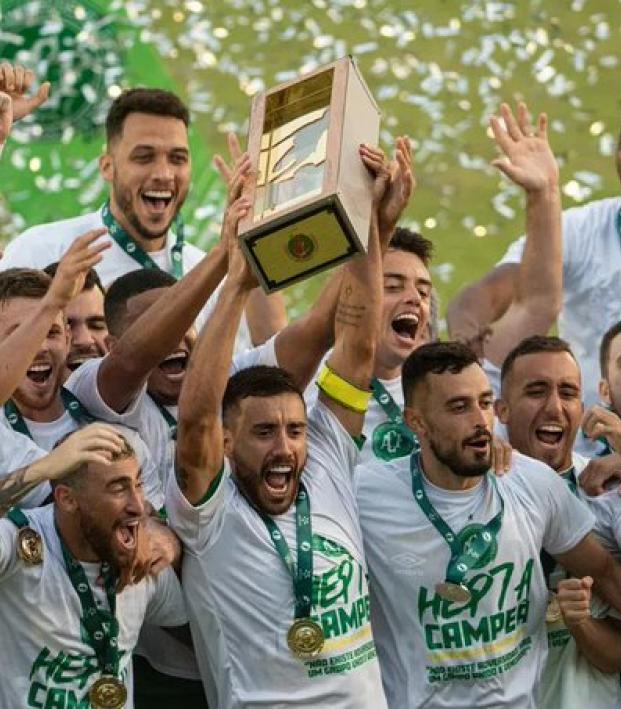 It’s been almost four years since the LaMia Flight 2933 disaster which claimed the lives of 77 people, including 19 Chapecoense players. Of the three surviving players, two are still directly involved with the club. Left back Alan Ruschel, now 31, is the squad’s captain and former center back Neto, 35, was appointed team manager last January after retiring in 2019.

On the pitch, the club defied expectations for a couple seasons after the tragedy by finishing eighth in Brasileirão Série A in 2017 and 14th in 2018, but Chapecoense’s six-year stay in the top flight ended in 2019 with relegation to Série B, although the club is currently on an early track for promotion in a Brazilian season that’s been disrupted by COVID-19.

As well as competing in Brasileirão Série B, Chapecoense annually competes in the Catarinense, the competition which decides the local winner in the Brazilian state of Santa Catarina.

Pitted alongside fellow local heavyweights Avaí (Série B), Figueirense (Série B), Brusque (Série C) and Joinville (Série D), Chapecoense booked its place in the knockout rounds of the tournament as the lowest seed.

An upset of top-seed Avaí (3-1 on aggregate) was followed by a dramatic penalty shootout victory over Criciúma in the semifinals. In the two-legged final, Chapecoense won the home leg 2-0 back on Sept. 9 before traveling to Estádio Augusto Bauer for the decisive second leg on Sunday.

In the 68th minute, Anselmo Ramon put Chapecoense up 3-0 on aggregate to effectively seal the title.

His comeback story is simply unreal.

Chapecoense survivor Alan Ruschel is back training like the champion he is! pic.twitter.com/nIatSawtxe

And here’s an emotional Neto after the match: “For many, Chapecoense is a club. For me, it is my life.”