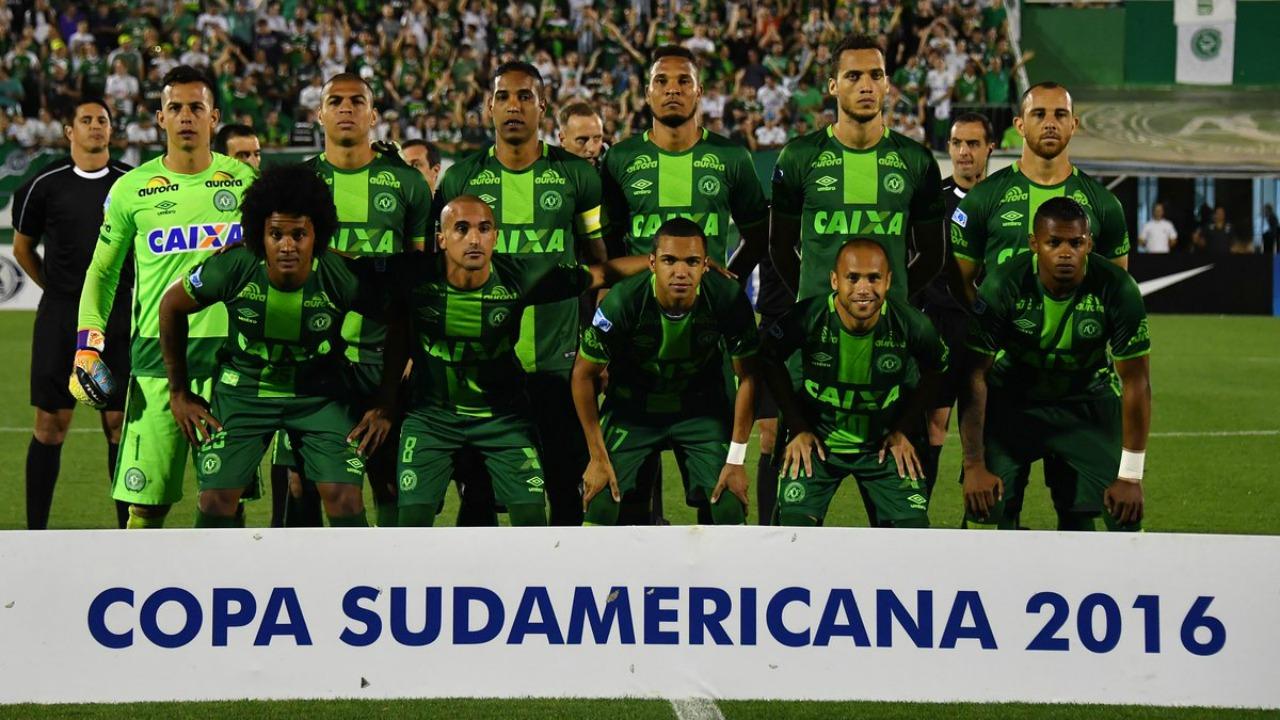 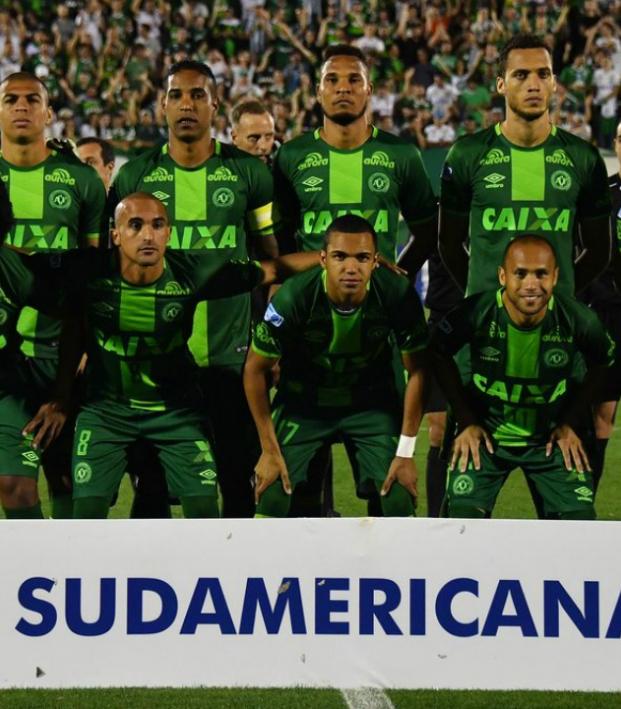 A charter plane carrying 81 passengers including Brazil's Chapecoense football team and a large press contingent crashed en route to Medellin, Colombia on Monday night. According to The Guardian, the crash killed 71 on board (Colombian authorities lowered the death toll from 75 later Tuesday, saying four passengers didn't board the flight) while at least five people, including two players, survived.

According to a statement from the Jose Maria Cordova airport in Medellin, the plane declared an emergency at 10 p.m. The plane ultimately crashed in Cerro Gordo, a mountainous rural region outside of Colombia's second-largest city.

Just a few days back, we hailed the heroic effort of the young Brazilian club for their determined effort on the way to the Copa Sudamericana final.

Now our thoughts go out to the families of players, staff, the media and for all those impacted by this tragedy.

The hashtag #ForcaChape took over the world this morning with hundreds of thousands of people sending prayers and hoping for good news from Colombia.

As of now, five survivors were found by rescue crews and were receiving medical care according to Aeronautica Civil Colombia. Goalkeeper Jackson Follman, fullback Alan Ruschel, journalist Rafael Hansel, as well as two members of the flight crew are among the confirmed survivors.

The same aircraft had been used to take Lionel Messi and the Argentina national team to their match against Brazil earlier in November.

Here are the Real Madrid players in a minute of silence for the victims of the tragedy before today’s practice.

Barcelona also held a minute of silence for the victims of Tuesday’s tragedy.

Before training the team held a minutes silence for the victims of the @ChapecoenseReal tragedy in Colombia pic.twitter.com/tjC3JsrWzs