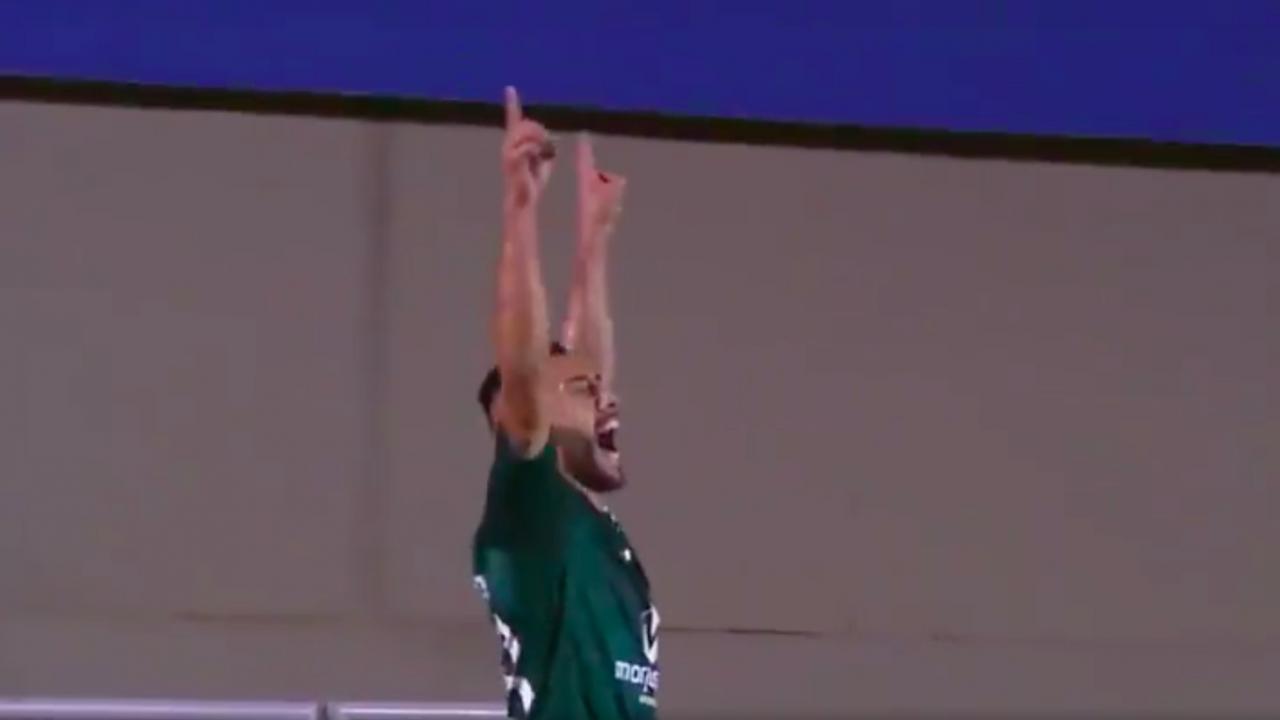 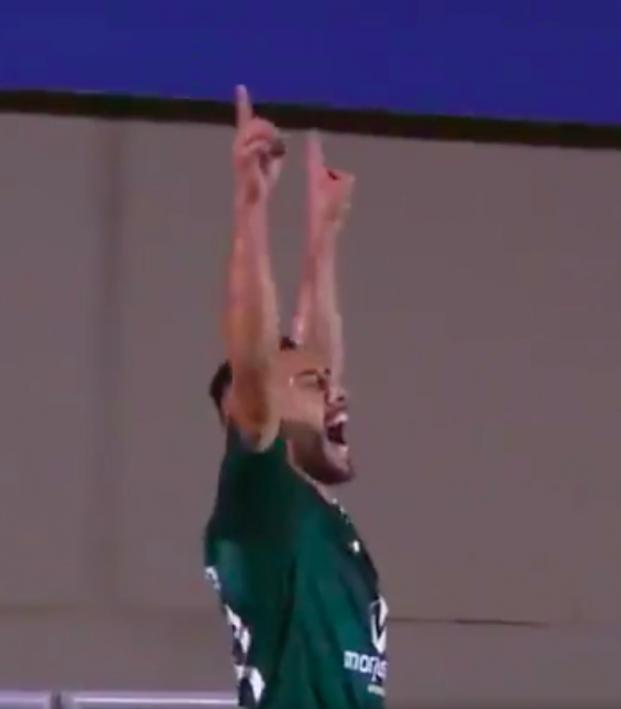 It’s been nearly three years since the LaMia Flight 2933 disaster claimed the lives of 71 people, including 19 members of the Chapecoense soccer team. Of the six surviving passengers of the flight, three were Chapecoense players: goalkeeper Jakson Follmann, center back Neto and left back Alan Ruschel.

Because of injuries sustained in the crash, Follmann needed one of his legs amputated while Neto — despite previous reports of a comeback — has yet to make an appearance since the tragedy. But the 30-year-old Ruschel has miraculously returned to the pitch with his unerring work ethic.

Chapecoense survivor Alan Ruschel is back training like the champion he is! pic.twitter.com/nIatSawtxe

Although he made a handful of appearances for Chapecoense over the last couple years, he’s now on loan with Brasileirão side Goiás. On Monday night, Ruschel scored his first-ever goal in Brazil’s top flight, and it's also his first goal since scoring for Chapecoense in the second division back in 2013.

What’s more, it proved to be the game winner in a 1-0 victory over Cruzeiro.

Goiás is a newly promoted club, and the victory helps solidify its current standing in mid-table.

Unfortunately, things aren’t looking as good for Ruschel’s parent club. Chapecoense surprised everyone by finishing eighth in the 2017 Brasileirão with a squad full of loan players, free signings and promoted youth, but it slipped down to 14th in 2018. The club is now currently in last place and facing relegation with only 15 points from 21 games.