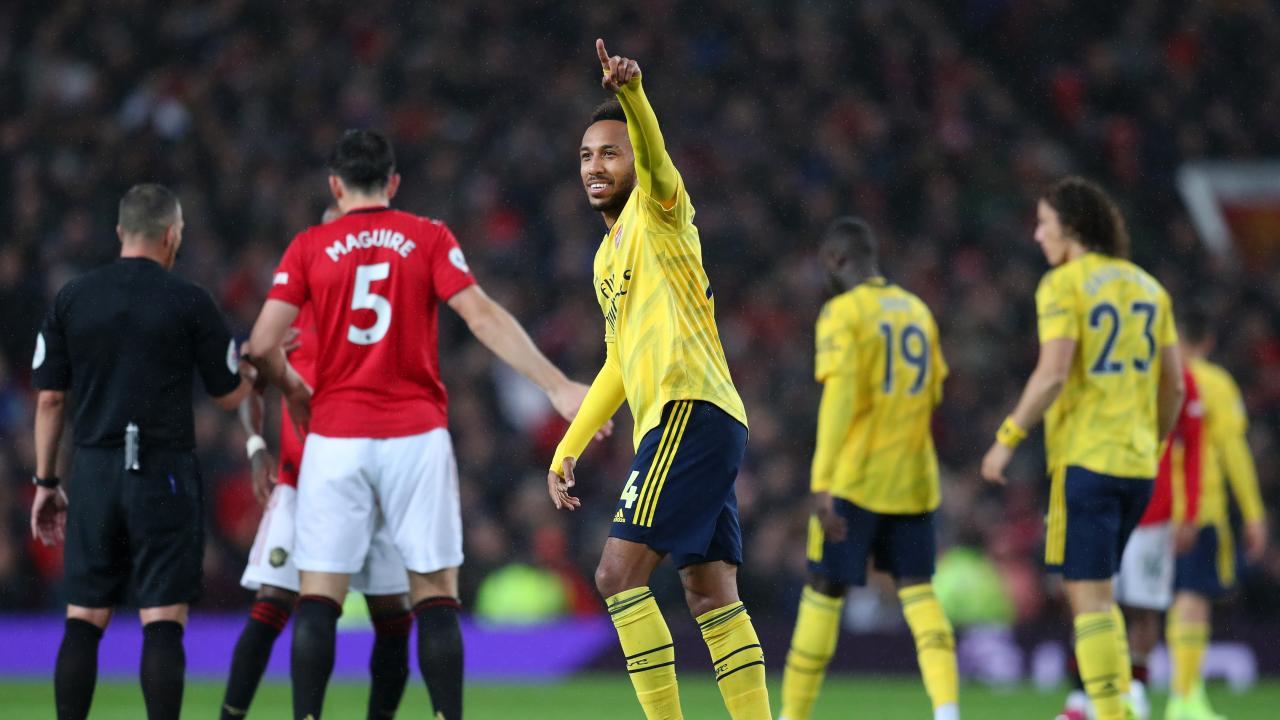 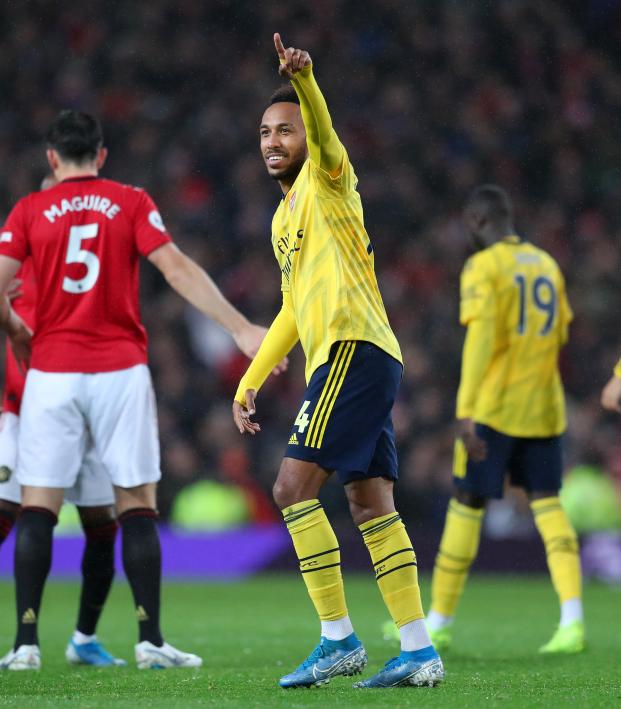 Travis Yoesting September 30, 2019
How does a seasoned veteran and team captain do this?

It’s shocking how many times I have to write this about professional sports, but it’s worth repeating: Play to the damn whistle. Never has this been more important than in the era of the VAR.

Manchester United committed that cardinal sin of sports, the idiom preached from the earliest age of athletics, in a 1-1 draw to Arsenal on Monday at Old Trafford, costing the home side a much-needed win.

The Red Devils led 1-0 at halftime as Scott McTominay provided the lone touch of class in the first half (via a slight deflection), but literally kicked the lead away just before the hour mark.

Axel Tuanzebe, United’s 21-year-old left back who was otherwise excellent on Monday, made a shocking giveaway in his own third, passing the ball straight to Arsenal’s Bukayo Saka. As Harry Maguire desperately tried to play Pierre-Emerick Aubameyang offside, Saka played a first-touch pass to the Arsenal No. 14, who took one touch before sending the ball into the back of the net.

The assistant referee immediately raised his flag for offside, but referee Kevin Friend never blew his whistle. Despite the lack of a whistle, United captain Ashley Young completely gave up on the play, jogging back and raising his arm. Goalkeeper David de Gea didn’t charge out with the type of force needed to stop a one-on-one with a world-class striker. Neither seemed interested in defending the play after seeing the flag go up, despite the whistle never being blown. Only Victor Lindelöf kept playing, but he was too far away to make any impact on the play.

Initially called offisdes, but @Aubameyang7 has leveled it!

Game on! Catch the rest of the match now on NBCSN or stream it here: https://t.co/7Ulrno9OeK pic.twitter.com/SWQUEheDPS

Young, the club captain and a seasoned veteran, should know better than to give up on a play. He might have been able to slide in and throw Aubameyang off or even block the shot. De Gea looked disinterested in putting his body on the line for a play that might be called back. After the match, the keeper admitted his team should know to play to the whistle and Ole Gunnar Solskjær had no complaints with the goal.

Here are some more replays from Telemundo, which actually cares about its Twitter followers with longer goal tweets, but not enough to let you watch it on this page.

After the VAR looked at the replay, it was quite clear Aubameyang was onside, Maguire unable to push up quickly enough for Saka’s first-time pass. Aubameyang was rewarded for playing to the whistle — United was punished for doing the opposite.

United fans could complain about the AR raising his flag on such a bad call (it really was a horrible mistake when refs are encouraged to hold off on flags and whistles with replay in place), but they have to be livid at their players for giving up on the play.

On the bright side, the Aubameyang goal sparked the match into life, with both sides pushing for a late winner. Bernd Leno’s strong hand denied United a late winner.

Excellent save from Leno! pic.twitter.com/zAX88k3J20

The draw won’t make either team happy, but neither team could really afford a loss at this point. Arsenal is just barely in the Top 4 with the draw (no one seems to watch to join Liverpool in the title race just yet) while Manchester United is stuck in 10th, though just three points out of the Top 4 given the tightness of the current table.

As for that McTominay goal, you could argue Arsenal defenders switched off on that play as well.

On a quick counterattack the Gunners defenders relaxed for just a moment after a cross skipped across the face of goal. They weren’t quick enough to react to the ball returning to the middle of the pitch, where McTominay smashed a shot into the one spot of the goal that wasn’t blocked off.

Next up for both these clubs? Thursday night Europa League, baby!