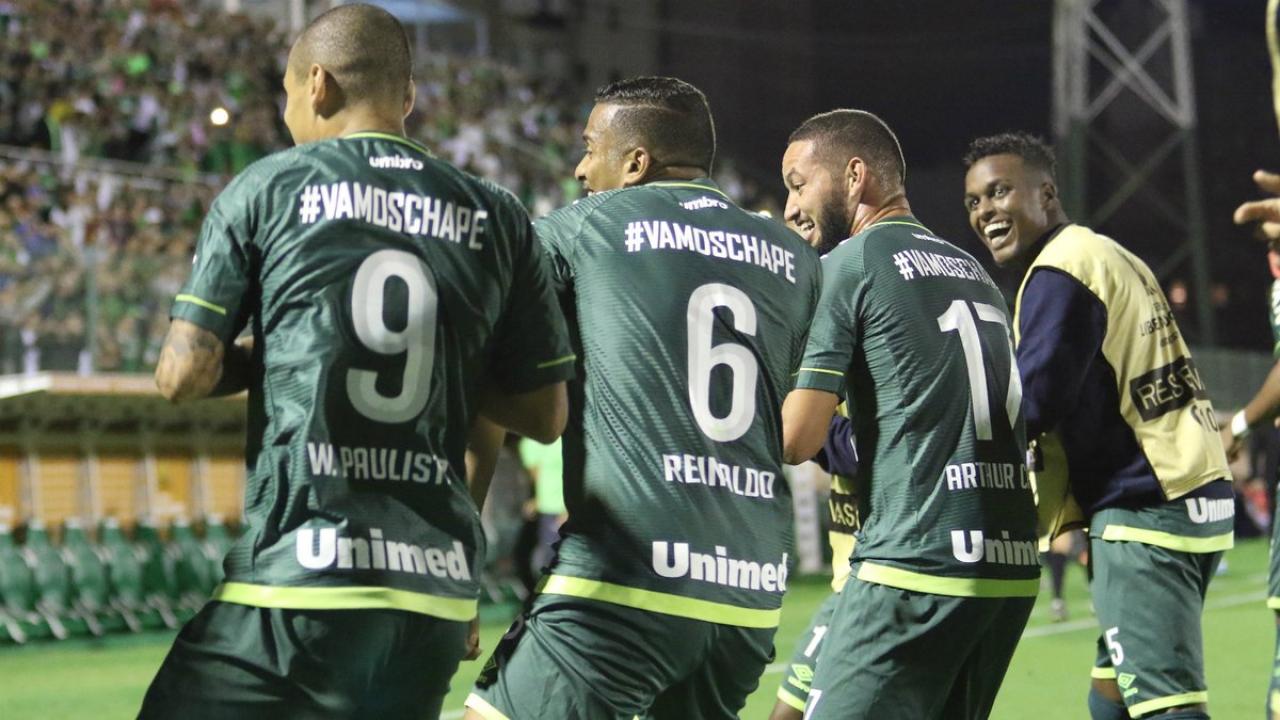 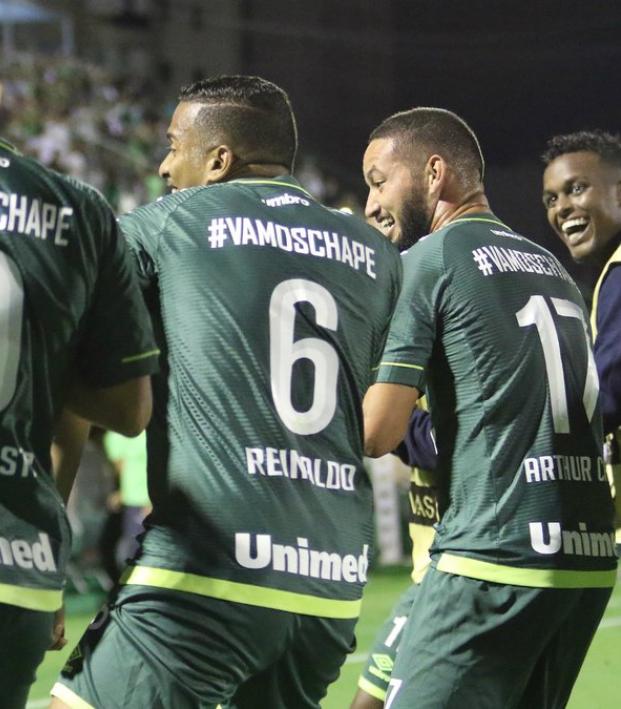 Sam Klomhaus May 8, 2017
Brazilian club Chapecoense, which lost most of the team and staff in a horrific plane crash in November, won the Santa Catarina state championship.

Folks associated with Brazilian club Chapecoense haven't had something to smile about in a long time. In November, more than 70 players, training staff members and journalists were killed when the plane taking the team to a Copa Sudamerica match crashed in Colombia.

On Sunday, Chapecoense won their first trophy since the dreadful accident, picking up the Santa Caratina state championship. Although it's just a preseason tournament, the trophy no doubt put smiles on faces that hadn't hosted that particular facial expression in quite some time.

Sometimes a tiny ray of light can make all the difference. Every trophy Chapecoense wins from now on will be bittersweet, every victory shadowed by the memories of the dead, but I can't think of a better occasion to honor the memories of those passed on. Vamos Chape.