Sam Klomhaus May 8, 2017
A man in Hamaden, Iran caused so much chaos for looking like Messi the police hid him at the station and impounded his car.

That man in the picture above is not Lionel Messi. He is an imposter. We wouldn't blame you for thinking he's real, though. A lot of people thought he was real, so many that the police had to get involved.

Here are three very alarming sentences from the BBC:

So many people in the city of Hamaden wanted a picture with Reza Parastesh that police took him to the station and impounded his car to stop the chaos.

The fuss started a few months ago when the Messi lookalike's dad made him pose in a number 10 Barcelona shirt.

The 25-year-old soon started cutting his hair and grooming his beard like the Argentina forward.

It's hard to imagine this scenario happening to someone who looks like, say, Chris Wondolowski. 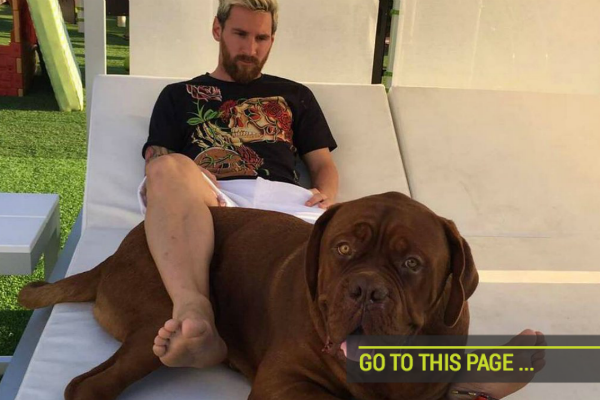