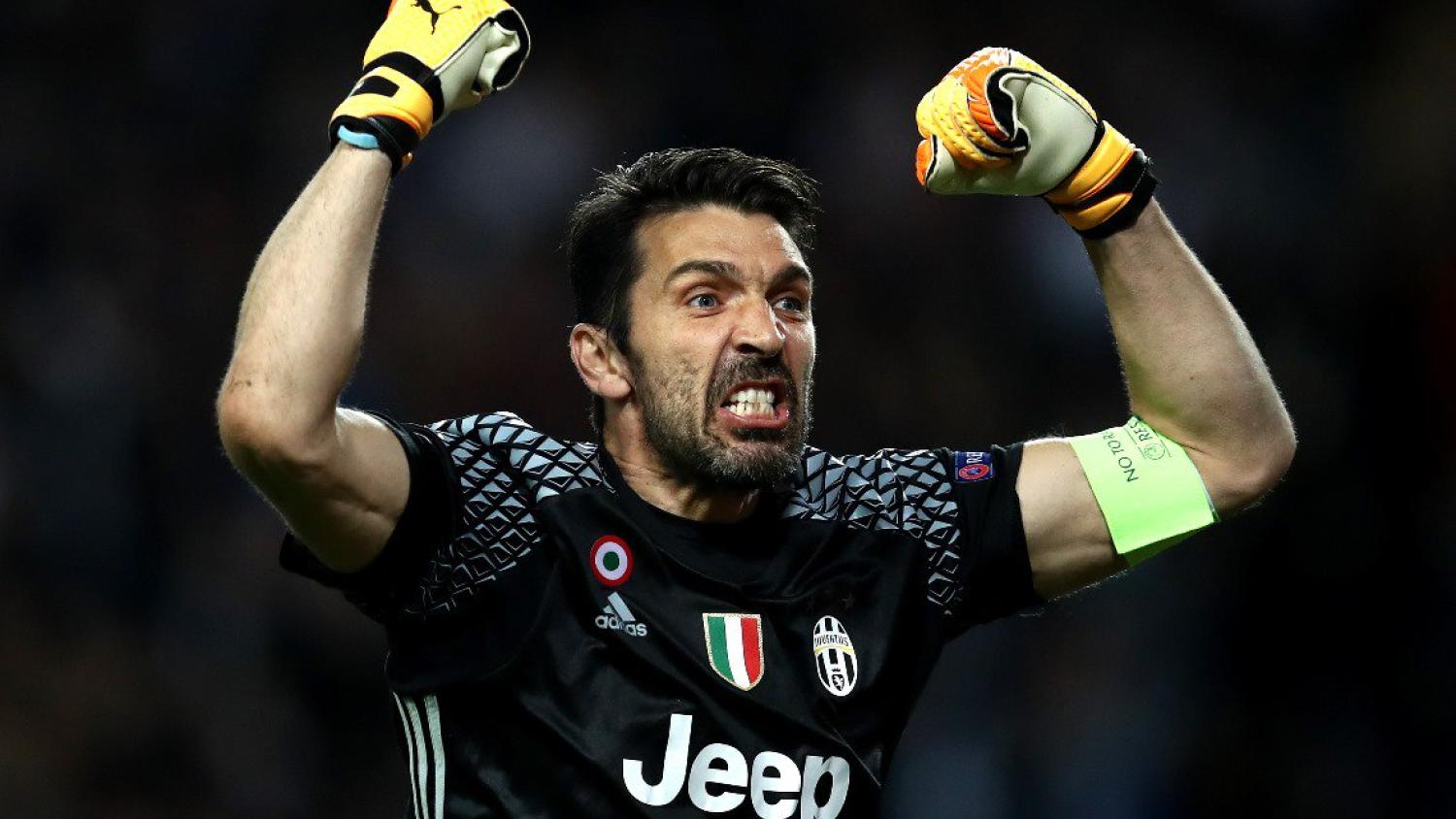 Today Buffon will try to lead Juventus past Monaco to play in his third Champions League final.
@bet365 | Twitter

Gigi Buffon is a legend. At 39 he sports a six-matche shutout streak in the Champions League, and he’s on the verge of returning to the UCL final for the third time.

A Champions League title has eluded him to this point, but Buffon has won just about everything else:

It’s easy to imagine Buffon riding off into the sunset if Juventus win their first Champions League final since 1996, but before he does that, here’s a look at five of the best saves of Buffon’s career.