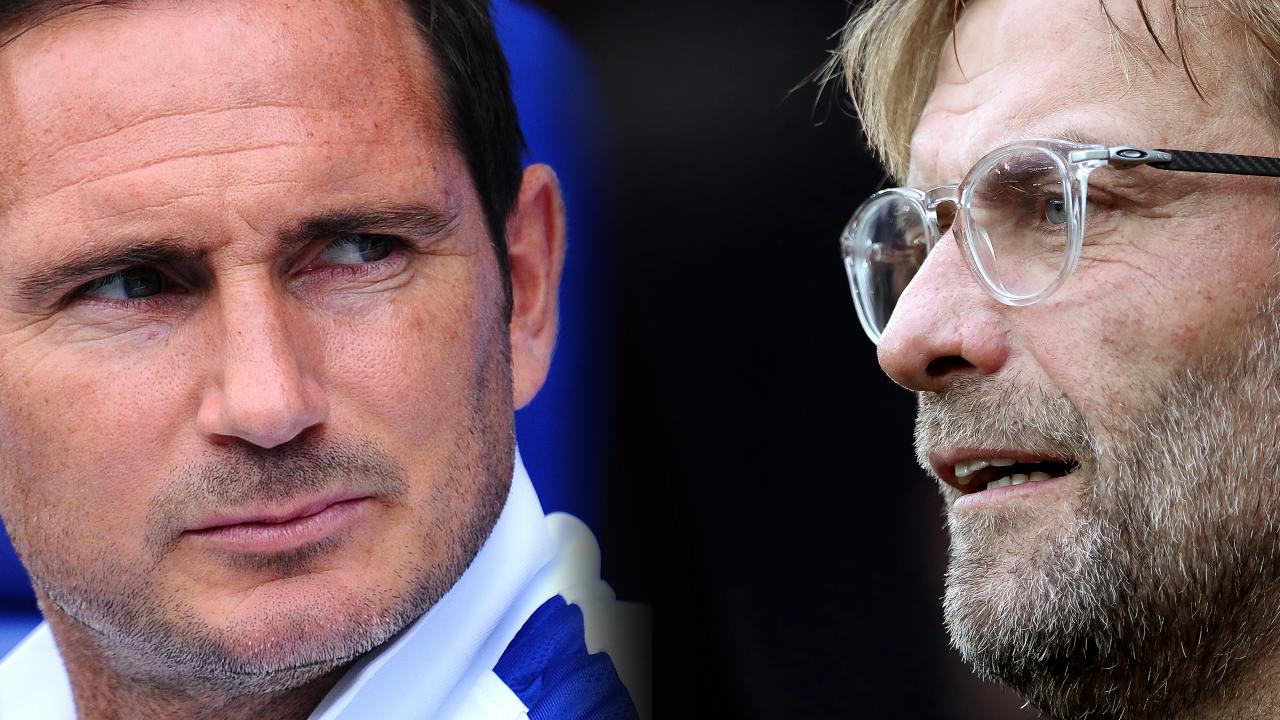 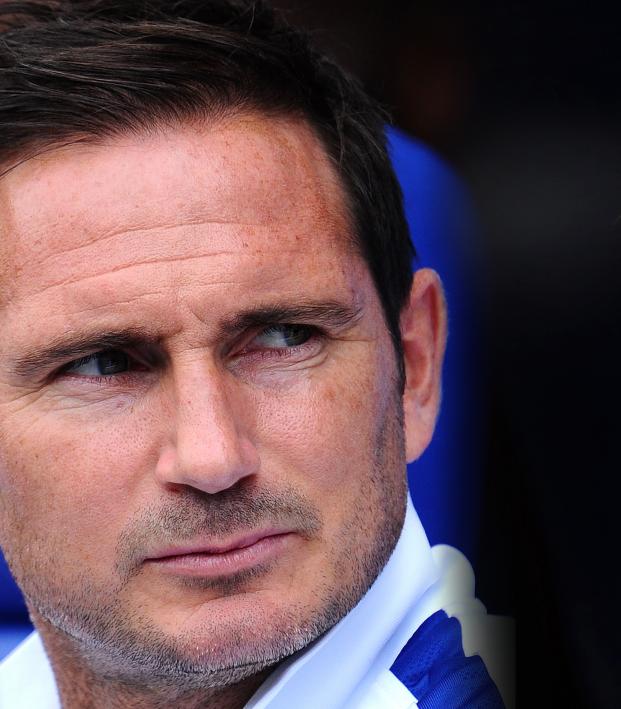 Reuters September 14, 2020
Klopp criticized Chelsea’s spending this window, but Lampard was quick to point out Liverpool’s recent past.

Frank Lampard says he was "amused" by Jürgen Klopp's comments on Chelsea's transfer spending and that Liverpool's heavy expenditure in previous years had laid the foundations for last season's Premier League title triumph.

Klopp, who has only signed left-back Kostas Tsimikas from Olympiacos this season, said Liverpool would not be spending a similar amount as they were a "different kind" of club, one "not owned by countries or an oligarch.”

"I found it slightly amusing because when you talk about the owners of clubs, I don't think it matters what line of business they come from," Lampard told British media. "We are talking about some very rich owners in the Premier League.

"Liverpool's story is a fantastic story of a club over the five years that Klopp has been there that they have managed to get recruitment right to a really high level," he added. "You can go through the Liverpool players, (Virgil) Van Dijk, Alisson, Fabinho, (Naby) Keïta, Sadio Mane, (Mohamed) Salah, incredible players that came at a very high price."