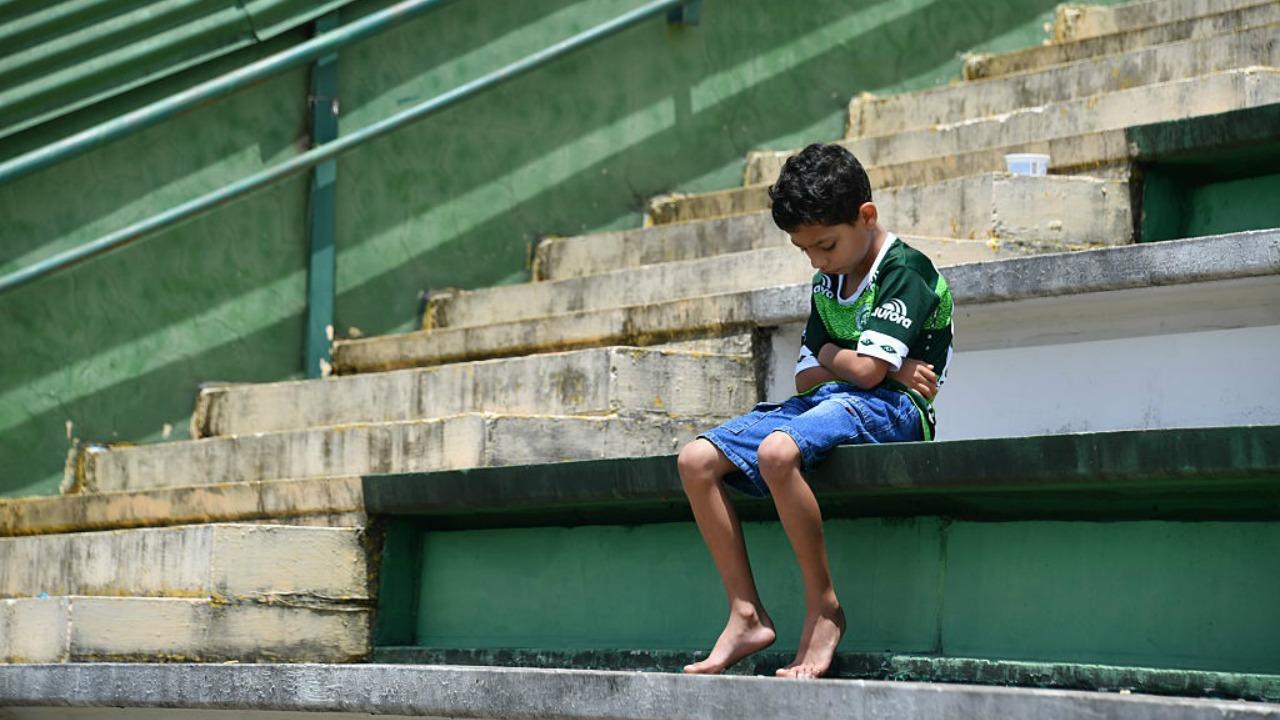 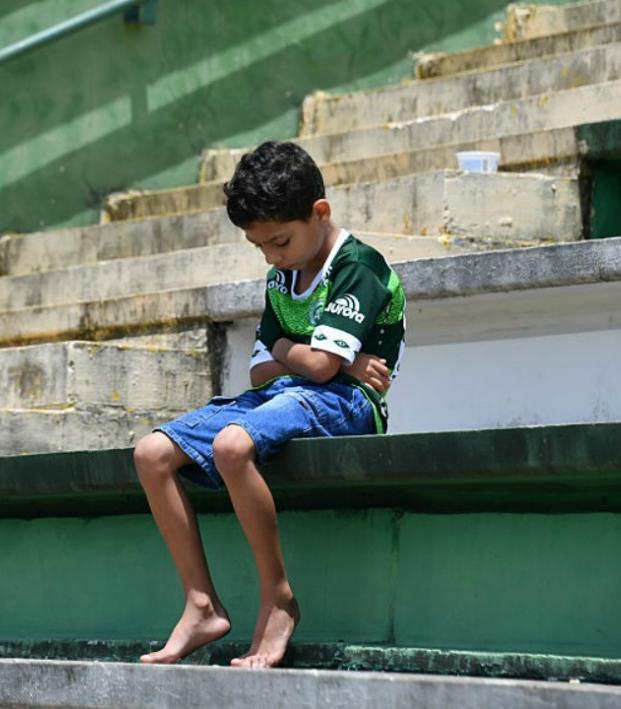 Following Monday night’s tragic plane crash which resulted in the loss of 75 lives including the majority of Chapecoense’s squad, Brazil’s leading clubs have united in offering the team loan players free of charge.

Brazilian giants Sao Paulo have also requested that Chapecoense be exempt from relegation for the next three seasons. Corinthians, Fluminense, Santos, Cruzeiro and others are among the clubs that have pledged to support Chapecoense following the tragedy.

“Brazilian clubs unite and publish this official notice to, aside from expressing regret for this tragedy…also offer help with free loans of athletes and ask the [soccer governing body] that the team be immune to relegation for the next three seasons,” said the clubs in a group statement.

Only five of the 81 people aboard the flight to Colombia survived — among that number are Chapecoense defender Alan Ruschel and goalkeeper Jackson Follman.

Among the large media contingent traveling with the team for the Copa Sudamericana final were six employees of Fox Sports Latin America. The Murdoch family, founders of 21st Century Fox, have announced that they are setting up a fund in honor of the six employees and their families.