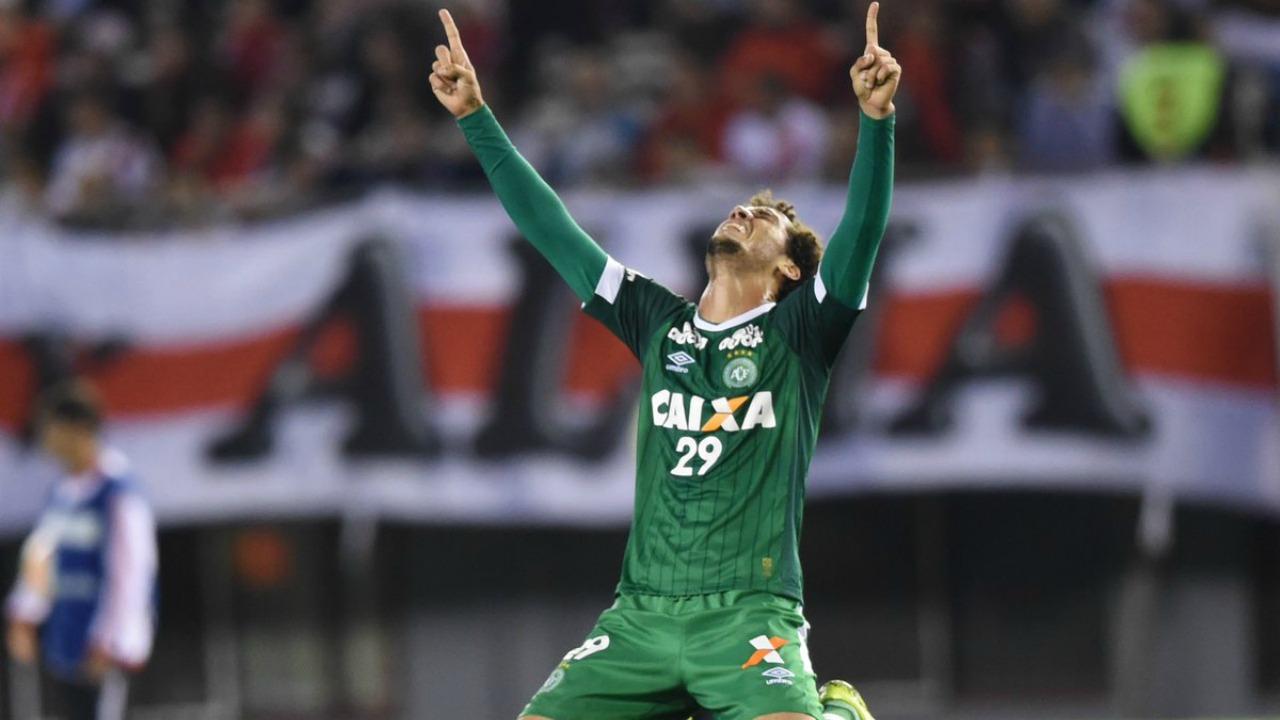 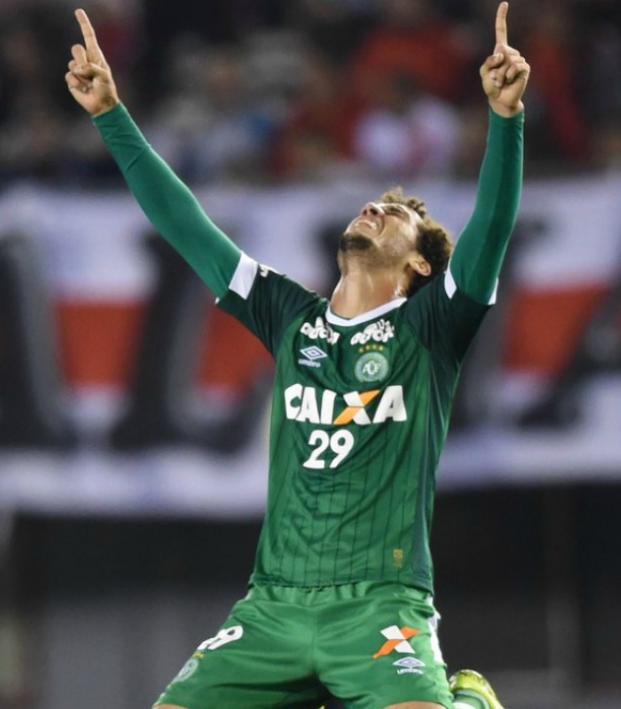 Connor Fleming December 3, 2016
Neto, one of three Chapecoense players to survive the tragic plane crash, has been told by doctors that he could play again.

Following the tragic events of the Chapecoense air disaster which took the lives of 19 of the club’s players, we now have some information regarding the three players who were rescued from the crash in Colombia.

31-year-old center back Neto, as confirmed by his father, is reportedly recovering well in the hospital.

In a Facebook post, Neto’s father, Helam, wrote: “I can inform with much satisfaction and happiness that my son is getting better and better. They’ve just operated on his legs and the doctors have assured that he will be able to return playing football.”

Neto suffered head trauma, lung, knee and wrist injuries as a result of the crash.

Additionally, goalkeeper Jakson Ragnar Follmann, who had to have his right leg amputated, will not lose his left leg according to doctors.

According to AS, defender Alan Ruschel has also been given positive news with regards to the severity of the leg injuries he sustained.