We Joked, But The U.S. May Actually Host A Tournament Of World Cup Rejects

Travis Yoesting November 15, 2017
U.S. Soccer is considering bringing in the likes of Italy, Netherlands, Chile and Ghana for a tournament of castoffs next summer.

We joked about it a month ago, the idea of the U.S. hosting a summer tournament full of all the nations who were too cool to actually qualify for the World Cup. Turns out, U.S. Soccer is actually looking into doing just that.

According to reports, sources have indicated that U.S. Soccer and Soccer United Marketing (the for-profit marketing arm of MLS) are exploring the idea of hosting teams like Italy, the Netherlands and Chile for a sort of tournament of rejects in 2018. 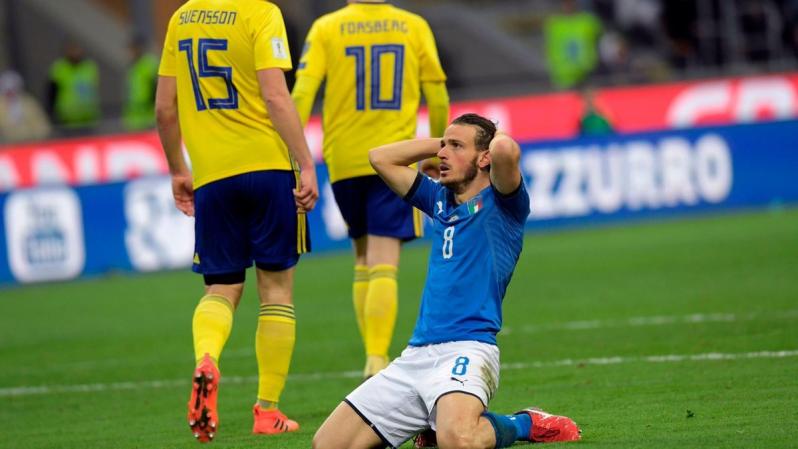 Could Italy join the U.S. in a rejects' World Cup? Photo: @NextSportStar | Twitter

It’s conceivable that the current champions of CONCACAF (U.S.), CONMEBOL (Chile) and African (Cameroon) could all join this tournament, though it is still in very early stages of planning. The tournament could also include Italy, Netherlands, Ireland, Wales, Scotland, Ukraine, Turkey, Syria, Paraguay, Ghana, Ivory Coast and either Honduras or Australia. It wouldn’t be as great as the World Cup, but it’d be a nice distraction.

Whether or not an alternate World Cup takes place in America, the U.S. could host a number of friendlies in the lead-up to the actual tournament, with Central and South American countries coming to the States on the way to Russia.

To host an actual tournament with some of the best soccer countries in the world could help Americans forget about the sting of missing the 2018 World Cup. But probably not.