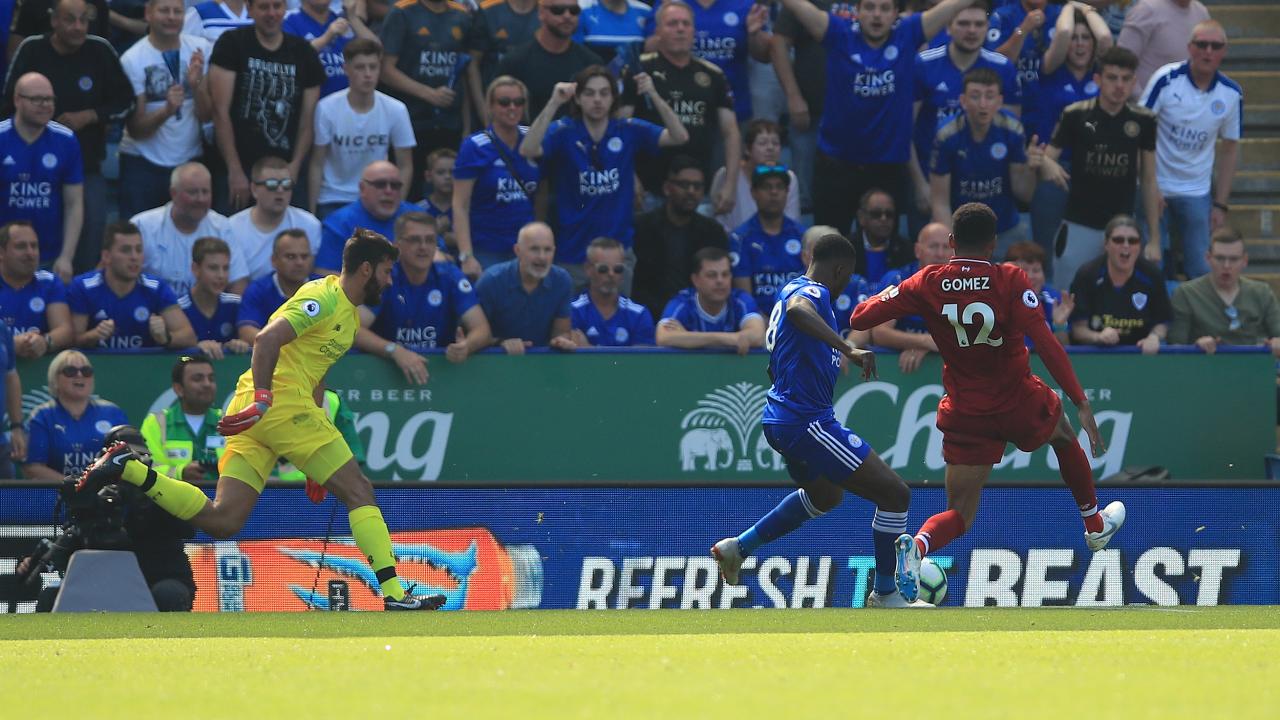 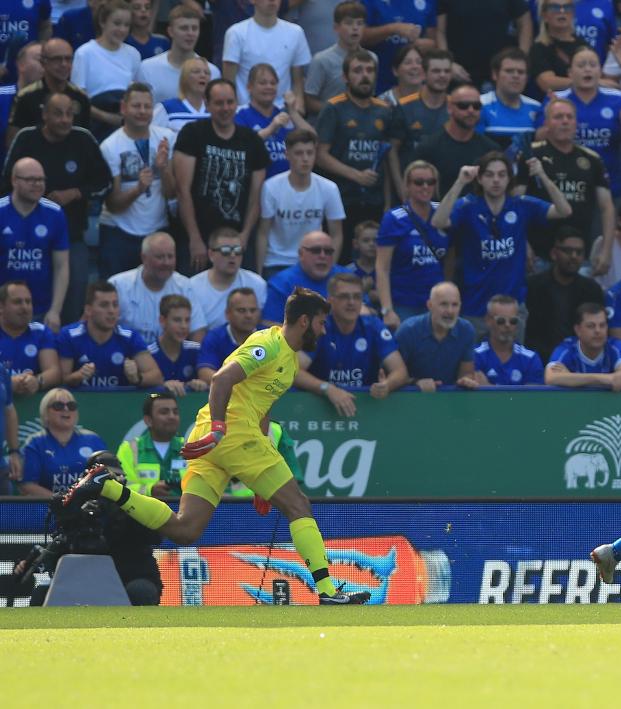 It seemed like Alisson was one of the last missing pieces for Jurgen Klopp’s team. The Reds went through the first three weeks of the season without allowing a goal, and Alisson showed off some nifty skills in the box, even if Klopp was unamused.

But on Saturday morning against Leicester City, Alisson looked more like Karius than Buffon, gifting the Foxes a goal with a horrendously dumb attempt to dribble out of trouble.

Liverpool concede their first goal of the season and Leicester are back in this one! pic.twitter.com/nBAPmEYEx2

Fortunately for Alisson and Liverpool, the Reds still held on for a 2-1 win, but Leicester’s goal was all on the new goalkeeper, who could have easily cleared the ball away.

After the match, Klopp wasn’t surprised.

Later on, Klopp said it was the best game for Alisson to get that sort of mistake out of the way, because at least Liverpool still won. Klopp emphasized that his team needs to realize that Alisson is an option to pass to, but not a get-of-jail-free card.

Klopp on Alisson's mistake - good perspective from the boss.

Liverpool remained perfect on the season thanks to a strong stab from Sadio Mané in the 10th minute and a headed goal off a corner from Roberto Firmino in the 45th minute.

The Reds sit on 12 points through four matches with nine goals for and one conceded. But it’s that one conceded from the Alisson howler that will haunt Liverpool fans.