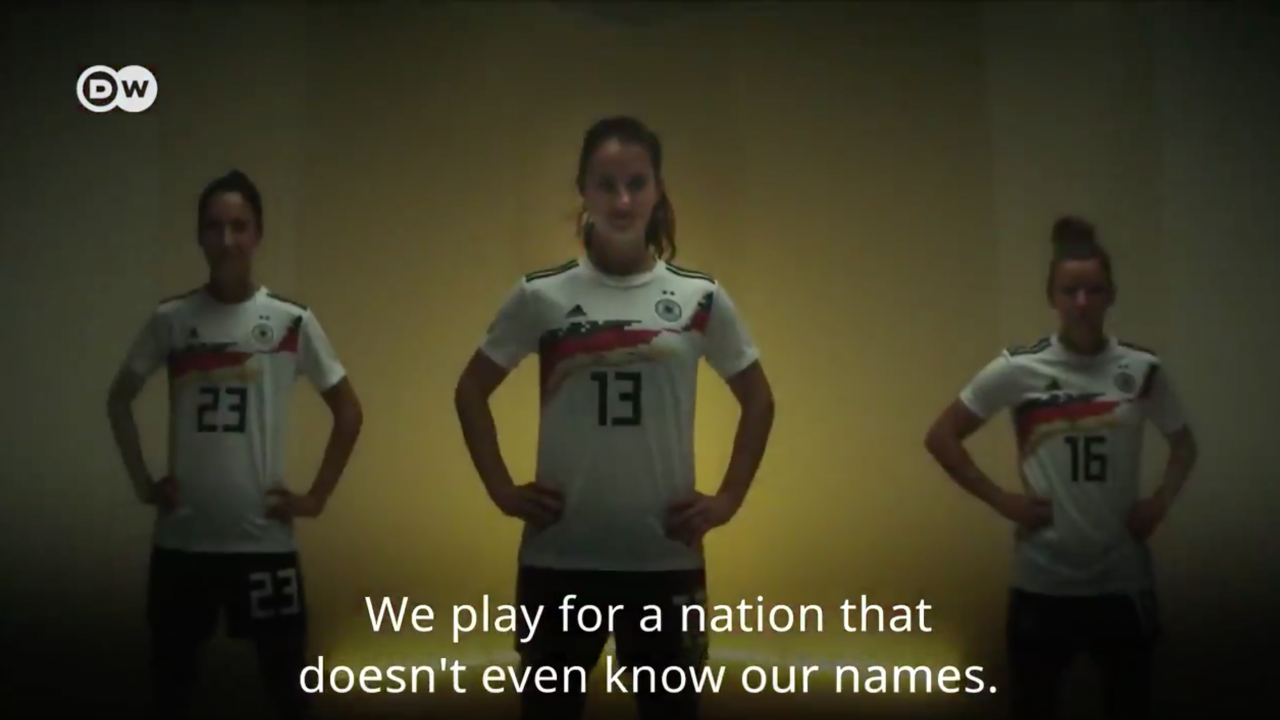 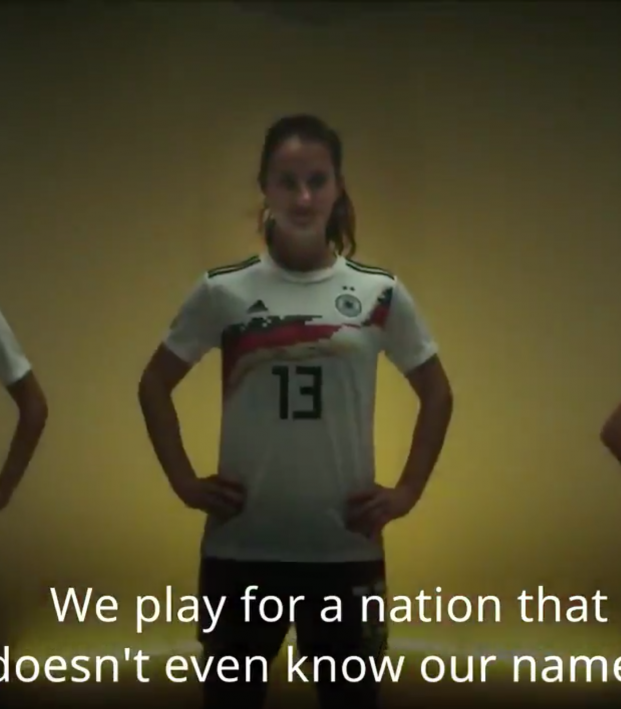 The USWNT isn’t the only France-bound team to put out an inspiring Women's World Cup ad this year.

About a week after FOX put out an inspiring and gritty Women's World Cup ad with USWNT stars Alex Morgan, Megan Rapinoe and Becky Sauerbrunn, the German women’s national team put out its own inspirational commercial ahead of this summer’s tournament in France.

Die Nationalelf, easily the second-most successful team all time behind the U.S., combined with team sponsor Commerzbank for a 90-second spot that hits back at stereotypes of women’s football, prejudice and facing anonymity in their own country — and with a good dose of humor to boot.

"We don't have balls.
But we know how to use them!"

The @DFB_Frauen with a  campaign ahead of this summer's Women's World Cup. #FIFAWWC pic.twitter.com/IC1b9b2VHU

To be fair though, the German version doesn’t actually say the line about balls, instead going with a pun about ponytails that, in English, would not have translated with comedic shock, as the line was intended.

As the video mentions, Germany owns a record eight European championships (out of 12) to go along with two Women’s World Cup titles (second only behind the U.S.). It includes such stars as Alexandra Popp and Dzsenifer Marozsán, players who definitely deserve to be better known than they are.

Currently second in the FIFA World Rankings, Die Nationalelf are among a select group of teams with a legitimate chance to win it all in France this summer. Germany will play in the tricky Group B alongside China, Spain and South Africa, starting with China on June 8.