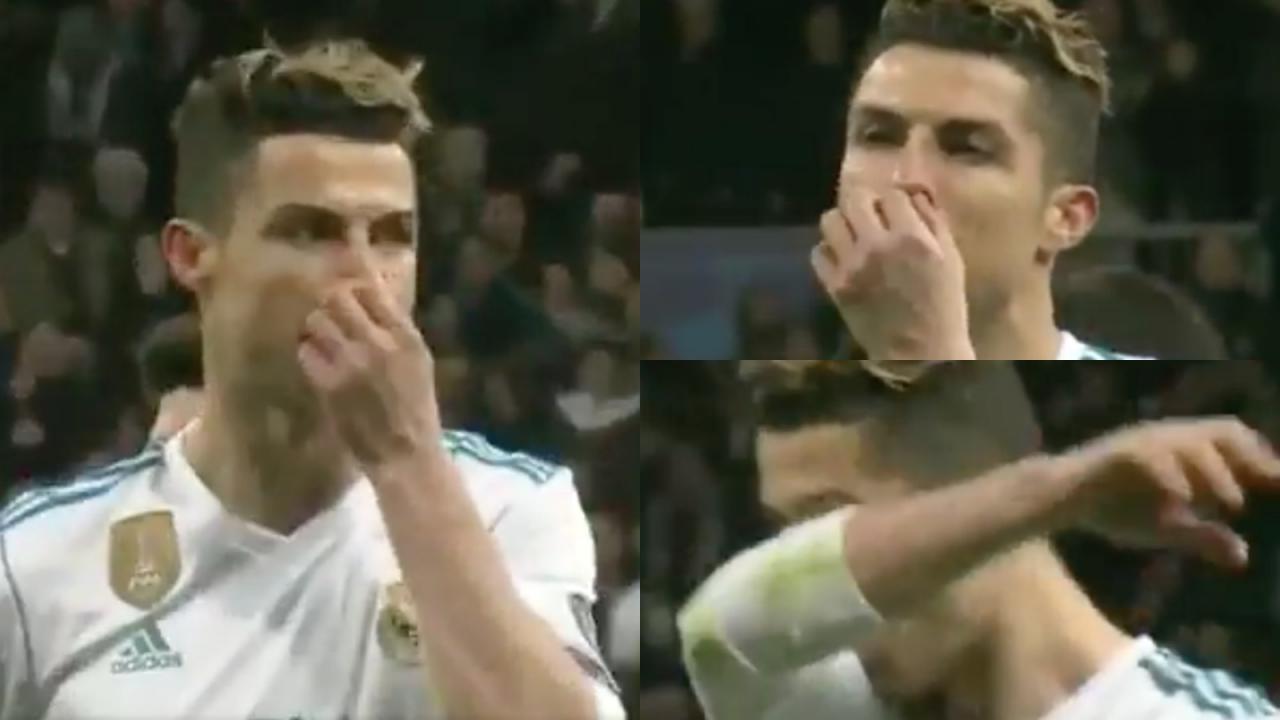 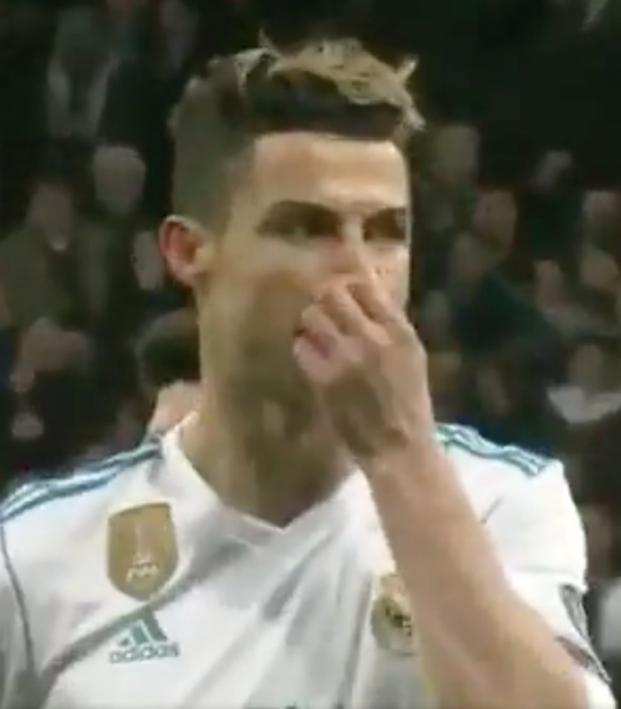 Four minutes and 32 seconds elapsed from the time referee Michael Oliver pointed to the spot to the moment the ball struck the back of the net from the force of another epic Cristiano Ronaldo penalty kick.

That’s nearly 5 percent of a normal, 90-minute match going by without anything actually happening as Oliver, now a hero in England for some reason, tried to sort out the mess created by Medhi Benatia bundling over Lucas Vazquez in the box and Gianluigi Buffon losing his mind.

Ronaldo’s goal in the 97th minute secured passage for Real Madrid into the Champions League semifinals for a record eighth straight year, knocking out Juventus in the most devastating of fashion. But we would do a disservice to the Portuguese star if we didn’t comment on the type of pressure Ronaldo felt for four and a half freaking minutes and how he handled the pressure.

Oliver awarded the PK at the 92:24 mark of the match, which was slated to have three minutes of stoppage time. Ronaldo waited until 96:56 to finally score. The man himself admitted to nerves.

"The pulse increased, but I calmed down, and I knew I'd be decisive," Ronaldo said.

Here’s a video of the long wait before the Ronaldo penalty kick against Juventus. See if you can spot his most common cope mechanism.

We’re not quite sure why, but Ronaldo was touching his nose like Ralph Wiggum. So let’s analyze what Ronaldo went through as he awaited his game-winning penalty kick.

Players Who Touched The Ball Other Than Oliver Or Ronaldo: 4 (Mandzukic, Blaise Matuidi, Stephan Lichtsteiner, Vazquez)

Times He Wiped It On Dani Alves: 0

Italians Doing The Pleading Hand Motion: Like, all of them

Players Trying To Psych Out Ronaldo: Again, like everyone on Juventus 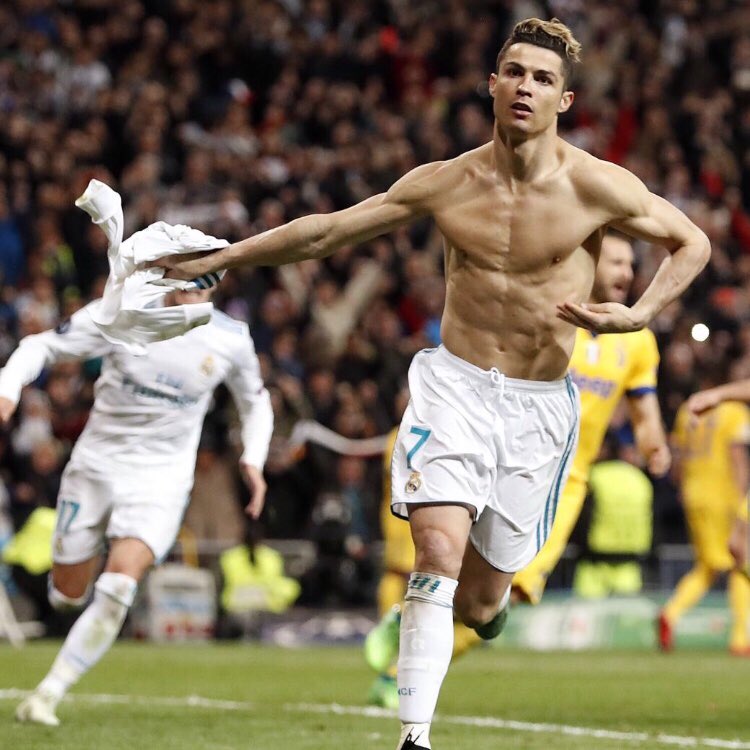