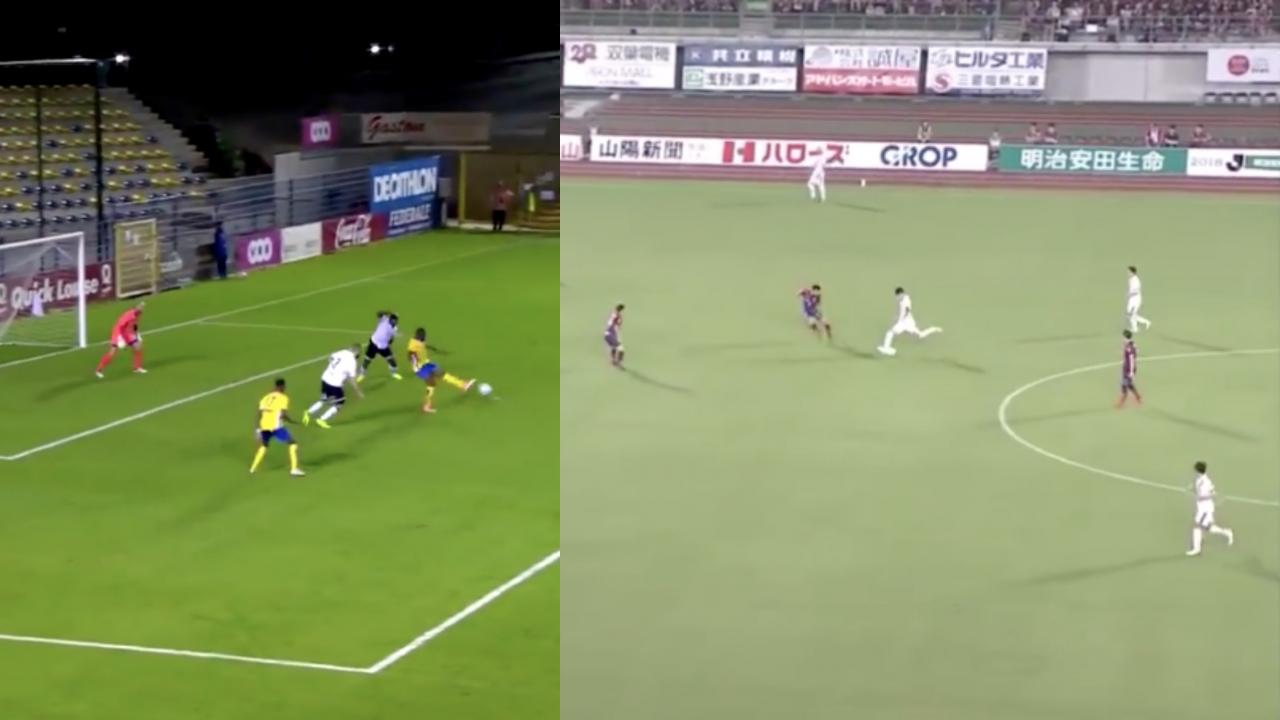 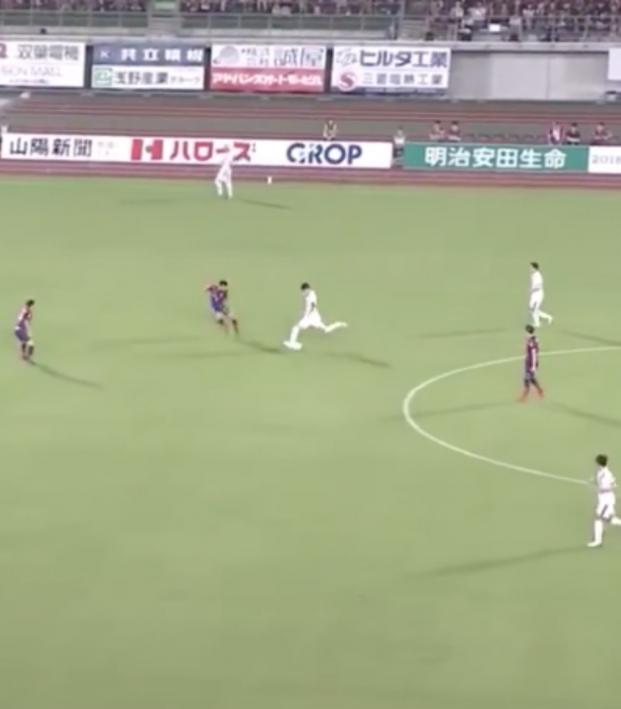 Obscure, Brilliant And Bizarre: The Best Goals Of The Week You Haven’t Seen

There is a lot of soccer played around the globe every week and every day. It’s hard to keep track of it all. But we here at The18 always have you covered for all the happenings around the world. With that in mind, we present to you the obscure goals of the week.

None of these goals were scored in matches you were likely to watch, like Cristiano Ronaldo's first goal for Juventus. In fact, you don’t even need to read about where they came from or who scored them, because it doesn’t really matter. What matters is that these are the best goals of the week you haven’t seen yet.

We started your weekend off with this lovely piece of skill from Samuel Eto’o in Qatar, but these goals of the week are even more obscure — more on the level of this own goal.

We’ll start in Japan’s second division where Kaio launched a shot from the moon and still found the back of the net.

Maybe those defenders will want to close down on Kaio the next time he has the ball near midfield. But in their defense, the cameraman didn’t even have the goal in frame when the shot was taken; no one could have expected the laser that ensued.

Our next of the obscure goals of the week comes to us from the Belgian First Division B, where Frenchman Youssouf Niakaté scored the opener in the 77th minute.

This one is so brilliantly bizarre you have to watch it multiple times just to comprehend what happened.

Zlatan would be proud of that flick.

And finally we end with a lovely rabona goal from the Russian Premier League.

Pavel Mamaev had an awkward ball to deal with, but he dealt with it brilliantly, finding the back of the net with superb style.

Soccer really is the beautiful game. No matter where you go or where you play, the ability for even the most obscure of leagues and players to thrill with moments of brilliance like these goals of the week are why soccer is the greatest sport on the planet.