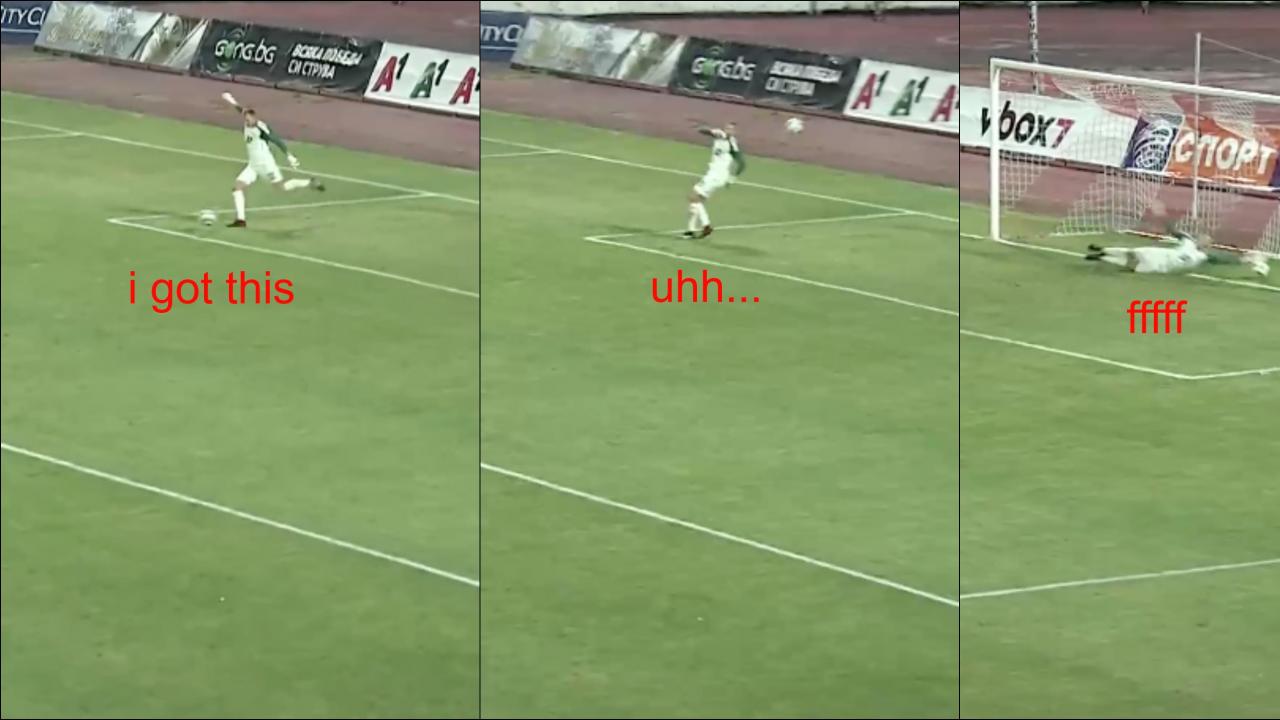 Lithuanian GK Scores One Of The Most Embarrassing Own Goals Imaginable

We’re going to harbor a guess that you were not watching the Bulgarian First League match between CSKA Sofia and Cherno More on Saturday. In all honesty, it probably would have been a waste of time. But it did have one of the most epic own goals we’ve ever seen.

Vytautas Černiauskas, a 29-year-old Lithuanian goalkeeper, might want to work on his foot skills. He’s no Alisson. Also, he’s kind of an Alisson.

In the 14th minute, CSKA Sofia was leading thanks to an early goal from Edwin Gyasi (probably no relation to Gyasi Zardes, probably). But the lead was thrown in the trash when Černiauskas forgot how to kick a ball.

Now, I don’t speak Bulgarian, but it does sound like the announcer says “what the fuck” in English.

What makes this one of the most epic own goals is that had Černiauskas completely whiffed on the kick attempt, the ball would have rolled harmlessly out of bounds. Instead, his miskick sent the ball bouncing into his own net. 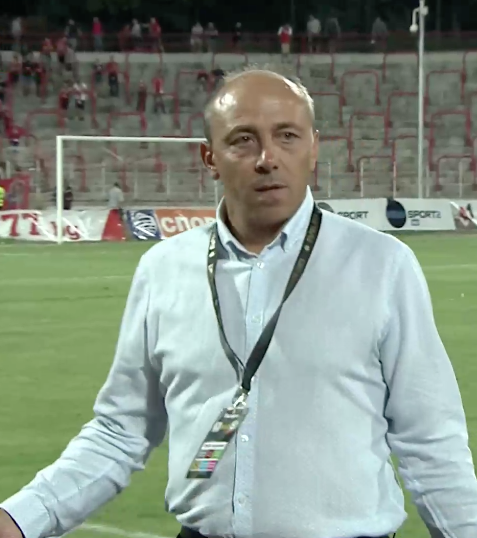