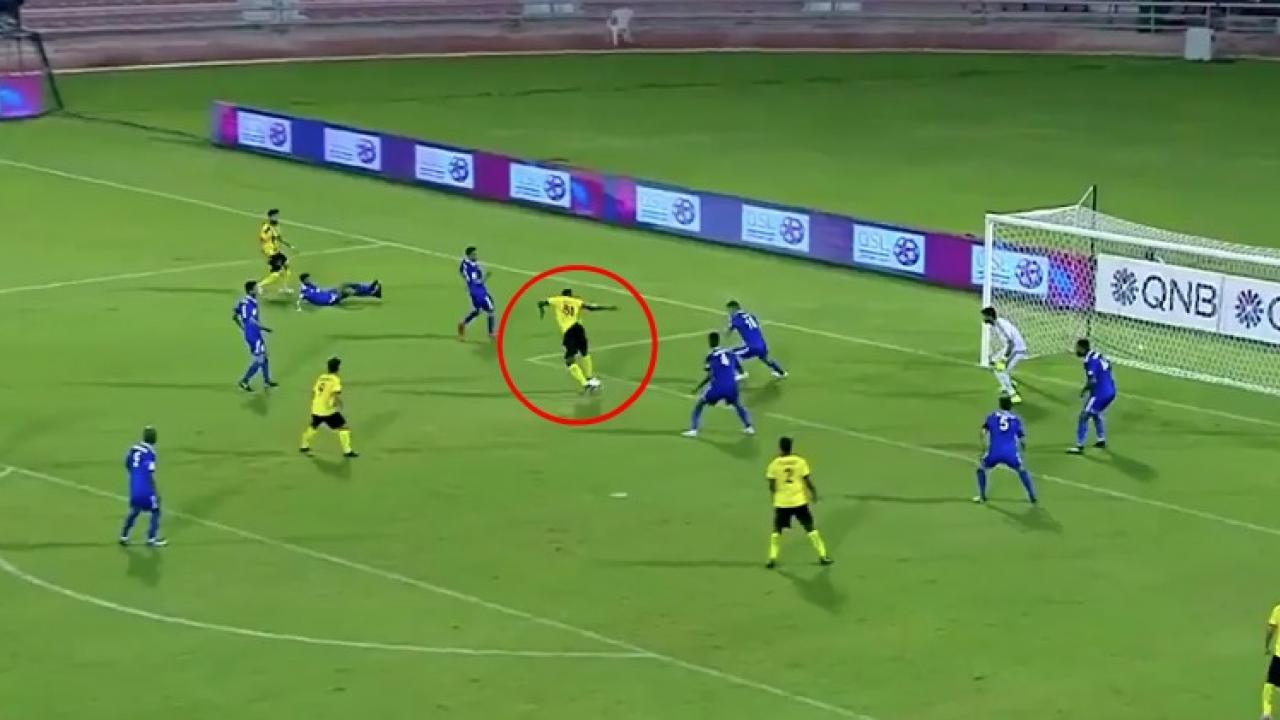 How About A Lovely Little Goal From The Ageless Samuel Eto’o To Start Your Weekend?

He’s played for many of the best clubs in the world, including Real Madrid, Barcelona, Inter Milan and Chelsea. He’s been named the African Player of the Year a record for times and FIFA Player of the Year once. And Samuel Eto'o, at age 37, is still going strong.

Samuel Eto'o is an ageless wonder. He’s scored more than 300 goals for club and country in more than 600 appearances. Though he’s since moved on from the glamor leagues of Spain, Italy and England, Eto’o is still scoring goals. Last year in Turkey’s Super Lig he recorded six goals in 13 appearances for Konyaspor.

Although he doesn’t have the terrifying pace he once used to score more than a goal per game while at Barcelona, Eto’o scored in his sixth different league on Friday. He opened his account with Qatar SC in the Qatar Stars League in the 51st minute against Al Shahania.

And he did it in some style.

Unfortunately for Eto’o and his new teammates, Al Shahania won 3-2 on the day as Qatar SC remained mired with just one league win through five matches.

But with Samuel Eto’o in the squad, at least Qatar SC has one of the greatest goal scorers of the past two decades.