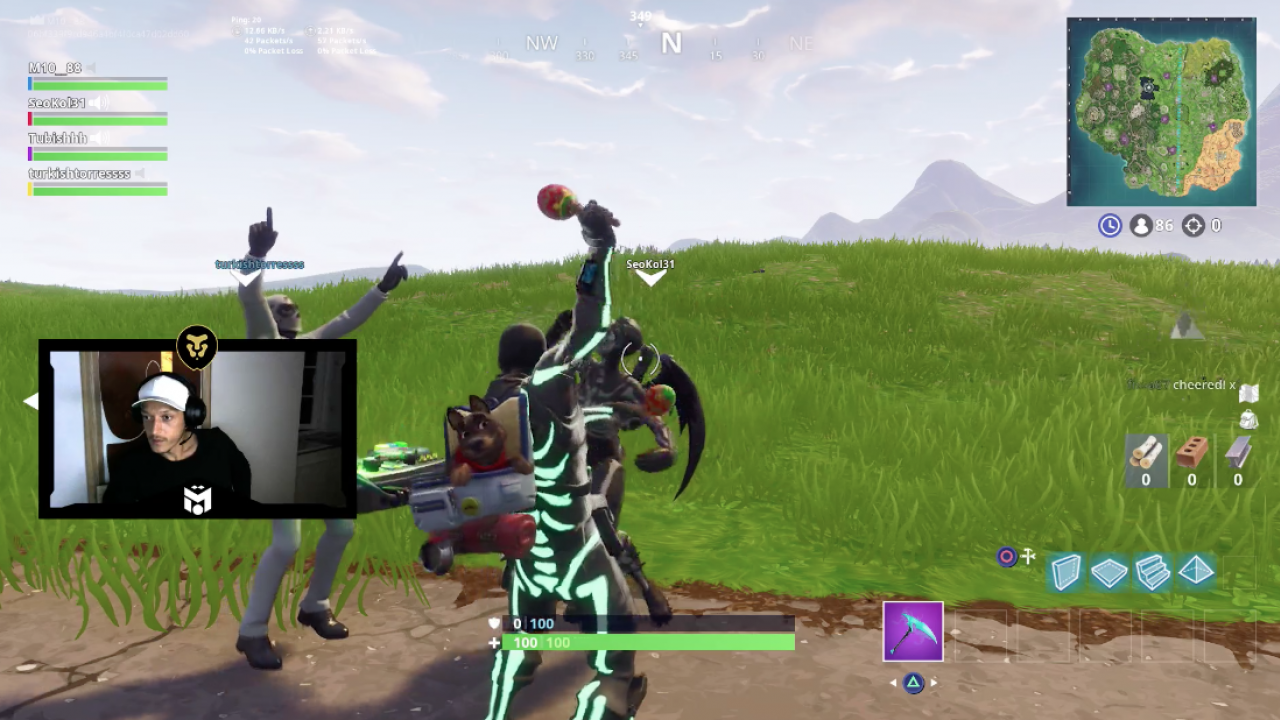 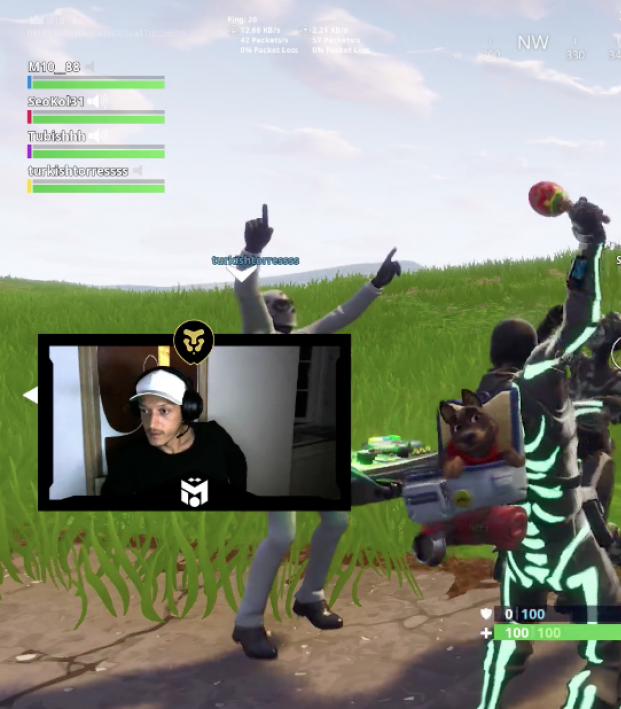 Back in another life, when I was a sports writer for a daily newspaper, I spent a weekend on holiday at the PAX South gaming convention in San Antonio. At an after-hours party at a nearby bar I met a girl who had just reached a milestone as a Twitch streamer and was quite proud of herself.

When I told her what I did for a living, she responded: “Oh, so I’m kind of like email and you’re kind of like snail mail.”

Perhaps with that mindset, Mesut Özil is shifting his focus from the snail mail of old-school sports where you use your actual, lumpy body to the fast-paced email of online gaming, launching his Twitch streaming career on Thursday.

Özil, who turns 30 on Monday, has a bit of time on his hands lately because he retired from the German national team following the World Cup. His retirement sparked controversy as he said he was the subject of racism within the German DFB.

Since he’s not joining Die Mannschaft for UEFA Nations League matches against the Netherlands and France on Saturday and Tuesday, respectively, Özil decided to turn to Fortnite to get his competitive fix.

Özil teased fans with an upcoming Twitch stream on Wednesday,

Thanks @Twitch for setting up my account today. Make sure to follow me on Twitch https://t.co/iSegZVEr3N  First streams coming soon - stay tuned  #M1Ö pic.twitter.com/rRRydQHOSK

Then on Thursday, he announced he would be streaming with his Arsenal teammate Saed Kolasinac, the Bosnian Hulk, though he was still coy about what game he would play.

It starts today! Guess which game I‘m going to play on @Twitch. Follow me on https://t.co/LonLCL2sjU

Countdown is on: In only 30 minutes (5pm UK time) I’m starting my first ever Twitch stream featuring @seadk6  Make sure to follow me on https://t.co/G731GedCUQ  pic.twitter.com/TolPjqUGKR

But of course Özil was going to play Fortnite, because what self-respecting footballer doesn’t play Fortnite right now?

Eventually the Mesut Ozil Fortnite stream began Thursday night and his switch from snail mail to email was complete.

Before we go any farther, let me answer the question you all want to know: Is Mesut Özil any good at Fortnite?

While I’m no Fortnite expert, I can say he’s a competent player. He got some kills and had some skills. He was certainly better than Kolasinac. Özil’s group of four even won a Victory Royale. 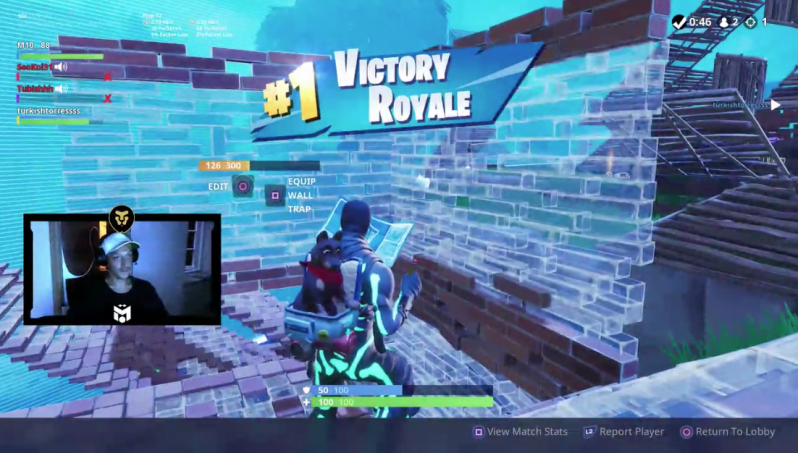 That said, the inaugural Mesut Ozil Fortnite stream, which lasted just over two hours, was a bit rough.

Özil didn’t communicate with his viewers much at all, aside from some thanks to subscribers, not even bothering to welcome viewers to the stream at the start. He spoke mostly German with some English. There were also some kinks that had to be worked out in the first half of the stream getting the audio right and fixing his camera angle. Özil had some friends around to help him out with that stuff — oh to be a millionaire who can ask people to help him stream video games.

But hey, not everyone can be a pro at streaming video games like we are.

Despite that, more than half a million people watched the Mesut Ozil Fortnite stream on Thursday. He already has 75,000 followers after his first video.

And there was a lot to like, at least for Özil fans. He actually appeared to be having fun, which is something that isn’t often said of a man whose dour expressions on the pitch lead to British commentators blasting him for poor body language. Personally, I loved his puppy in a basket outfit, because we know he loves his dog Balboa. And the stream was more entertaining than most of the UEFA Nations League matchups on Thursday.

For fans who want more, you can check out Özil’s Twitch here. He appeared to be playing on PS4 under the gamer tag M10__88 while Kolasinac’s name was SeoKol31.

I wonder what Arsene Wenger would have to say about all this.