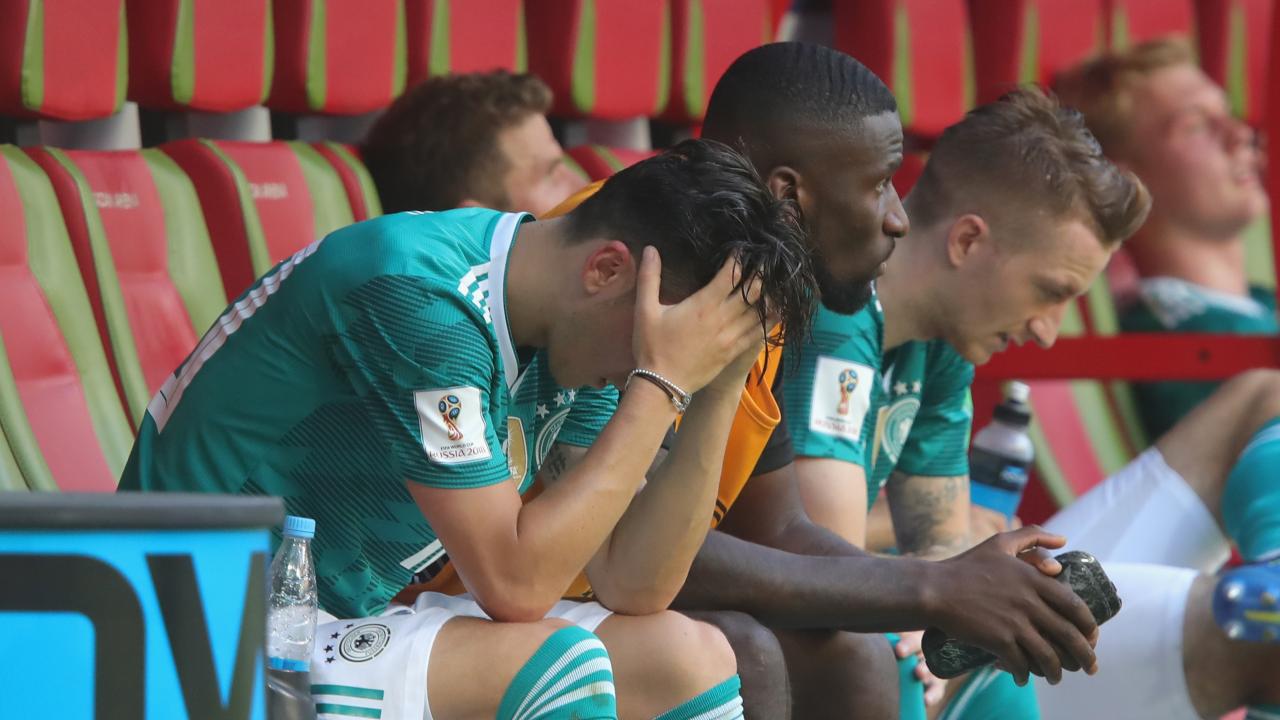 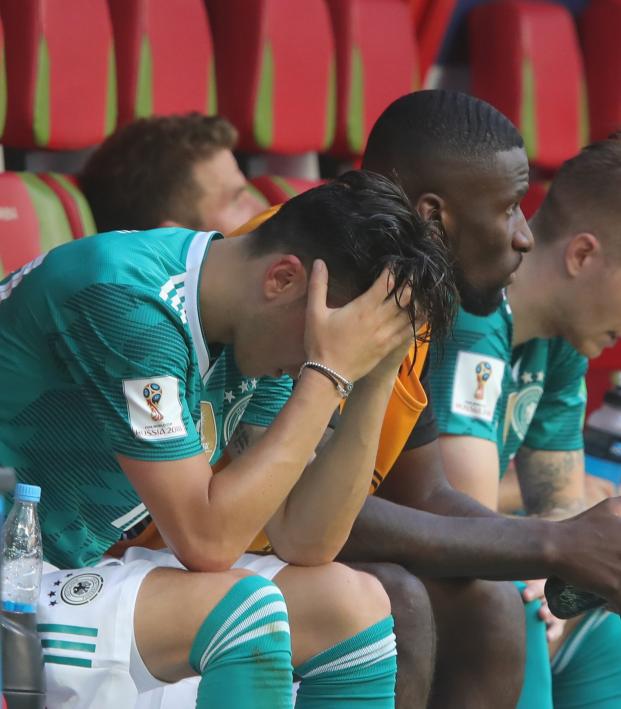 Mesut Ozil has retired from international football at the age of 29, citing “racism and disrespect” from the German football federation (DFB). Ozil had 92 caps for Germany and helped the nation capture third place at the 2010 World Cup before lifting the trophy in 2014. The Arsenal playmaker issued a detailed statement on Twitter with the main contents concerning the fallout of his meeting with Turkish president Recep Tayyip before the World Cup.

Here are his statements in full, read them (click/tap) before commentating:

The past couple of weeks have given me time to reflect, and time to think over the events of the last few months. Consequently, I want to share my thoughts and feelings about what has happened. pic.twitter.com/WpWrlHxx74