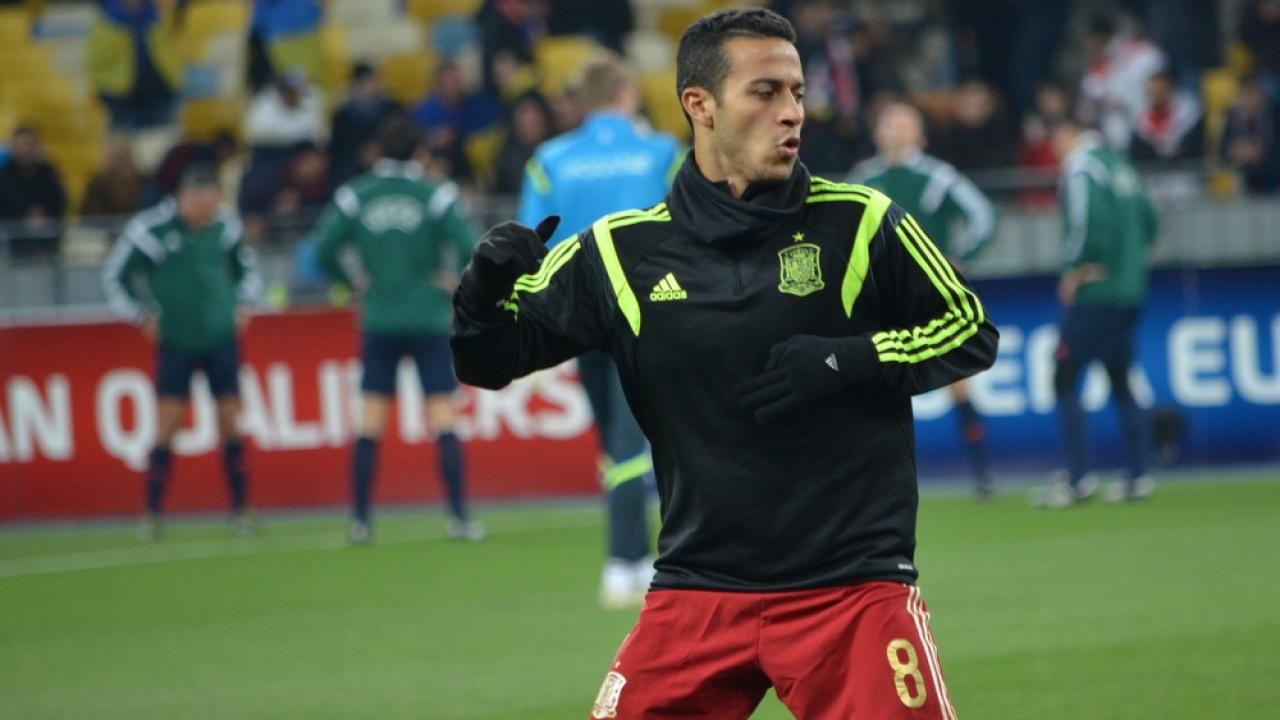 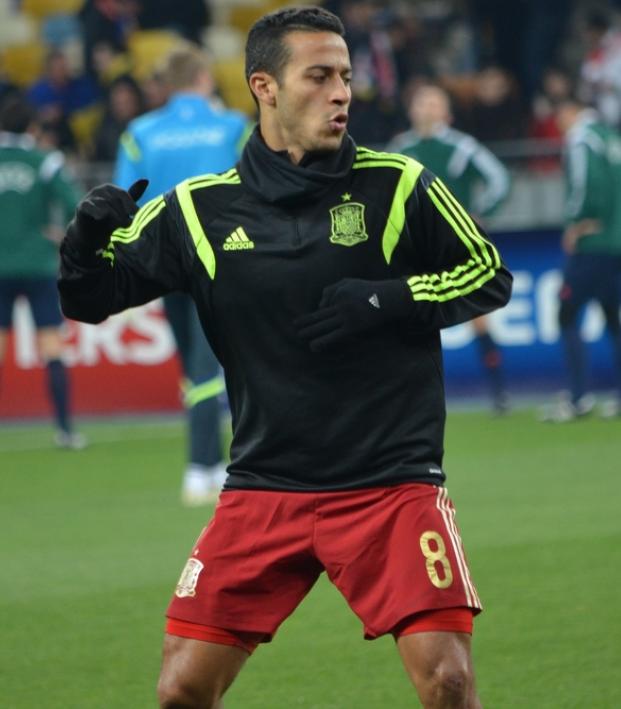 During the 2016-17 Bundesliga season, Thiago Alcântara led all players with a pass success rate of 90.2 percent. During an injury plagued 2017-18 campaign, that number climbed to 91.8. Seven matches into the new season, he again sits at a success rate of 91.8. This is all to say that Thiago is an absolute monster when it comes to his passing technique and on-the-ball quality.

The 27-year-old Spaniard is currently on duty with the national team for a friendly against Wales and a Nations League encounter with England on Oct. 15., and before today’s match against the Dragons, Thiago took to the Millennium Stadium pitch for his own warm-up.

This is a man who knows how to manipulate a ball to his every whim and desire.

And if you think this is all showmanship, never forget this ridiculous raker from the man that Pep Guardiola demanded to have at Bayern Munich.