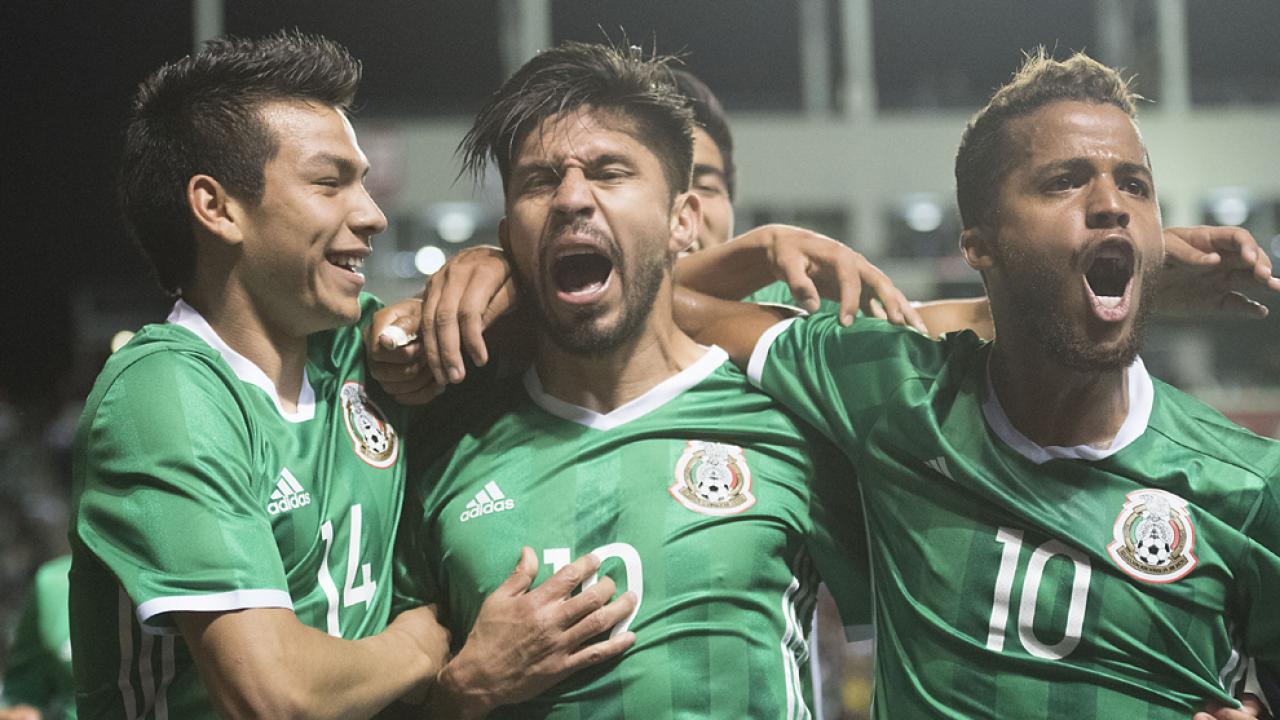 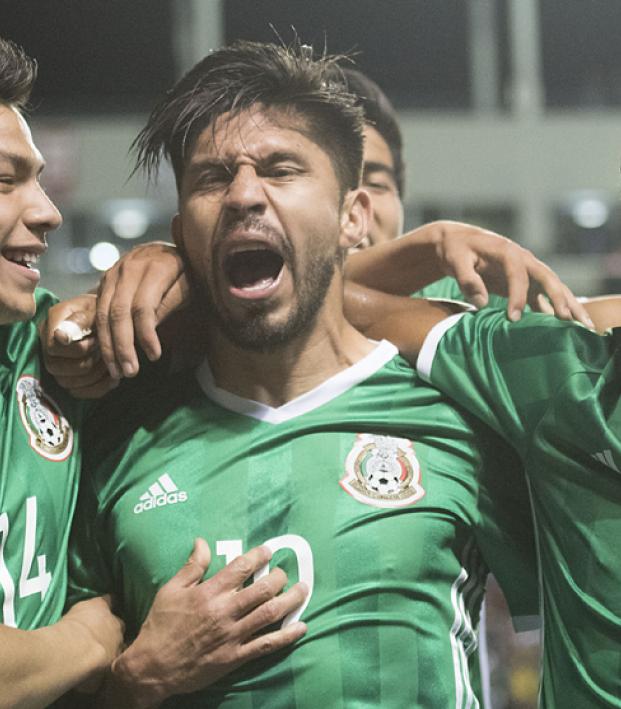 Every four years, Mexican fans yearn for the Mexico World Cup wins to come. The whole nation marches into the world's greatest tournament with high hopes and spirits dreaming of the unforgettable moments their national team will gift them.

Believe it or not, Mexico is one of the countries with the richest World Cup histories, one that will continue this summer.

Mexico had the honor of playing the competition's first ever match when El Tri took on France in the 1930 World Cup inaugural game — which they lost 4-1. 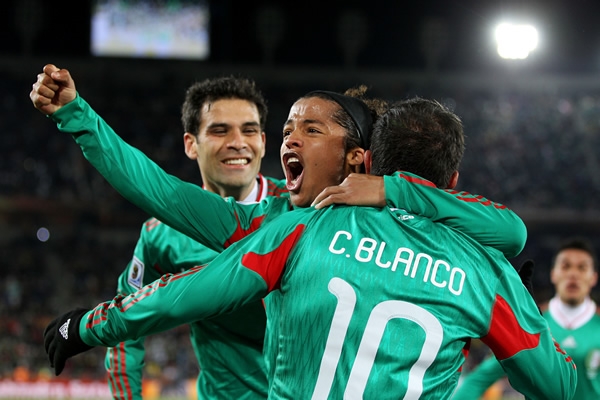 Mexico celebrates a victory against France in 2010. Photo: @tabaspas | Twitter

Mexico holds the somewhat embarrassing record of most World Cup defeats. And yet, one should consider in order to lose at the World Cup one first has to qualify for it, a privilege not many countries share.

That being said, we wanted to commemorate the greatest Mexico World Cup wins, in the hopes this year will bring us many more.

Mexico got its first ever World Cup victory in a game against Czechoslovakia in 1962. 32 years had passed since Mexico's World Cup debut but it was not until Chile hosted the competition that El Tri managed to give their fans a taste of World Cup glory. 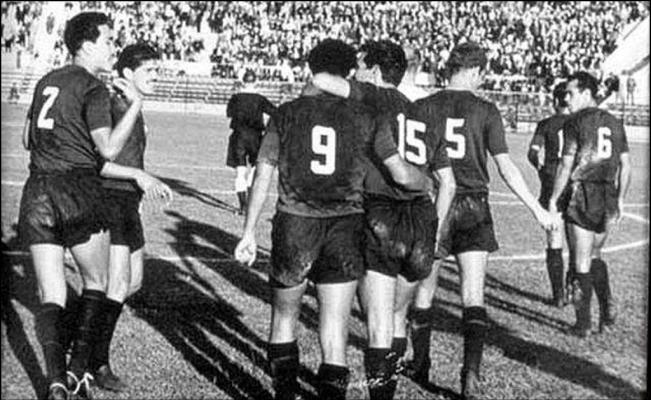 This is up to now El Tri's World Cup victory by the largest margin. El Tri were hosting their first World Cup and thus the motivation could not have been any higher.

After drawing with the USSR in the tournament's inaugural fixture, Mexico delighted the home crowd by absolutely trashing El Salvador 4-0. They would also beat Belgium 1-0 before succumbing to Italy by 4-1 in the quarterfinals.

Mexico eliminated Bulgaria in the 1986 World Cup Round of 16 fixture at Estadio Azteca. Not only did Mexico qualify for the quarterfinals, Manuel Negrete also managed to score a goal that was voted the best World Cup goal in history.

Mexico will face South Korea in the upcoming world championship. Luckily for El Tri, history is on their side. It was France, year 1998. Mexico faced South Korea in its first fixture and secured a 3-1 victory that propelled El Tri into the Round of 16.

Ricardo Peláez and a brace by Luis "El Matador" Hernández secured one of Mexico's most iconic World Cup wins.

When South Africa hosted the World Cup in 2010, Mexico was looking at a difficult group. El Tri would face the hosts in the inaugural match and then play former World Cup champions France and Uruguay.

After drawing 1-1 with South Africa, El Tri earned a shock victory against Les Bleus in what is remembered as one of Mexico's greatest victories in the competition. Even though they lost to Uruguay in the last game of the group stage, they qualified to the Round of 16 in second place.

As Brazil hosted the 2014 World Cup, Mexico was once more looking into a difficult group as it would face African powerhouse Cameroon, Brazil and Croatia.

Mexico beat Cameroon 1-0 and then clenched a dramatic 0-0 draw against Brazil. In order to secure qualification for the second round, Mexico needed to perform well against Croatia.

How many more victories do you think El Tri will gift us come June? Can Mexico knock off Germany?