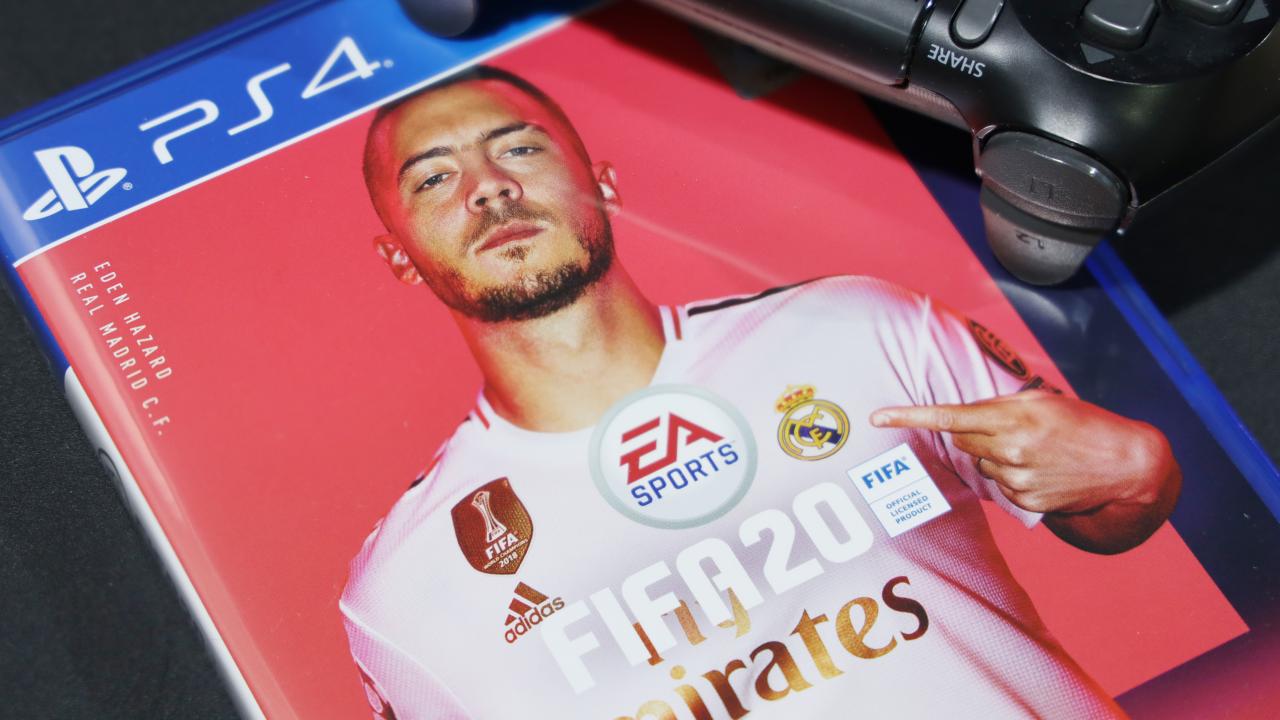 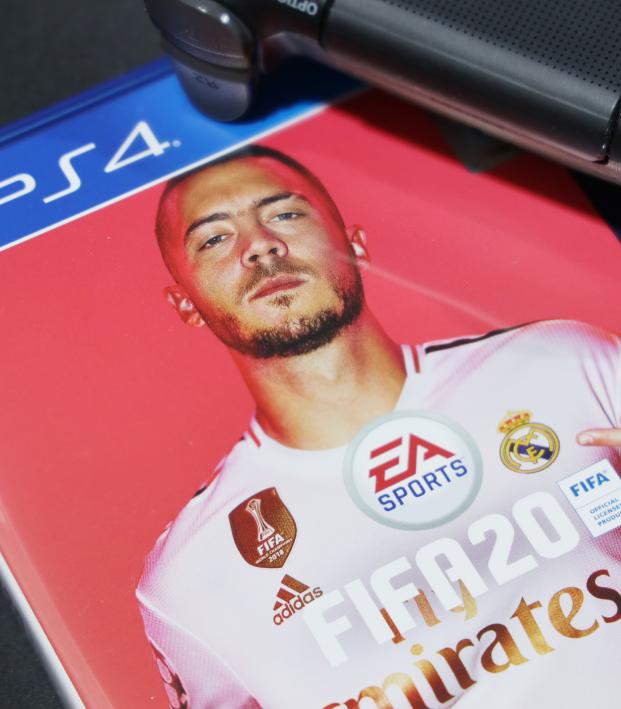 It’s FIFA Friday. And the fans are already pissed about FIFA 20 Career Mode.

Every year FIFA Friday — the date on which the latest edition of EA Sports’ mega-franchise is released — is welcomed by joy among the FUT fanatics. Usually, it’s also accompanied by hardcore Career Mode enthusiasts moaning about the lack of updates to their favored mode.

This year, for FIFA 20, the hashtag #FixCareerMode was trending almost as soon as the game released, with a number of crazy bugs and glitches hampering players’ experiences.

FIFA 20, oh boy.
What. A. Disaster. Career mode is so broken that you can not even imagine. Ex. players POSITION/OVERALL changes if you edit their looks!! Wow! Take a look about bugs that have been found so far. They do not care. @MattHDGamer @CaniSports#FixCareerMode pic.twitter.com/Cj1P88Nq7n

Prior to the game’s release, we excitedly wrote about how EA Sports looked to finally be making some positive changes to Career Mode, the mode in which you take over a club and run everything from practice and player transfers to the matches themselves. FIFA promised updates and improvements, including female managers, morale management and more dynamic player potential.

One day into the game’s release, and it’s clear the updates have done nothing but further enrage Career Mode players.

We did not even get an Apology from @EA

Career Mode has long been the black sheep of the FIFA modes. The reason for this is pretty simple: FIFA knows Career Mode players will buy the game anyway and once they’ve got their money, they aren’t going to get anything more from them. FIFA Ultimate Team, however, is an endless cash cow, with players constantly putting in money to buy new packs in what some politicians have compared to gambling.

The financially lucrative Ultimate Team mode is often the only mode EA Sports seems to care about. The FIFA Street-esque VOLTA mode was added in this year, but most fans will check it out for a bit then return to either Career Mode or FUT. And those who want to play the FIFA 20 Career Mode are not pleased with this edition, which launched with a host of bugs.

(Full disclosure: The18 received courtesy codes for FIFA 20 and are working on a review, but, honestly, I’ve been too busy with Borderlands 3 to get into FIFA 20 in my spare time. I created Arsenal’s first female manager, but we’ve yet to get out of preseason.)

Bugs and glitches are nothing new for the FIFA series. It seems like every year the FIFA demo is loaded with glitches, but usually they’re mostly steamed out by the full launch.

This year, however, feels different.

Teams are resting their best players in the biggest matches and leagues are playing out without the best teams at the top of the league in two of the more blatant bugs. (See more complaints below.)

A reddit post compiling bugs and glitches for FIFA 20 Career Mode said EA is deleting comments in its forum where people are letting others know they can get refunds. The same post said EA shut down some forums and threads to silence the dissenters.

Corey Andress, the Global Franchise Lead for Community, according to his Twitter bio, only served to anger fans more when he said an update to fix these issues would not be released with the game’s first patch.

Being that Career Mode is client-based (offline), we need to patch. Patches take time as fixes have to be identified, fixed, tested and then certified by first-party. Our first patch is on the way and locked, so likely we’ve missed the ability to put CM fixes in that patch.

Fans are understandably upset; it helps explain why Electronic Arts is always up there with Comcast as one of the most-hated companies in America. Many gamers will likely make the jump to PES, which is steadily improving its product and licensing agreements. Honestly, it’s never seemed like a better time to jump ship based.

Here’s a sampling of some of the complaints and crazy bugs for the FIFA 20 Career Mode.

We understand it doesn’t generate a daily profit.
However us Career Mode Players have paid a significant amount for #FIFA20 and can’t fully enjoy the Game Mode we buy your game for.

Sooner Rather than Later. https://t.co/kcZp2nZWhk

Borderline unplayable mess. New features are so poorly implemented it destroys all the immersion that's fundamental to a franchise mode experience. Uncategorically the worst Career Mode ever released and it's not close. #FixCareerMode

Hasn't changed in years. Teams fielding reserves, players can't be taller than 6'2", limited country youth scouting, can't change kit elements to not clash with opponent, the list is endless, put some effort in!

As soon as there’s a problem in FUT they try and fix it quickly buy with Career Mode they don’t even care, the same issues has been there for years and they can’t be bothered to fix them

It’s a disgrace how blatantly they lied to all of us #FixCareerMode https://t.co/p04PWWit6n

"You've had a good run so far"

Literally just lost the first match of the season, how is it a good run? #FixCareerMode pic.twitter.com/VMgcoOjRa1

Everyone at EA when they see the #FixCareerMode trend: pic.twitter.com/wAosPxE7tL

Unfortunately, what first seemed to be promising news re Career Mode, has now turned into an absolute nightmare. Too many underlying features are causing unrealistic outcomes, diminishing players’ experiences. Taking note is no longer enough, EA, we need change. #FixCareerMode

Nice to see Career Mode has..... stayed exactly the fucking same if not worse #FixCareerMode pic.twitter.com/W2pzrzKXhd