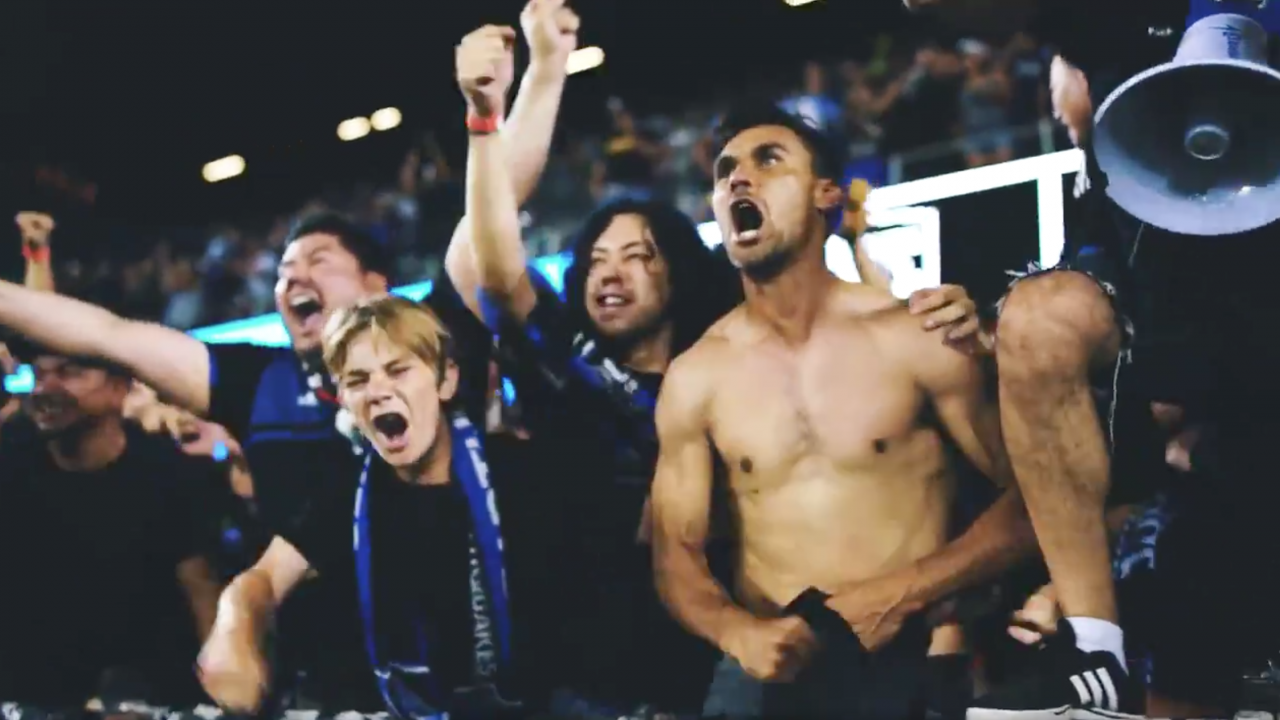 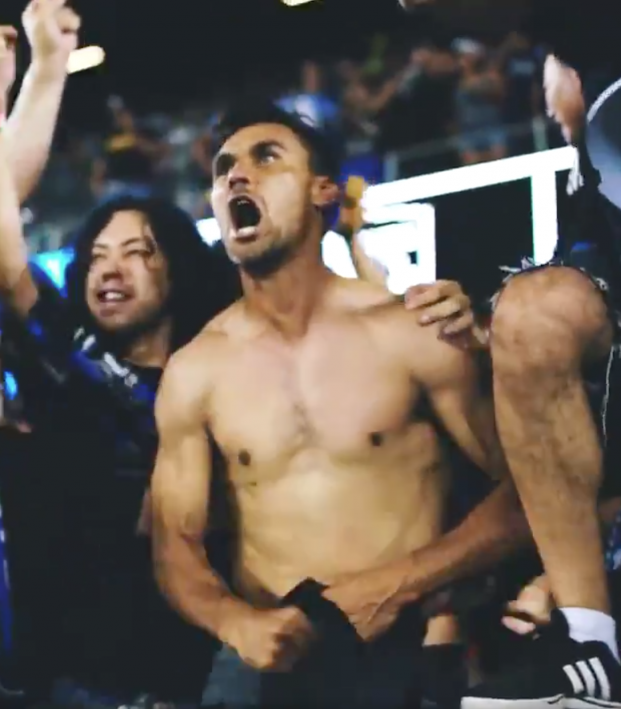 It is sad that Chris Wondolowski's name will always remind people of his miss against Belgium in the 2014 World Cup. Because the all-time MLS leading goal scorer is not only a San Jose 'Quakes legend, but he is a fan favorite for moments just like what happened this week.

After picking up his first-ever red card in his 15-year professional career, he had to miss San Jose's match against the Philadelphia Union. He doesn't watch the game from the fancy box seats. Instead, he joins the San Jose Ultras. If that doesn't show dedication to your team, I don't know what does.

In the stands with our supporters.

San Jose ended up losing to the Union 2-1, putting its playoff hunt that much more down to the wire.

Even if the Quakes don't make it in the top seven, you have to appreciate Wondo's love for this team.