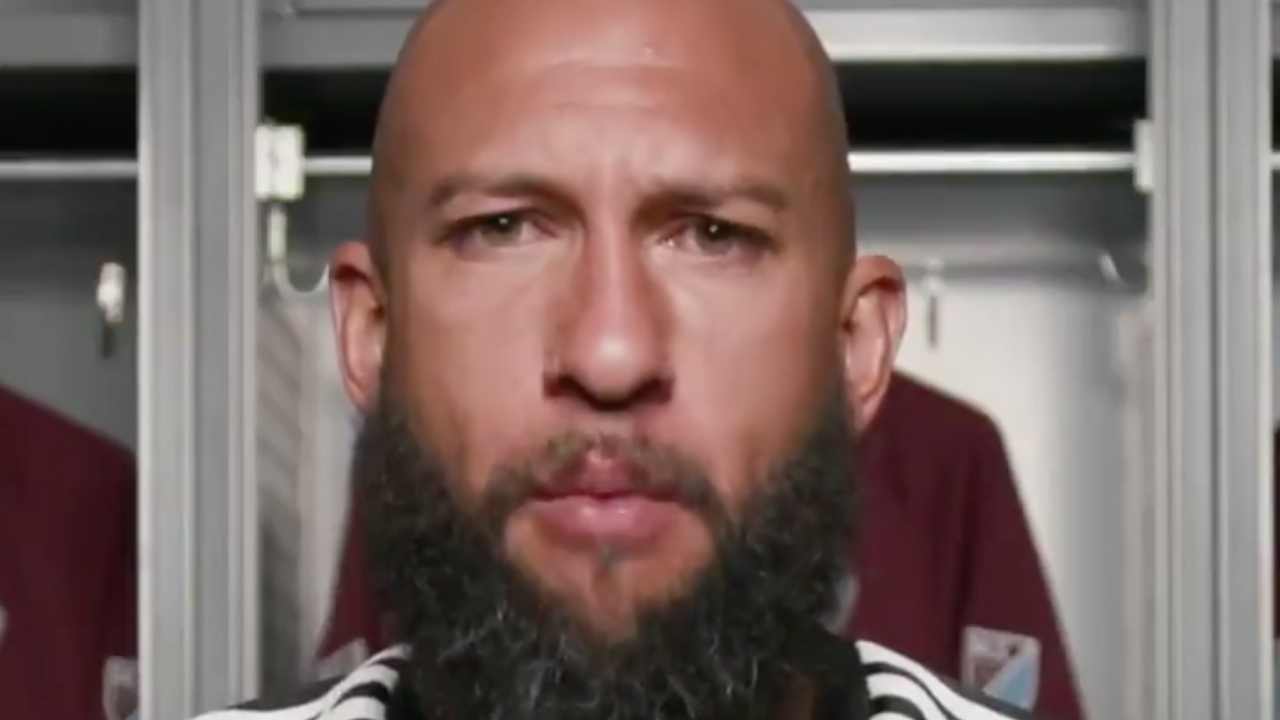 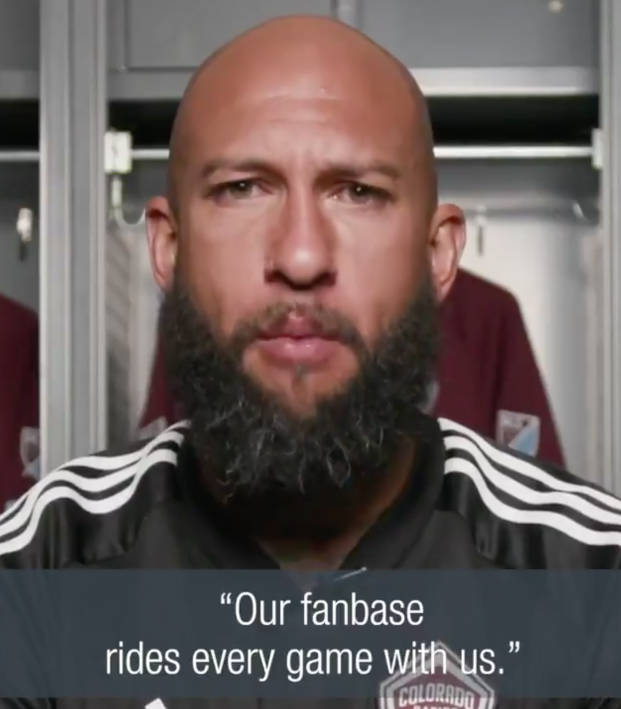 Earlier this year, Tim Howard announced his plans to retire from professional soccer at the end of this season. While he hasn't played since the end of August, Howard went to Twitter to say thank you to the Colorado Rapids fans for three-and-a-half seasons with the club before the final regular-season home game of the season.

While the Rapids still have a chance of making it to the playoffs (thanks to Connor Casey and Bradon Fraser turning around what was a side that picked up two points in 11 matches), this was probably Howard's last time at Dick's Sporting Goods Park as a Rapids player. He recorded a clean sheet in a 3-0 win over FC Dallas, with the Rapids three points back of the final playoff spot with one match to go.

From USMNT and Rapids fans alike, thanks for all the memories Howard!