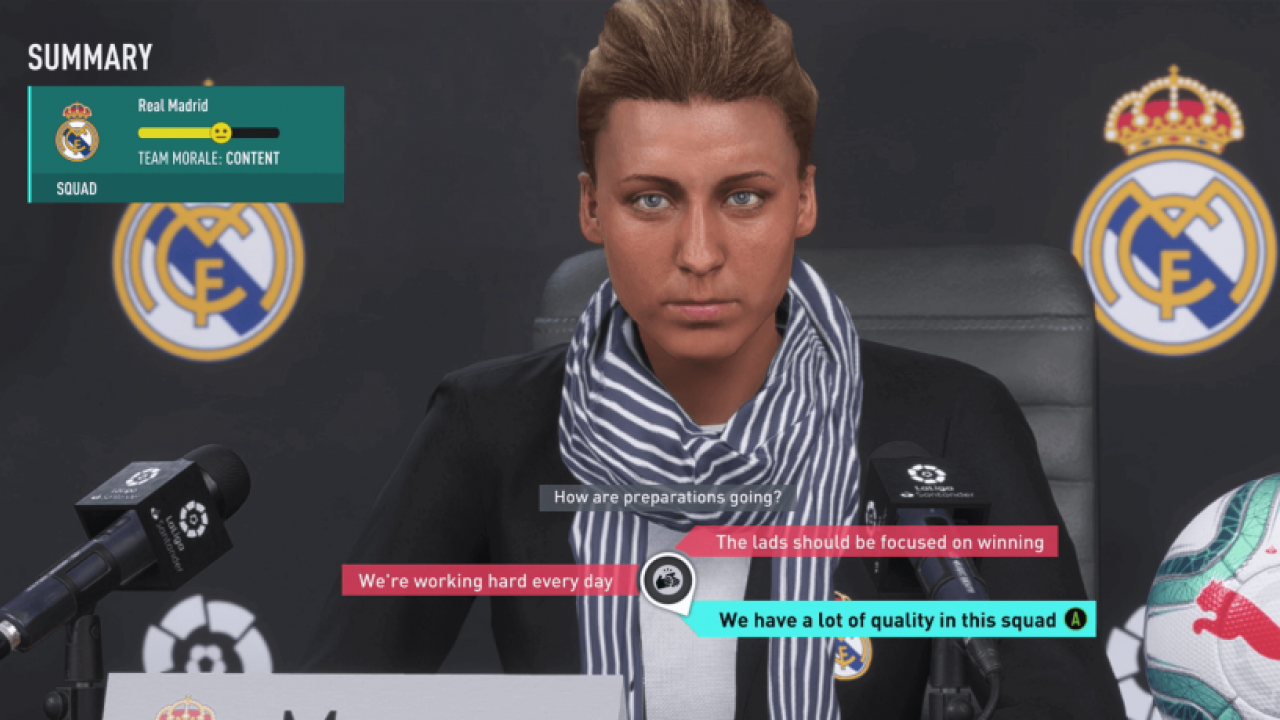 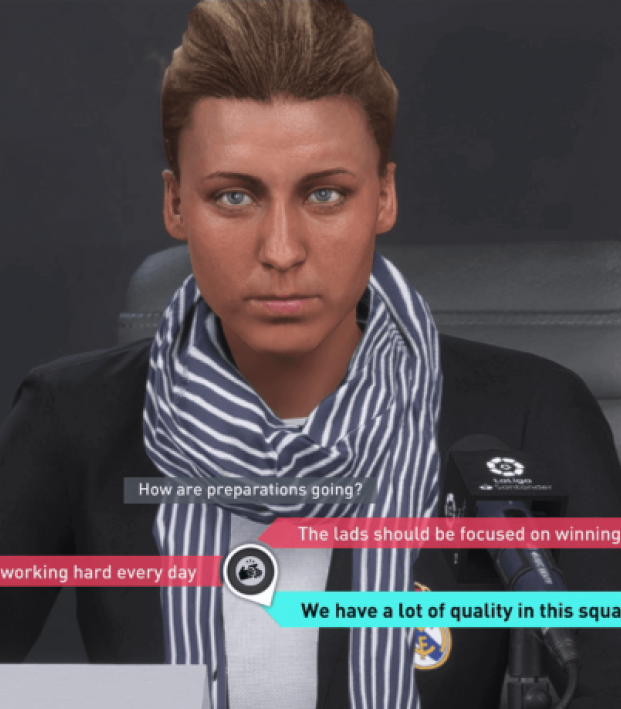 With Konami’s PES gaining an increasingly large bite of the apple in soccer licensing, EA Sports was always going to have to up its game with FIFA 20, which has already announced some cool new additions like a FIFA Street mode called VOLTA. But, to the delight and surprise of many, EA Sports is finally listening to its fans and making updates to the FIFA 20 Career Mode.

“This cycle has been an incredibly busy one for the entire Career Mode team,” the devs said on the EA.com website, which makes us wonder what the hell they’ve been doing in during past cycles. But we’re just happy EA Sports is finally making positive changes to Career Mode.

The change that immediately jumps off the screen is the ability to play through career mode as a female manager. Players have a greater level of customization for their FIFA 20 Career Mode managers than ever before, including body type, skin tone, clothing and hairstyles. 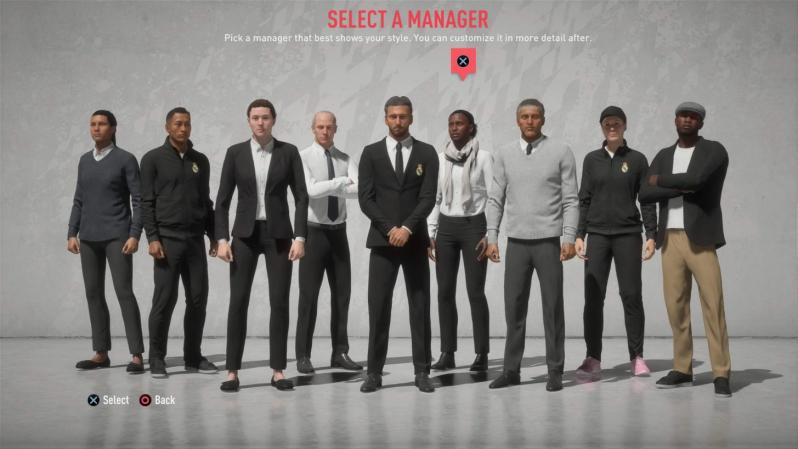 FIFA 20 Career Mode will give you extensive options to customize your manager, although all of these look like androids from Detroit: Become Human. Where are all the fat coaches? Photo: EA Sports.

Best of all, you can give your manager a goofy hat. 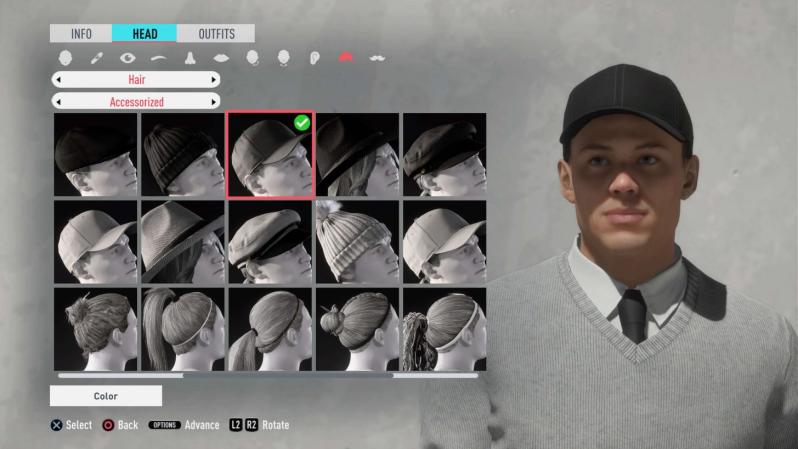 EA Sports has also revamped the manager experience regarding press conferences and player conversations. The devs promise “the experience of each match will be treated differently by the ‘journalists’ and will always feel authentic and dynamic, depending highly on the outcome, goals scored, opponent, time of season or stage of competition and more.”

This is all a part of the new Player Morale System, which weaves the press conferences and one-on-one player conversations into better or worse performance on the pitch. It sounds cool, but whether or not it grows tiresome will only be seen after we play a few seasons with the FIFA 20 Career Mode.

Of more interest to career mode enthusiasts are changes like Dynamic Player Potential, where a player’s potential can change based on performance. This works on both ends of a player’s career: A young player can improve his potential with a strong debut season while a veteran can extend his career with a good season at age 37, and vice versa.

Another cool but mostly useless feature is Live News Screenshots. During FIFA 20 Career Mode, the game will take screenshots from key gameplay moments and use them in the news feed.

Other changes to the FIFA 20 Career Mode, from EA Sports’ Pitch Notes:

FIFA 20 comes out on Sept. 27, 2019. For the first time in a while, we here at The18 are legitimately excited for the new edition instead of just buying it out of habit.

Also, we hope EA Sports again sends us a few free copies (PS4 and Xbox, please) and puts Megan Rapinoe on the cover.