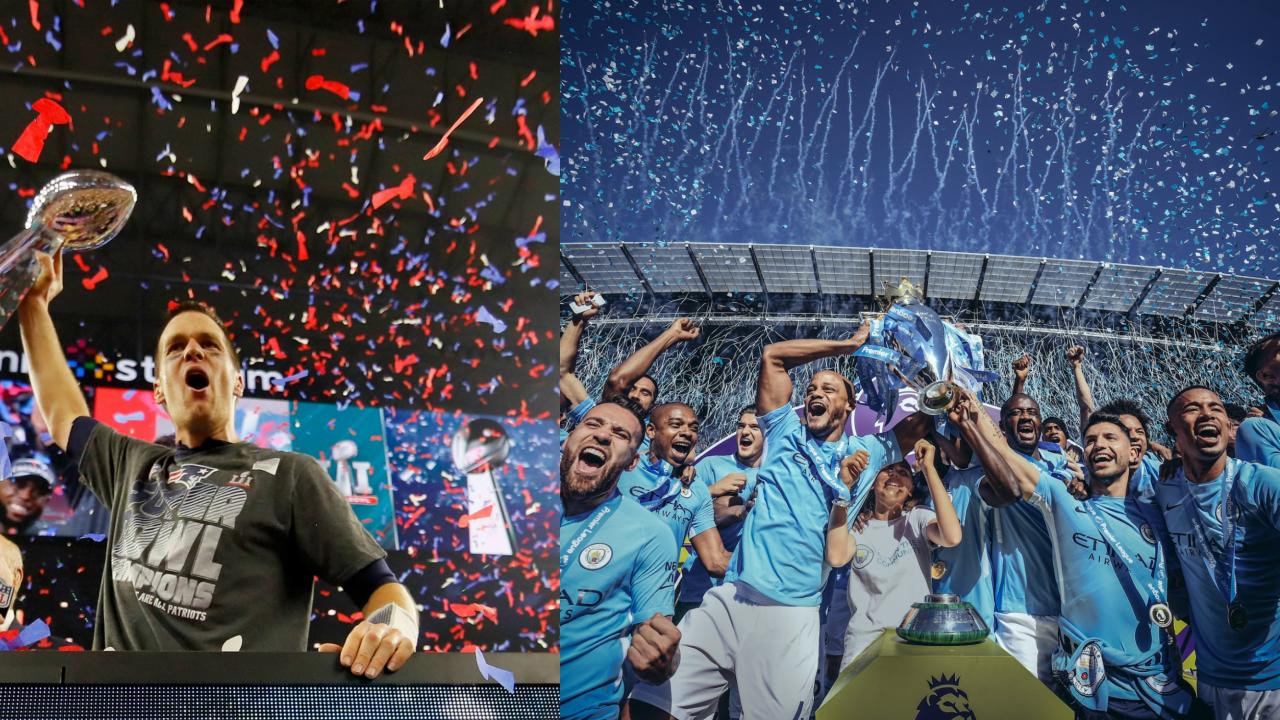 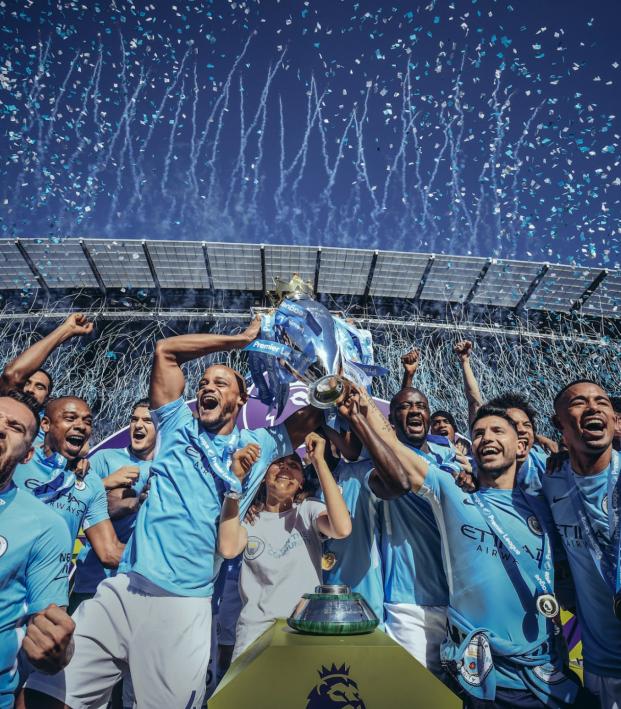 With the EPL season beginning on Friday and the NFL’s first full preseason week starting Thursday, it seemed like the perfect time to try to find an NFL counterpart to every EPL team.

Here is what we came up with:

Manchester City and the New England Patriots are perennial winners with coaches who are obsessed with tactical perfection. They also both receive a lot of hate from fans of other teams because they both seem to skirt the line of what is legal in order to win (Deflategate and Financial Fair Play Regulations).

Manchester United and the Dallas Cowboys are the wealthiest clubs in their respective leagues. They have histories of success and have recently struggled to compete at the highest level. Many fans on both teams think that their coaches are out of their depth.

West Ham and the New York Jets think they are a big deal because they are located in a major city (London and NYC), but they are always second fiddle to the teams they share the city with.

Everton and the Indianapolis Colts are typically in the top half of the league and have recently made several big-money moves to try to compete with title favorites. They also have the same team colors.

Each of these teams has a charismatic coach whose philosophy is to relentlessly pressure on the opposition on defense (Jurgen Klopp and Pete Carroll). They have been successful in the past few seasons, but have won less trophies than they could have.

The Giants and Newcastle have storied and successful histories in their respecitive leagues with massive fanbases, but both teams have recently made managerial decisions that many believe are driving their teams into the ground.

Crystal Palace and the Steelers are entirely dependent on the offensive production of one player to win games for them (Wilfried Zaha and Antonio Brown).

Each of these business-like franchises recently let go of their long-tenured managers and are adjusting to a new system. The playmakers on both teams also underperformed last season (Mesut Ozil and Aaron Rodgers).

These teams are similar simply because I have no idea where either of these teams will finish in their respective leagues next season.

Southampton and the Tampa Bay Buccaneers have had several mediocre seasons in a row and struggle to succeed on the offensive side of the ball.

Both Tottenham and the Chargers have a ton of young talent and are competitive every season, but always fail to win trophies when the opportunity arises.

Burnley and the Baltimore Ravens have long-tenured coaches (Sean Dyche and John Harbaugh) who rely on gritty and aggressive defense to win.

These teams were awful for long stretches of their history, but have recently found success by changing their coaches and team philosophies. Both the Wolves and the Browns have also recently made large investments in big-name players (Raul Jimenez and Odell Beckham Jr.).

Chelsea and the Pittsburgh Steelers always manage to win championships every few seasons, even though on paper they don’t look like the best teams in the league. They have also both lost their greatest offensive weapon (Eden Hazard and Antonio Brown) this offseason.

Watford and Cincinnati are both always on the fringe of being competitive or being one of the worst teams of the season, but never seem to fully cross into either of those groups.

Leicester City and the Eagles won a title against all odds. Since then they have been competitive but not to the same level that they were.

Norwich and the Falcons have fluid offenses but struggle defensively. They also both have bird mascots!

The Blades and Lions have a long history, but have had very little success. Each team’s city is also known for its industrial production.

Both teams have been consistently one of the worst teams in the league. They have also only been runners-up in all the major tournaments they have played in.

Bournemouth and the Saints have young coaches who are attempting to rebuild their team by developing young talent. Kyler Murray and Ryan Fraser are both speedy offensive weapons who are small compared to others who play their position.