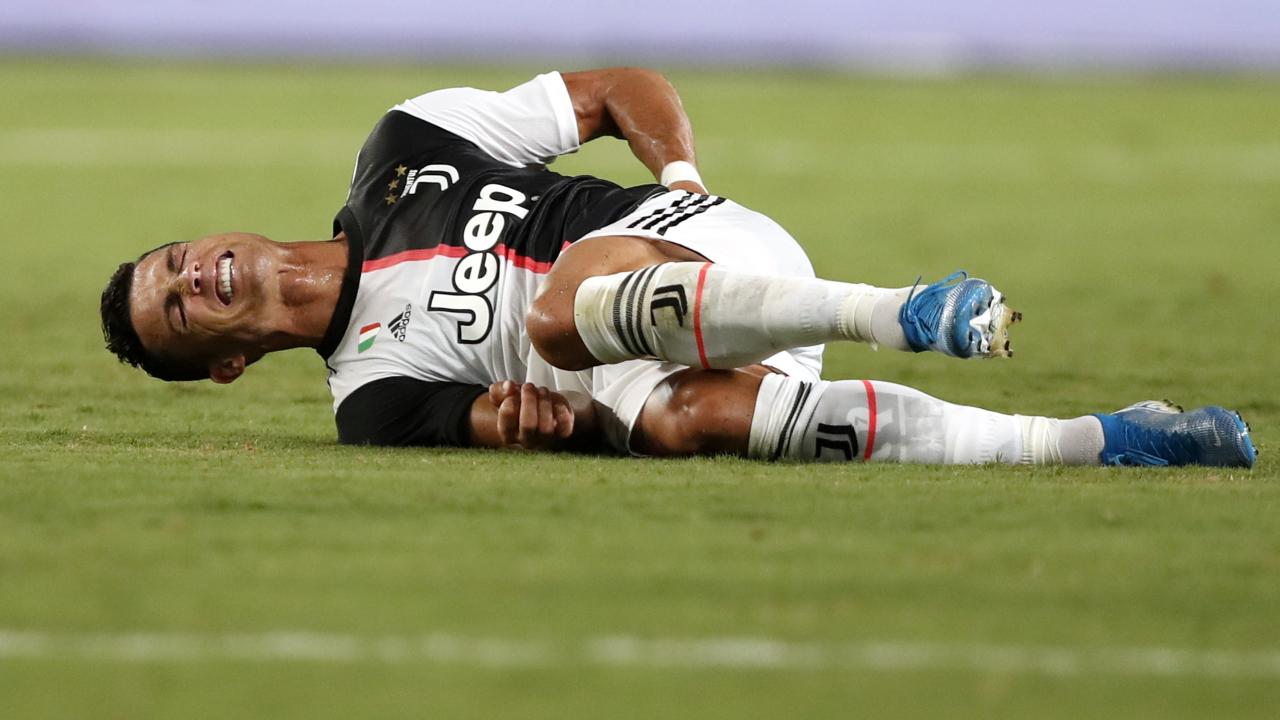 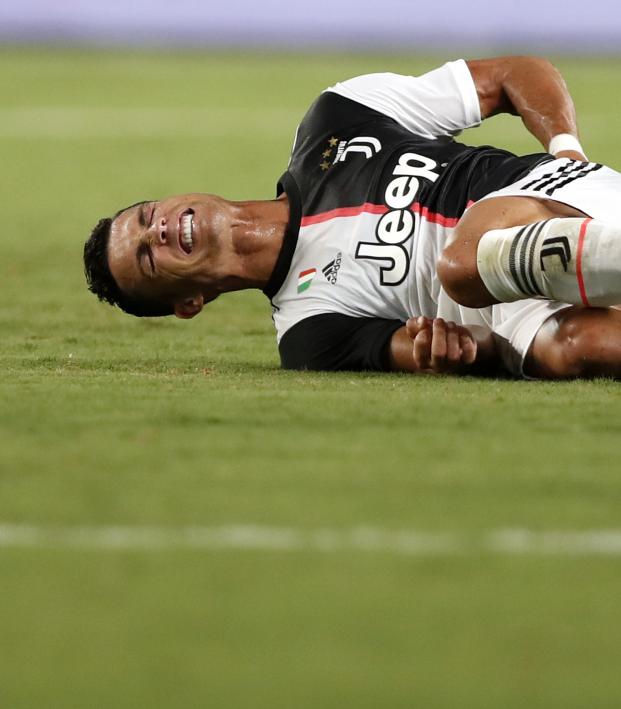 How did we get here? Why are there horoscopes on the hallowed pages of The18.com? Why aren’t there more extremely interesting transfer mongerings like the ones over at ESPN FC? (Sources: Man Utd pray Dybala arrives in transfer exchange for Phil Jones . . . Sources: Coutinho rejects Tottenham and mind-body dualism . . . Sources: We don't have any sources.)

These astrological signs better at least be rooted in scientific fact, The18, or I’m going batshit crazy in the comments section. You're not ready to feel the wrath of my keyboard.

Why: Aries go their own way and blaze a unique trail, like Alves playing for every club on the planet. They’re also very competitive (read: Alves' 43 trophies) but also extremely impulsive and instinctual. It’s about winning at all costs, and you'll do whatever in the heat of the moment.

Why: Clever and ambitious but also grounded, dependable and trustworthy. You might also have a massive bum that really helps your center of gravity, so it's physically impossible for you to dive.

Why: Your Zodiac sign is characterized by the mythological Greek twins Castor and Pollux, meaning that you have a split personality and display two different sides to the world. That's Suárez in a nutshell. You're a great teammate, but also insane.

Why: Compassionate, sentimental and nurturing, but full of feeling and liable to tell someone that they have “a garbage bin for a heart.” You'd rather play mind games and psych the opponent out as opposed to something actually illegal.

Why: You're all about the drama and have a fiery personality and high self-esteem. Yeah. You’re CR7 out there, and you’ve certainly crossed the line before, although you're adamant that you determine where the line truly is and therefore have never crossed it.

Why: Practical, smart, sophisticated and you go about your job with minimal complaint. You’re a saint; you're a goober.

Why: Libras “need to surround themselves with stunning objects and create environments that reflect their exquisite tastes,” so you move to FC Barcelona. You’re a people pleaser, and you’ll probably throw yourself at the ground if the people around you are doing it too.

Why: Loyal, hardworking and entirely reluctant to let anyone else in. You’ve never even countenanced feigning injury in your entire life; that would only draw unwanted attention.

Why: You’re a thrill seeker, a grass-is-greener kind of person, and you can light up a room with your magnetic behavior. Unfortunately, that can get you in trouble and labelled as arrogant. You’ve been known to evade a crunching tackle or 10 with some highly evasive maneuvers.

Why: You’re serious, determined and have a desire to always be right. A disciplined task-master, you’re going to achieve great things out there but heads will most certainly roll and clavicles will be snapped.

Why: Shy, quiet, occasionally temperamental but you don’t deal with the drama. You are an eccentric pulga.

Why: You’re a magician of illusion, imagination and creativity, so you’re really too elusive to get caught up in the shithousery. You’re more likely to drift out of a match than to influence it with the dark arts.