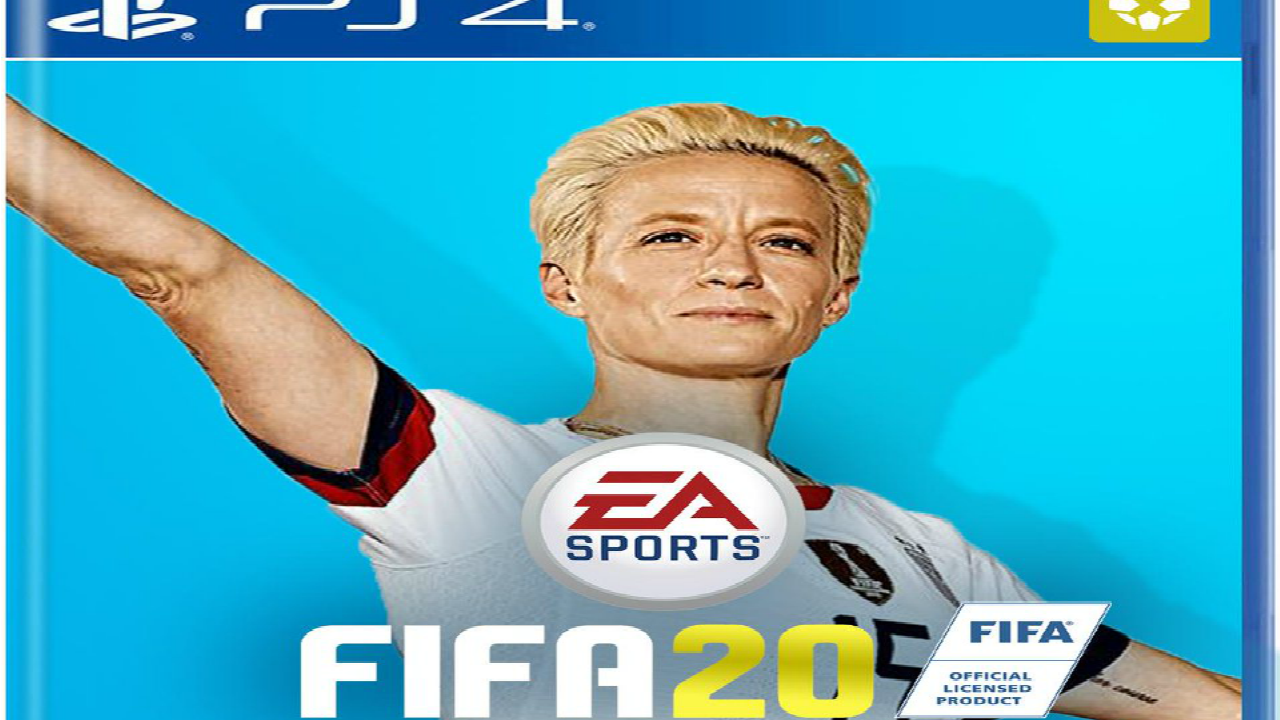 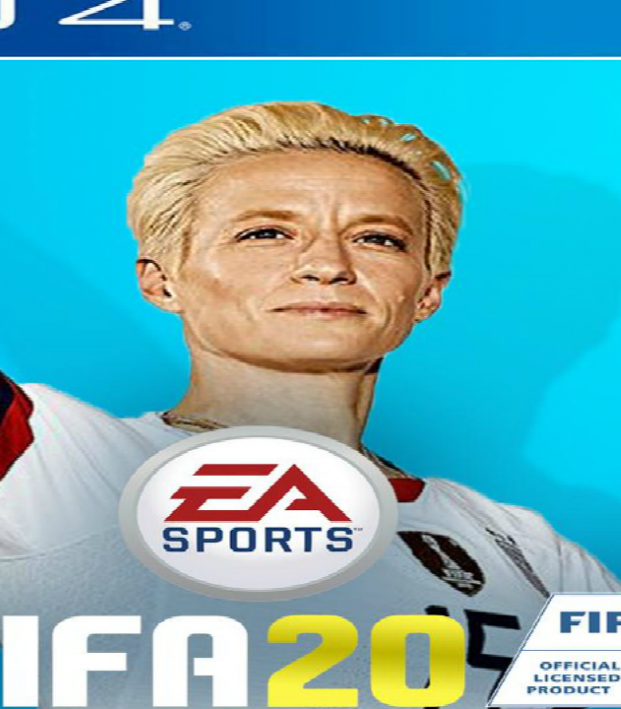 Let’s Get Megan Rapinoe On The Cover Of FIFA 20

After claiming a FIFA Women’s World Cup winner’s medal, as well as the tournament’s Golden Boot and Golden Ball awards, there’s only one thing left for Megan Rapinoe to achieve this year: grace the cover of EA Sports’ upcoming FIFA 20.

Not official FIFA art (but it definitely should be). @mPinoe @EASPORTSFIFA @FIFAWWC pic.twitter.com/6w2Fp4CtQa

That’s rolled into a petition on Change.org that’s already been signed by over 1,000 people.

Getting a female footballer on the cover isn’t without precedent. Following the 2015 Women's World Cup, FIFA introduced women’s soccer into FIFA 16. On the cover of the American version of that game was Alex Morgan alongside Lionel Messi; the Canadian version featured Christine Sinclair beside Messi.

FIFA 20 will mark the fifth year of women’s football in the game, and there are rumors that, for the first time ever, the game will feature women’s club football. The latest edition of the franchise will also feature five-a-side street football and the ability to create your own customizable street footballer, male or female.