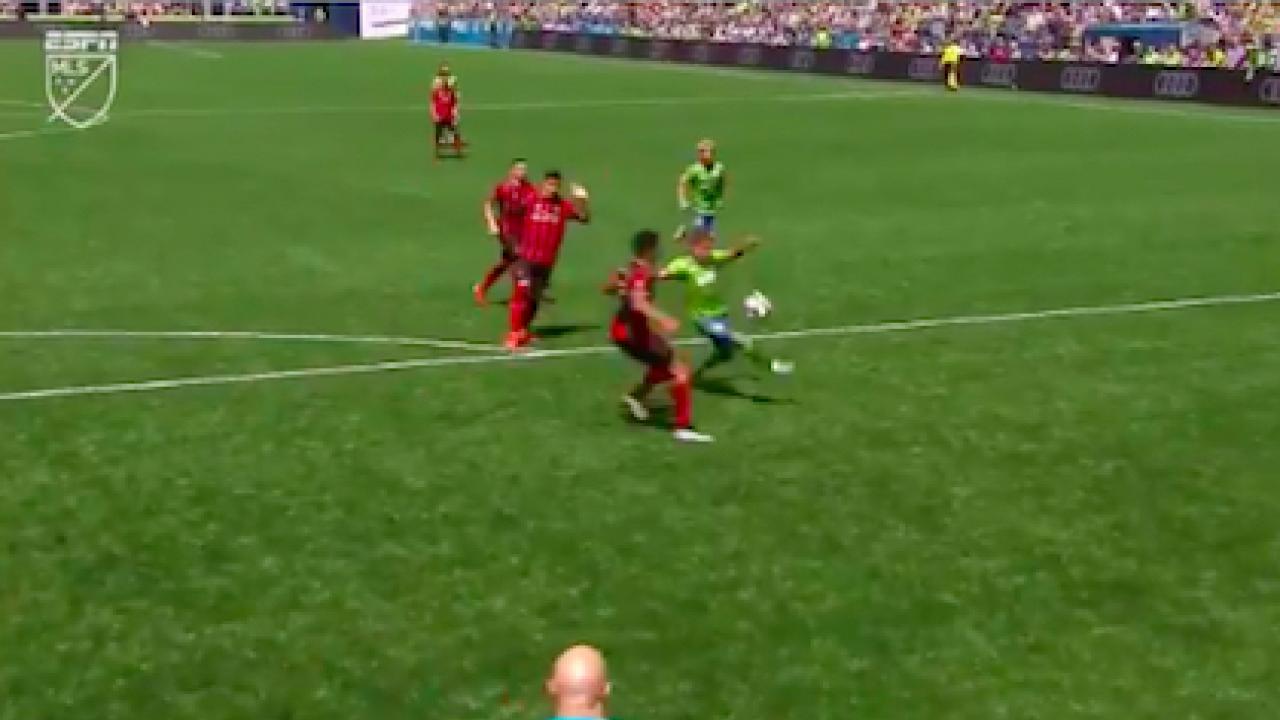 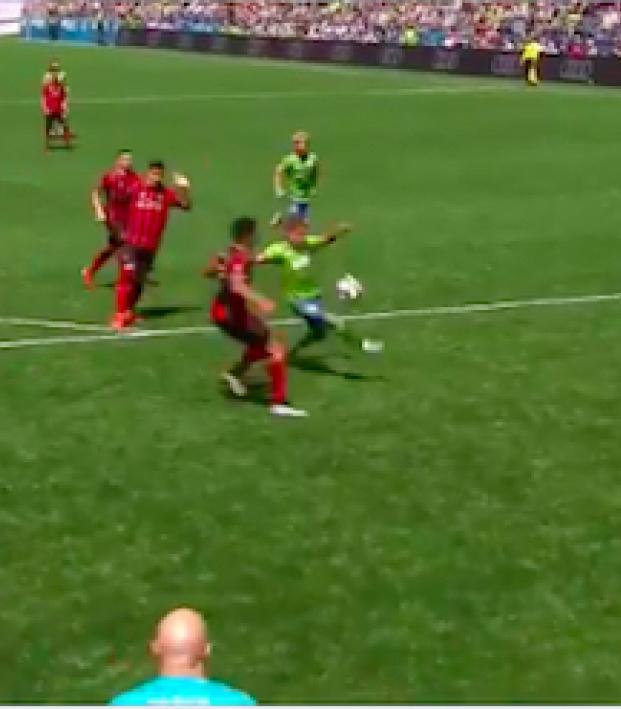 The Seattle Sounders hosted Atlanta United in a much-anticipated matchup this past Sunday, and the two sides did not disappoint.

The match ended in Seattle's favor following a 2-1 win over the reigning MLS champions, but the major highlight was the first goal of the game.

This was Ruidíaz's seventh goal of the season, but he now has 17 in 22 overall starts since joining Seattle last year. MLS opponents better look out now that he's back from injury and international duty.