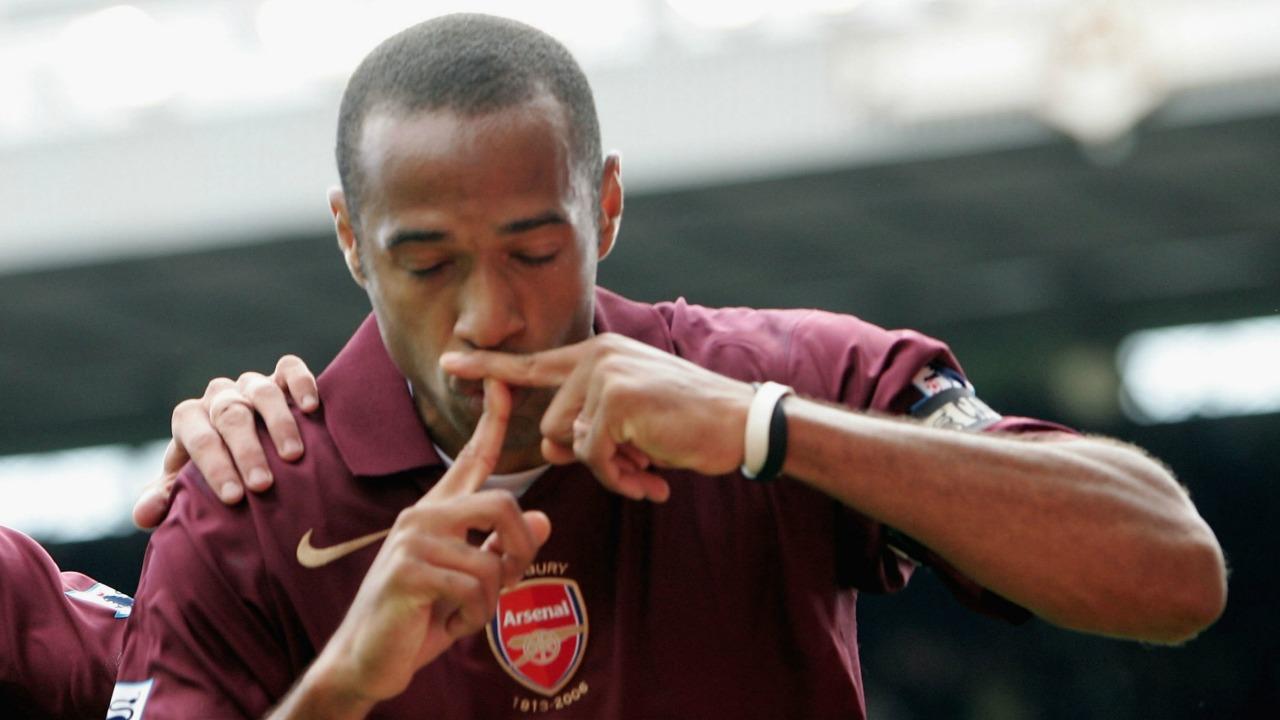 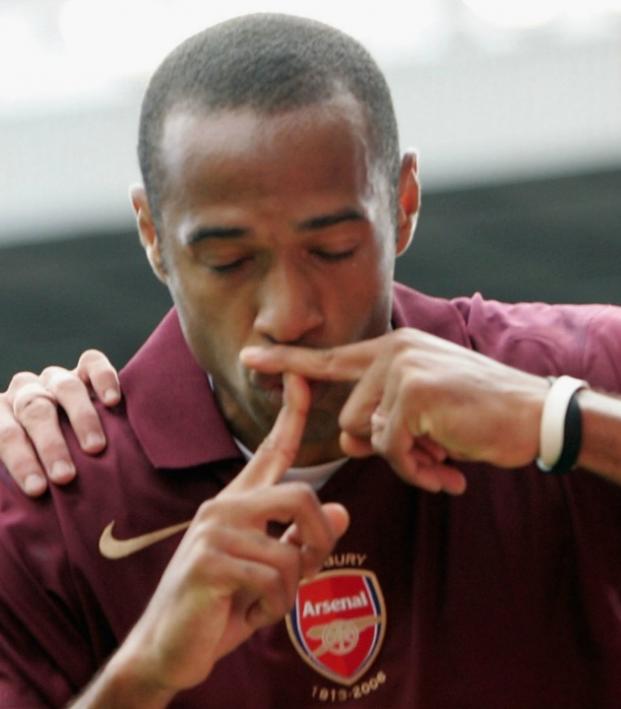 EPL Finally Launches Its YouTube Channel And There Goes Your Productivity

The Premier League is almost 15 years late to the YouTube party, but the world’s most-watched domestic competition is making up for lost time by starting things off with some damn fine content over on its newly christened YouTube channel.

The account has only been up for 24 hours, but it currently showcases pretty much every goal you could ever hope to see since the league’s inception. There are videos for the best Premier League goals from each season, beginning with the 1992-93 campaign and ending with last season.

And here are the best from 2005-06 because I used to have this on DVD and I’ve seen all of these a thousand times. They are very dear to me...

Along with the best goals from each season, the channel has also created a unique video for each of the 20 clubs participating in this season’s top flight. The videos showcase the best goals each team has scored in the EPL. I’ll include the “Big Six” here, but head over to YouTube for the other 14 clubs.

Welcome to YouTube, EPL. Thanks for not banning playback on websites (we're looking at you, LaLiga); it’s much appreciated.